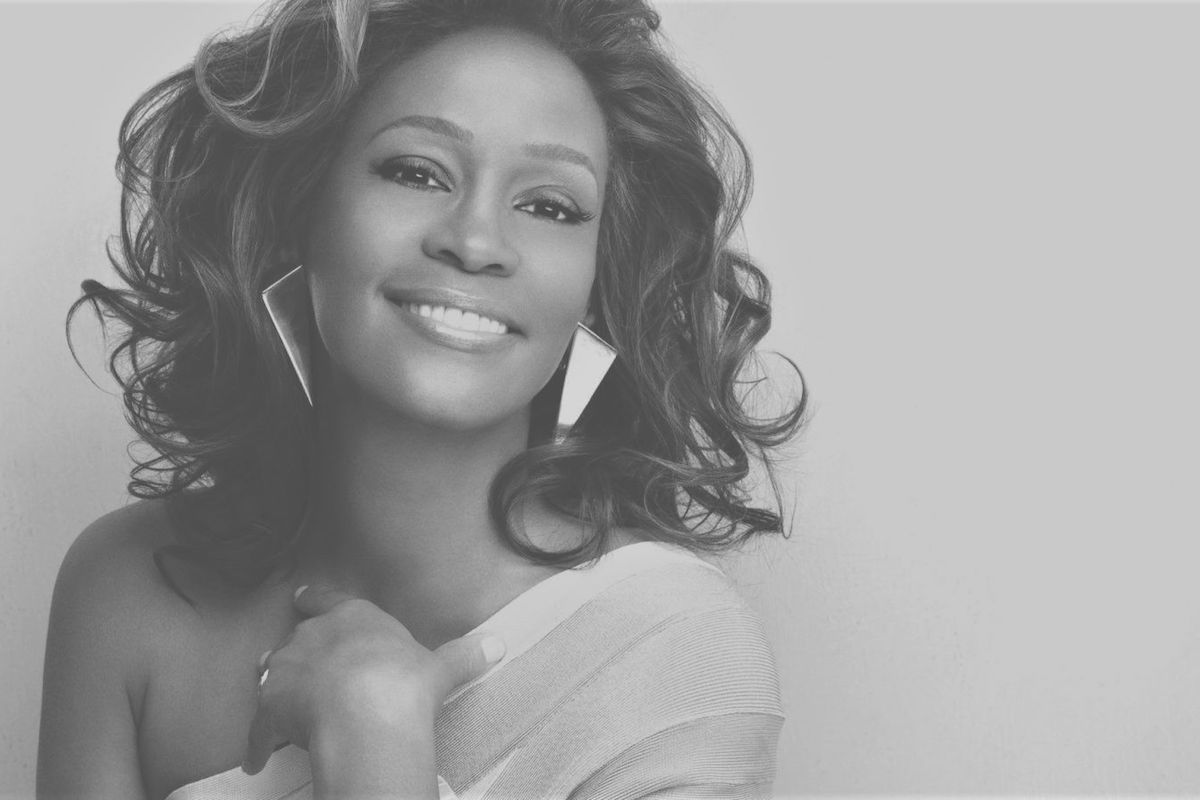 I can’t call the feature documentary “Whitney” my favorite film of 2018 because I didn’t actually enjoy it. What I can say is that British filmmaker Kevin Maconald’s staggeringly comprehensive look at the life of the Black pop superstar Whitney “Nippy” Houston was the most compelling movie I saw. 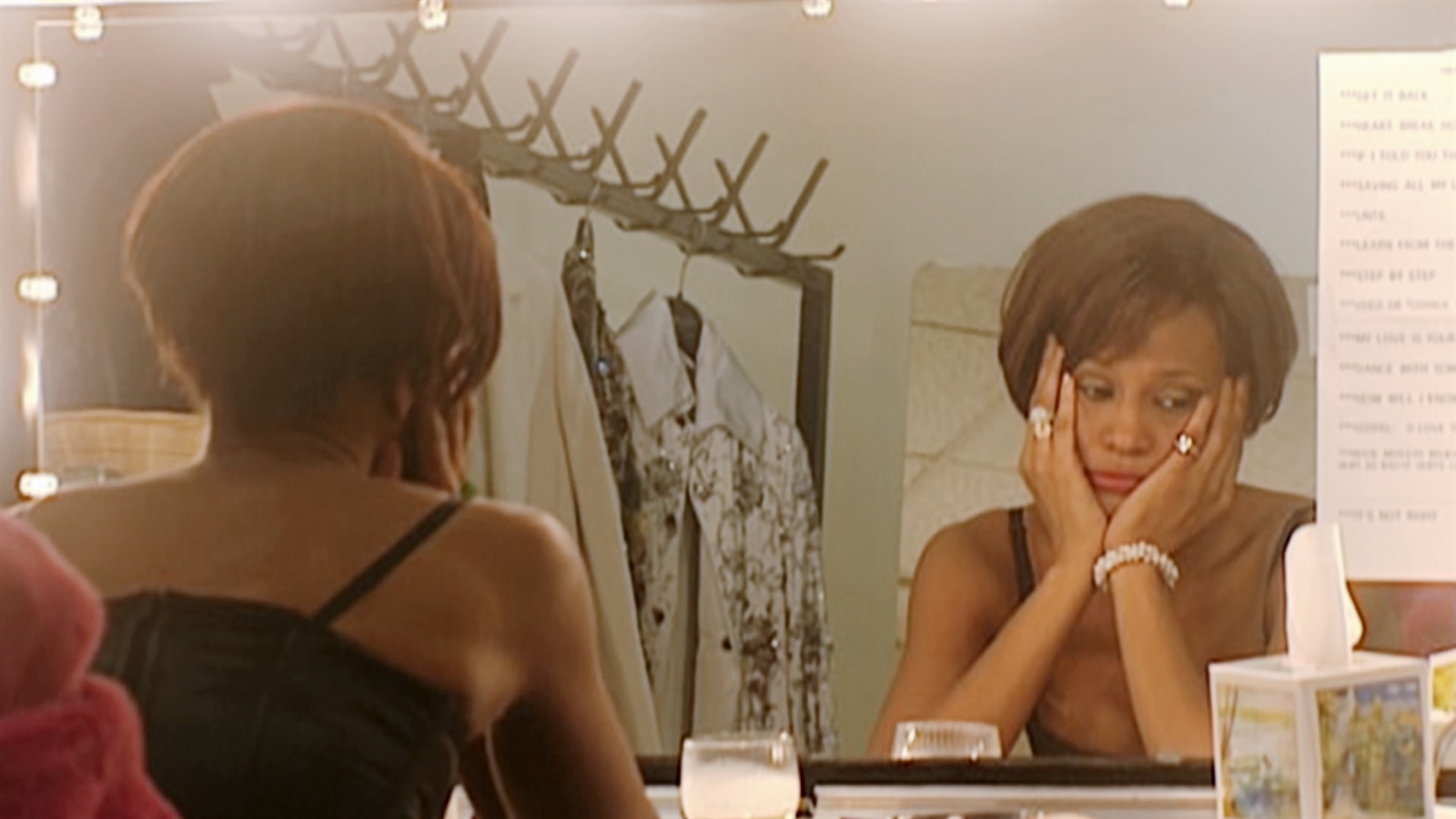 To be specific, “Whitney” ripped out whatever was left of my heart, put those bits into a Ziploc bag and tossed it into a locker full of our collective pain. I call the pain collective because even if you didn’t care about Whitney Houston, this film is as much about racism, classism, homophobia, addiction, sexual abuse, toxic masculinity and familial betrayal as it is about this beautiful ’80s lady with a preternatural voice.

“Whitney” (which is not to be confused with Showtime’s 2017 doc “Whitney. ‘Can I Be Me’) contains all of the familiar broad strokes of Houston’s life. But then, using news and performance footage, childhood photos, and a wide range of interviews with her mom, brothers, aunties, employees, agents and others, this film picks and picks and picks until the thesis coalesces into a real story of a real person.

Known by her loved ones as “Nippy,” Houston is born in Newark, New Jersey, in 1963. Her mom is Cissy, a gospel singer best known for backing up Houston’s auntie Aretha Franklin. Her dad, John, works in planning and zoning for the city’s first Black mayor. Crossover superstar Dionne Warwick is her cousin. One of her half-brothers, Gary Garland, plays for the Denver Nuggets.