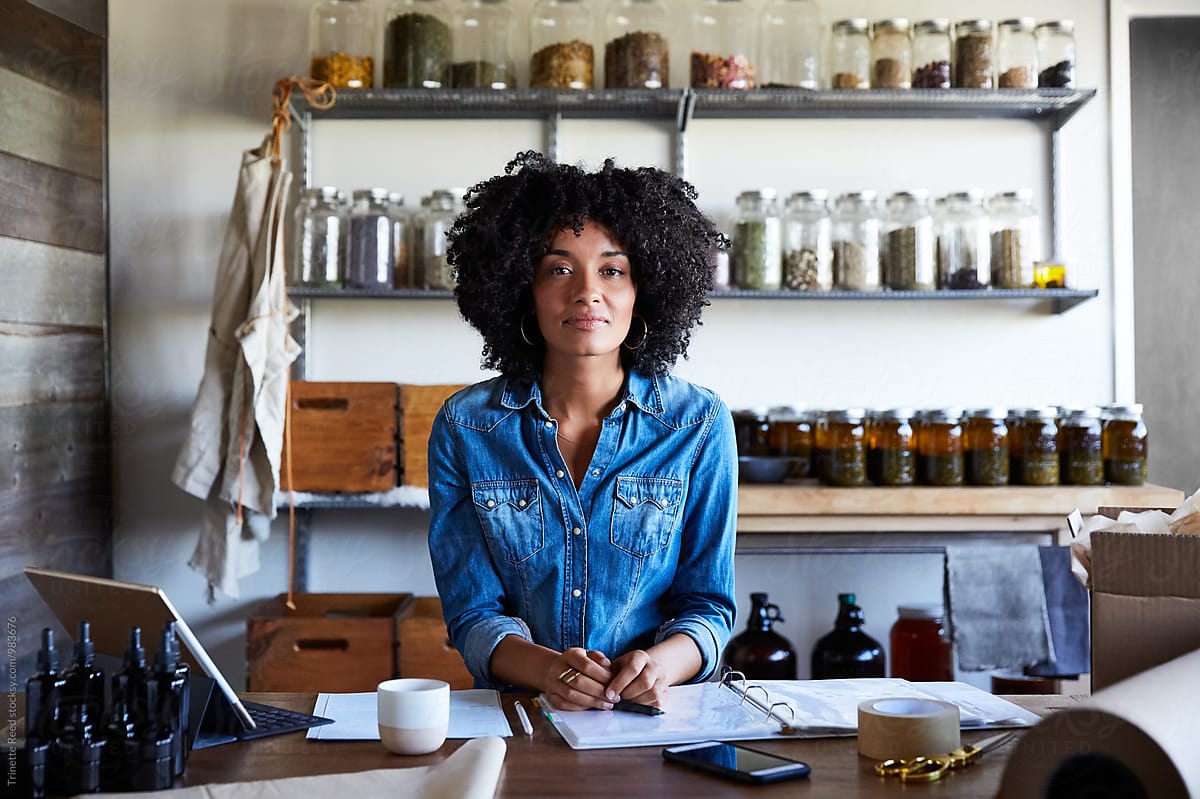 When I was younger, I wanted to be like Khadijah James when I grew up. She had a really “black”-sounding name like mine, ran her own magazine business, was not too girlie, remained down for the people, achieved what she wanted, was loyal to her friends and had a fine man. She was also fictional. But that just made it better: The actress who played her on “Living Single,” Dana Owens, better known as Queen Latifah, was from New Jersey — just like me. 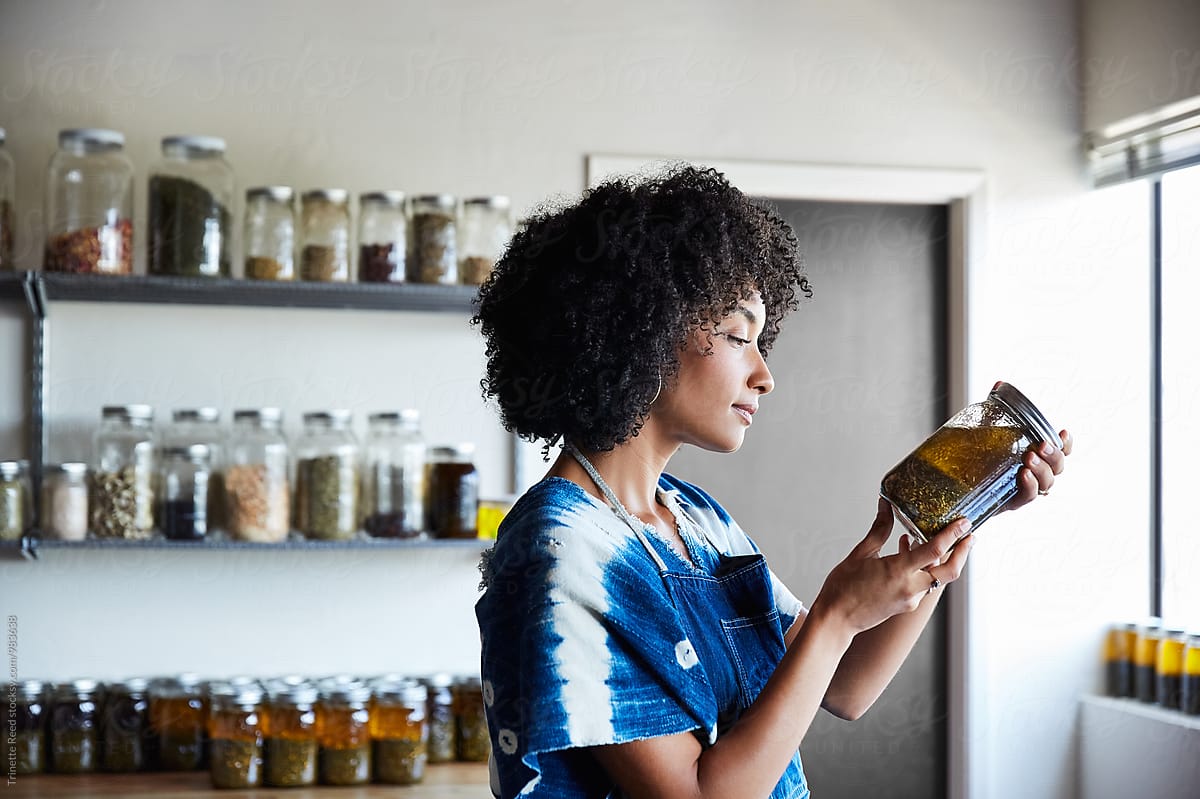 Today I laugh at my early-90s notion of making it. Yet, at its core, it never really changed. My American dream was to not mess up. My dream was to defy expectations. To be unpredictable, to do something better and something more than my ancestors did.

The American dream, the idea that anyone can succeed through hard work, is one of the most enduring myths in this country. And one of its most prominent falsehoods. As I entered my 30s, still navigating what achieving the dream would mean, I wondered what other black millennials were feeling. I wanted to figure out what my generation of black Americans thought about the promise of the American dream and how we can attain it.