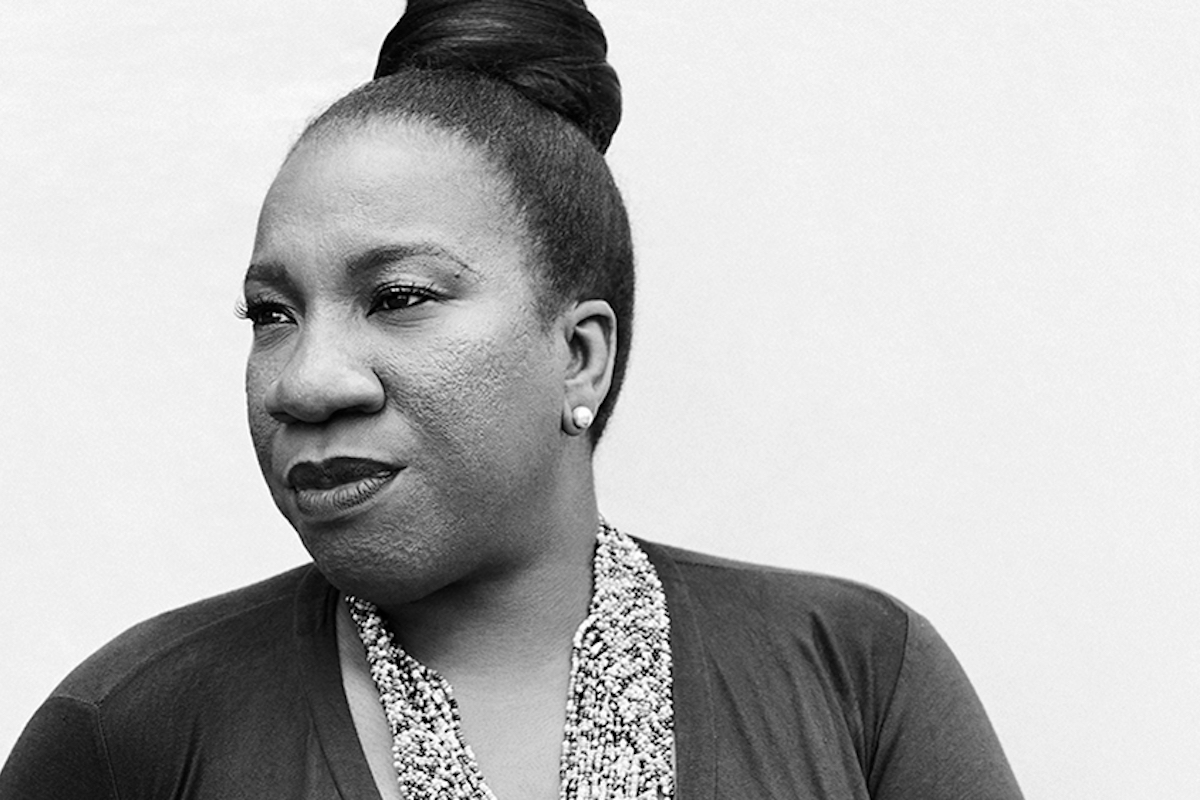 The Lifetime docuseries “Surviving R. Kelly” is filled with survivors’ stories of alleged sexual, physical and emotional abuse. Their interviews, alongside those from Kelly’s family and friends, illuminate the ecosystem that have long allowed him to violate Black girls and women. They also include details and imagery that may be triggering for viewers of the show, which premiered last night (January 3).

Me Too Movement creator and organizer Tarana Burke, who appears in the series, tweeted the following tips and resources for survivors of sexual violence to use as the episodes air:

The #SurvivingRKelly documentary three-day event starts tonight. While the material is riveting – it can also be triggering for survivors. Here are some tips for watching this documentary for those who have experienced sexual violence. pic.twitter.com/vkK5cQqkZr