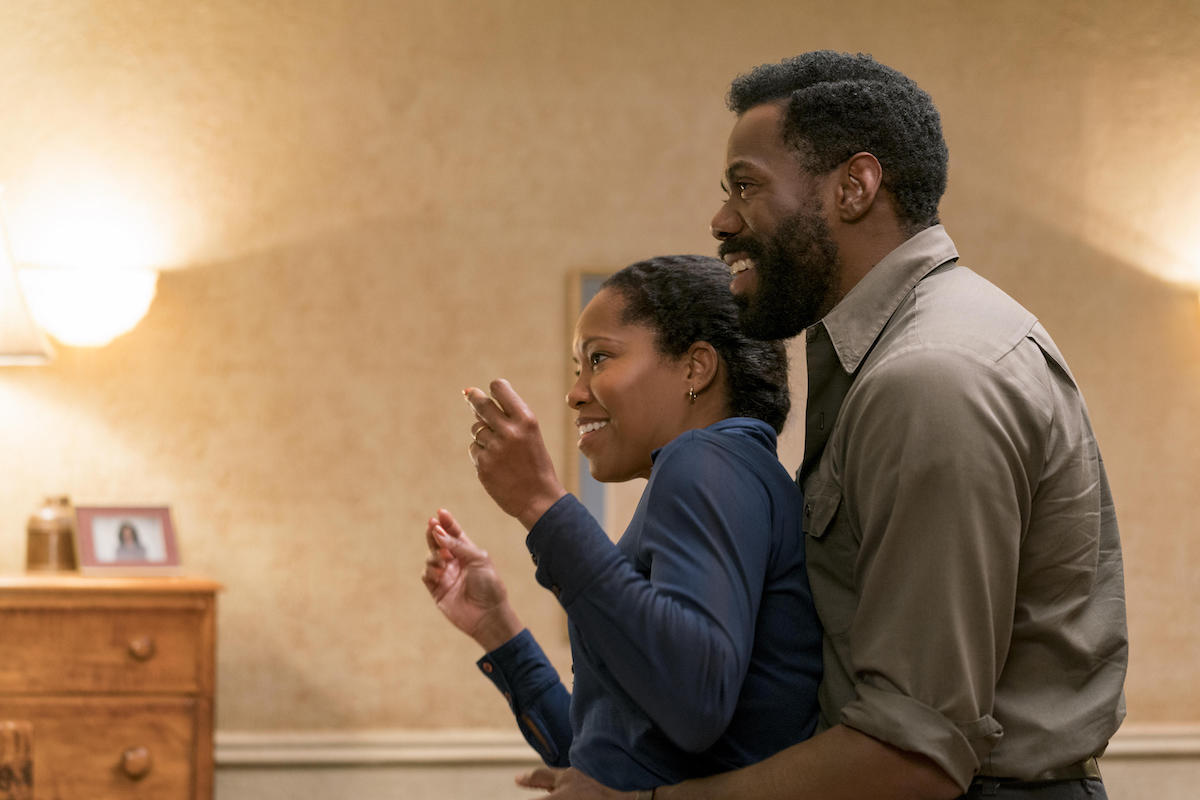 If Beale Street Could Talk,” which debuts in theaters nationwide today (December 25), arrives at the tail end of a year dominated by movies that explore Black families and relationships. Oscar-winning filmmaker Barry Jenkins (“Moonlight”) adds to this canon with his faithful adaptation of James Baldwin’s 1974 novel of the same name. 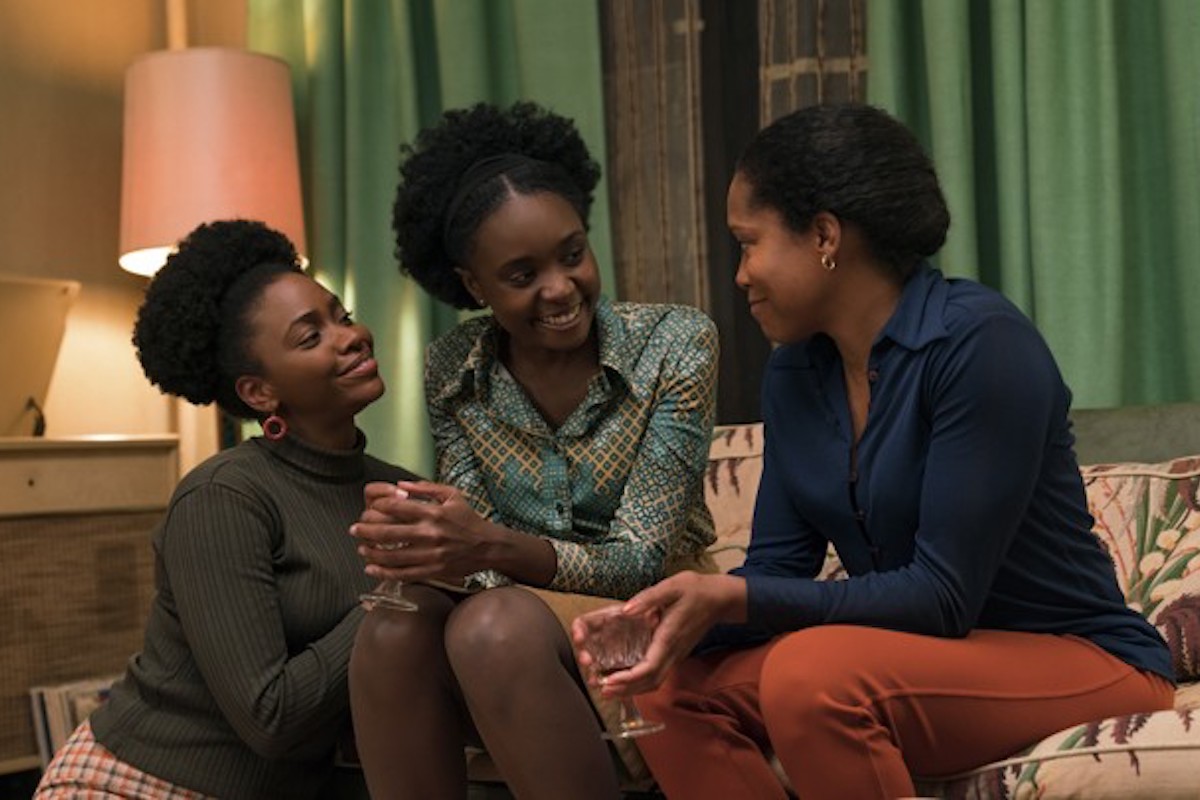 “Beale Street” tells the story of two working-class Black families, the Rivers and the Hunts. Tish Rivers (KiKi Layne, “Chicago Med”) and Fonny Hunt (Stephan James, “Shots Fired”) are childhood friends who eventually fall in love. Soon after they discover that Tish, 19, is pregnant, 22-year-old Fonny is imprisoned for a rape that he did not commit. Their families are forced to come together to try to exonerate Fonny so that he can be there for Tish and their new baby. While the story doesn’t shy away from the myriad ways that racist policing, incarceration and trauma can strain family bonds, the characters in “Beale Street” are not solely defined by these factors.