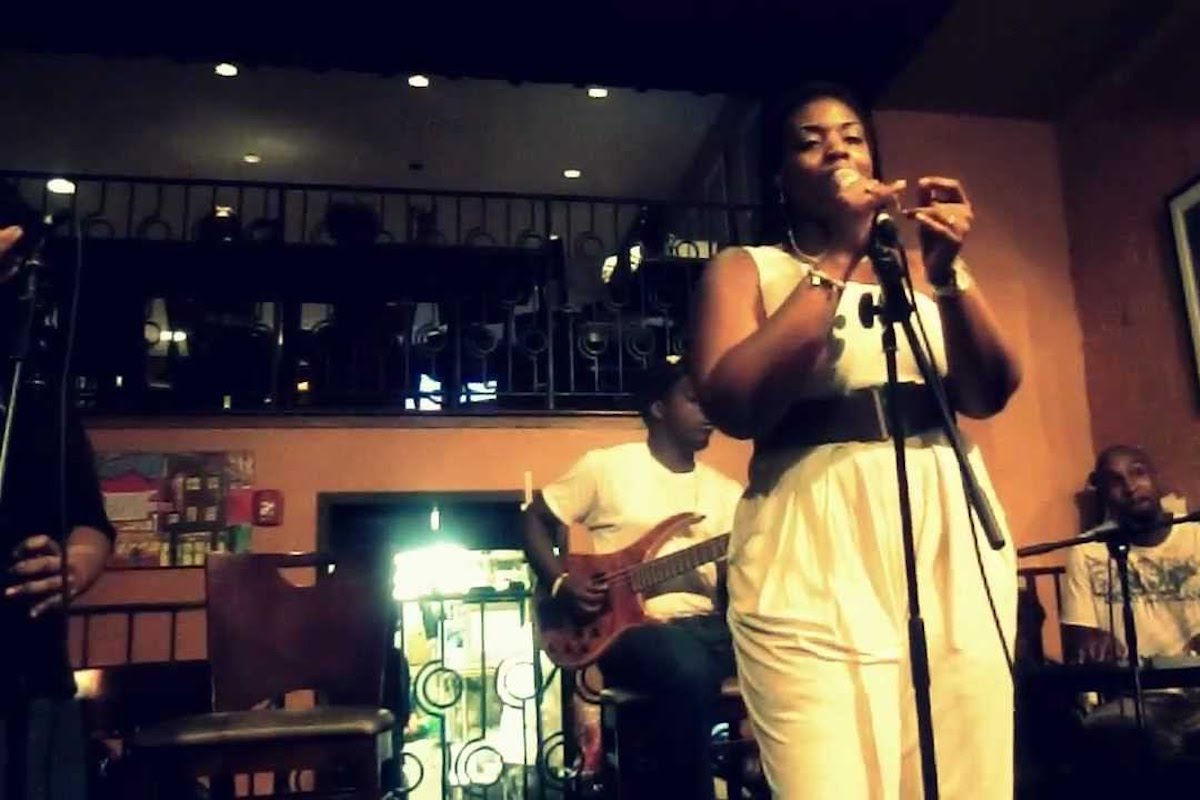 With the D.C. fall art season in full swing, Black musicians and patrons alike are getting amped for a chilly season made warm by good music. Historically known for its soulful vibes, the development of Go-Go and hardcore punk music, Washington D.C. has a legacy of Black musical excellence. One important aspect that enabled these movements to be successful, is Black owned music venues.

Providing Black musicians with consistent work, and the opportunity to display their art in a familiar and often times welcoming environment, the foundation for live music in D.C. would be nothing without Black owned music venues such as the now closed Bohemian Caverns which gave jazz greats like Duke Ellington a platform.

A happening addition to the H Street seasonal rooftop club. Avery’s is one of the only Black owned establishments on the newly renovated H Street Corridor, and a chill hangout for D.C.’s local Black millennial crowd. A snug little hub on the second level of a Rowhouse styled building, Avery’s is known for its intimate live music setup, and for the low key party vibes it denotes on a regular basis, but its the weekends that are the most lively.
1370 H St NE, Washington, DC 20002

Founded by the same family who owns the famous D.C. landmark Ben’s Chili Bowl, Ben’s Next Door is the alter ego of the longstanding restaurant known for its hot dogs, chili and celebrity appearances. Sitting right next door to its predecessor on the illustrious U street. Ben’s Next Door touts a different food flair, and a different experience. Featuring a performance area, a warm ambiance, and a weekly lineup of musical guest, Ben’s Next Door is lowkey enough to be intimate, and live enough to be a happening hangout.
1211 U St NW, Washington, DC 20009
Bensnextdoor.com

One of the newer additions to the live music scene in the city, Bin1301 states on its website that it is a “café and bar in Washington, that “offers cocktails, coffee and cake, light dishes, an interesting atmosphere and varied schedule of events.” While the food is a very appealing aspect of the venue, it is the live music and atmosphere that draws the people into its snug den like environment. Featuring free form Jazz trios, husky toned vocalist and eclectic crate digging DJ’s, Bin1301 Wine Bar is definitely the epitome of urban cool on the U street corridor.
1301 U St NW, Washington, DC 20009
Bin1301dc