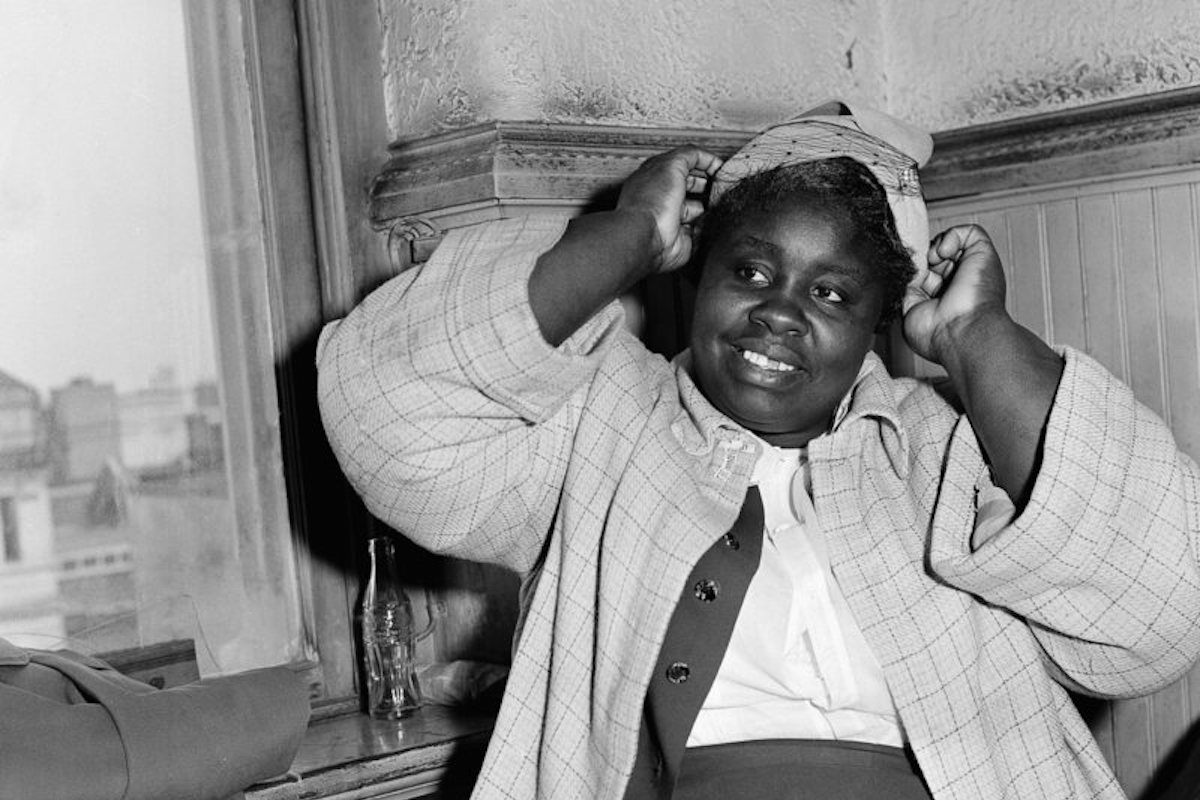 On DECEMBER 5, 1955, FOUR days after Rosa Parks was arrested for refusing to give up her seat on a segregated city bus, a community meeting was held at the Holt Street Baptist Church in Montgomery, Alabama. Thousands of black citizens gathered to hear about the proposed bus boycott, filling every inch of the church’s sanctuary, balcony, and basement auditorium. Loudspeakers were set up to accommodate the overflow, which extended for three blocks in each direction. 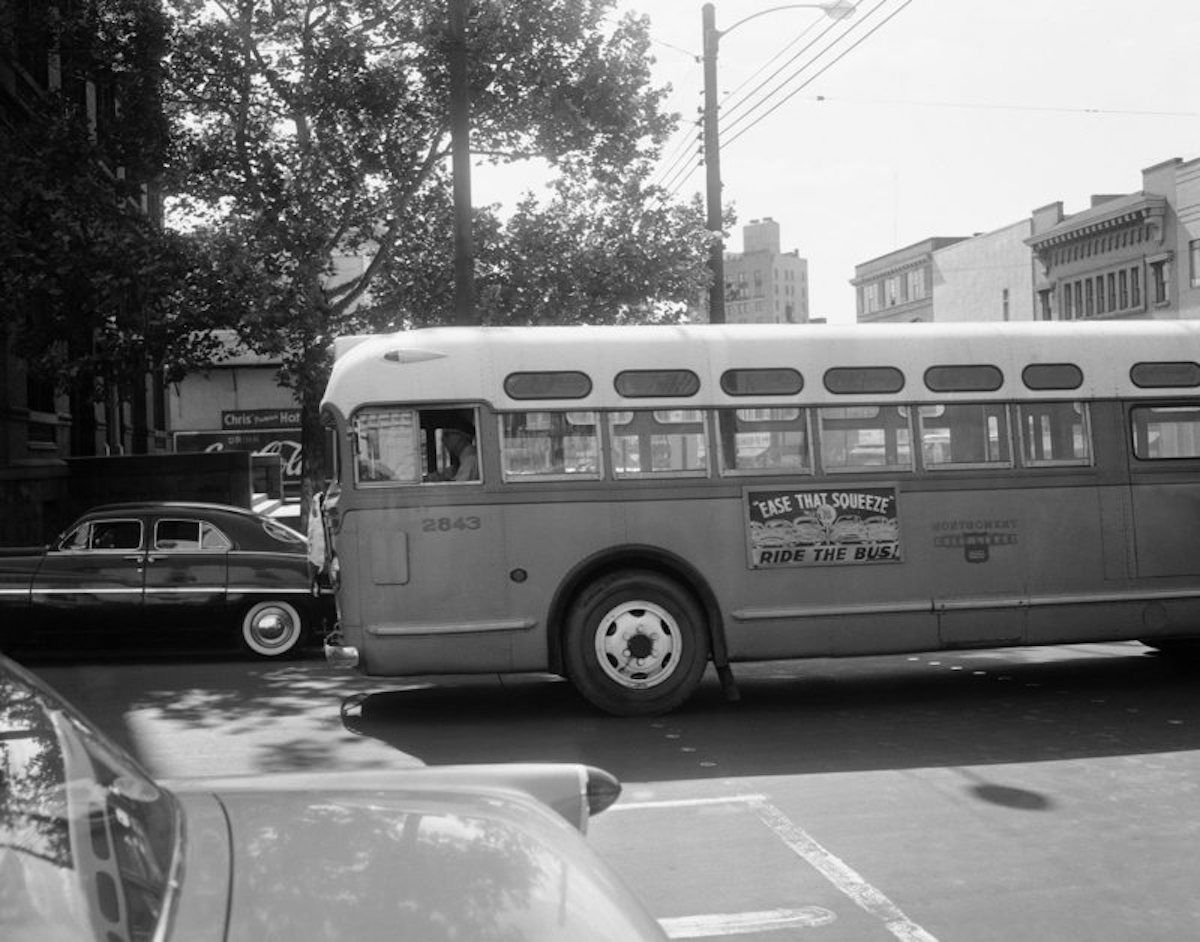 “There comes a time when people get tired of being trampled over by the iron feet of oppression,” Dr. Martin Luther King Jr. called out from the podium. “There comes a time, my friends, when people get tired of being flung across the abyss of humiliation.” Dr. King’s speech—his first as a civil rights leader—electrified the crowd. The proposition to hold a bus boycott was met with thunderous applause and cheers of support.

Georgia Teresa Gilmore, a cafeteria cook, midwife, and single mother of six, was one of the thousands of people crammed into the church that night. “I never cared too much for preachers,” Gilmore later recalled, “but I listened to him preach that night. And the things he said were things I believed in.”