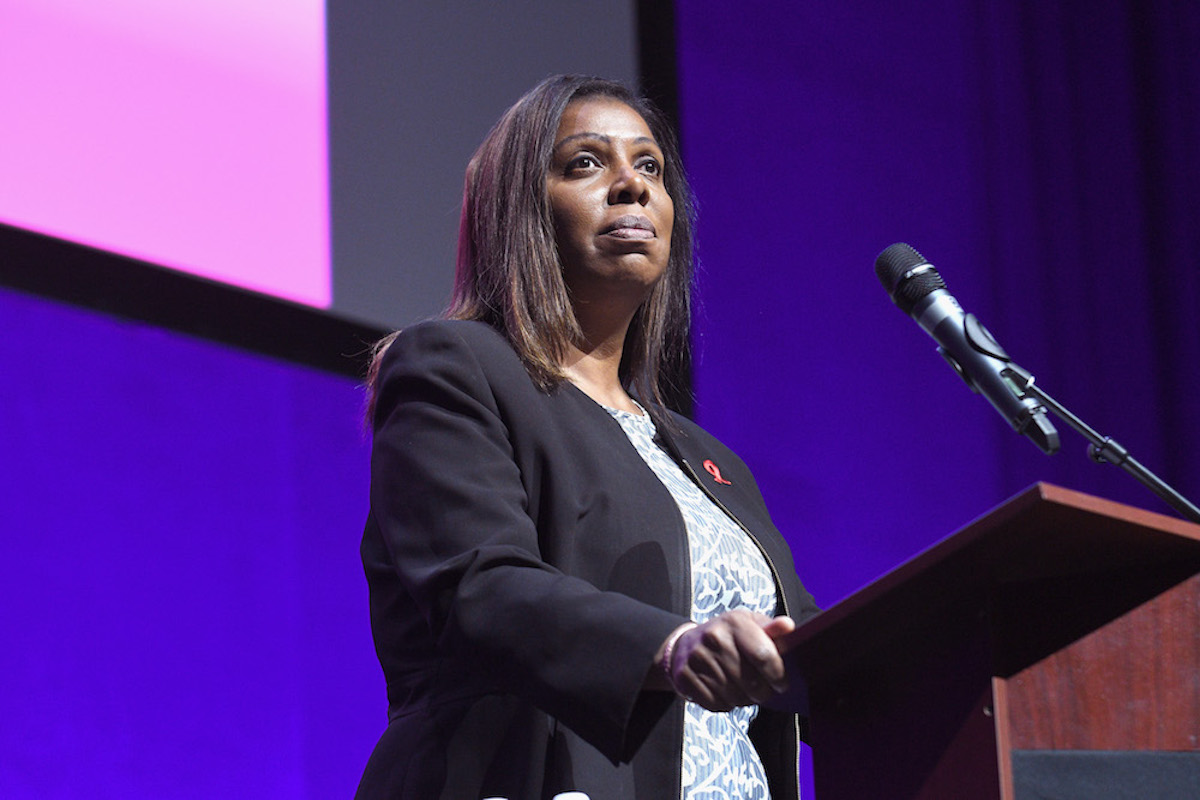 The state of New York rang in the New Year with a brand new attorney general. Democrat Letitia James was sworn into office late Monday night during a ceremony at the state capitol in Albany and in one fell swoop made history as the state’s first Black attorney general, as well as the first women to ever be elected to the office.

“It is the highest honor to officially begin my time as the Attorney General for the great state of New York. Tonight, I made a commitment to use the rule of law to protect the rights and advance the interests of all New Yorkers, and I will never waver in upholding that promise. New Yorkers in every corner of our state must know that they have a champion fighting for them every day,” James said at the ceremony, according to the Amsterdam News.

James is expected to bring a strong voice to the office and has steadily pushed herself as being about the people.