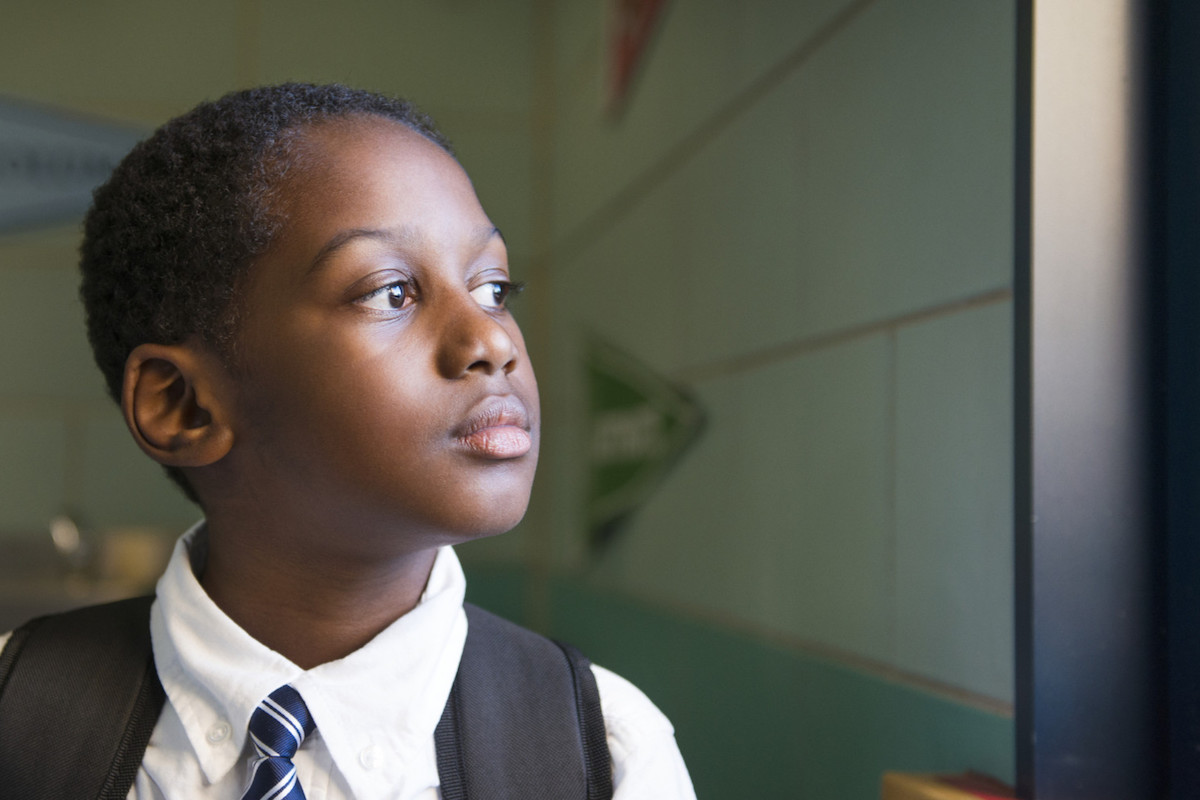 Portraits From a Caravan | The New York Times

Amid fierce debate over whether charter schools are good for Black students, the heirs to the Walmart company fortune have been working to make inroads with advocates and influential leaders in the Black community.

The Walton family, as the leading supporter of America’s charter school movement, is spreading its financial support to prominent like-minded Black leaders, from grassroots groups focused on education to mainstream national organizations such as the United Negro College Fund and Congressional Black Caucus Foundation, according to an Associated Press analysis of tax filings and non-profit grants data.

“Those closest to the challenge often have the best solution,” Marc Sternberg, who leads the Walton Family Foundation’s education efforts, said in a statement.