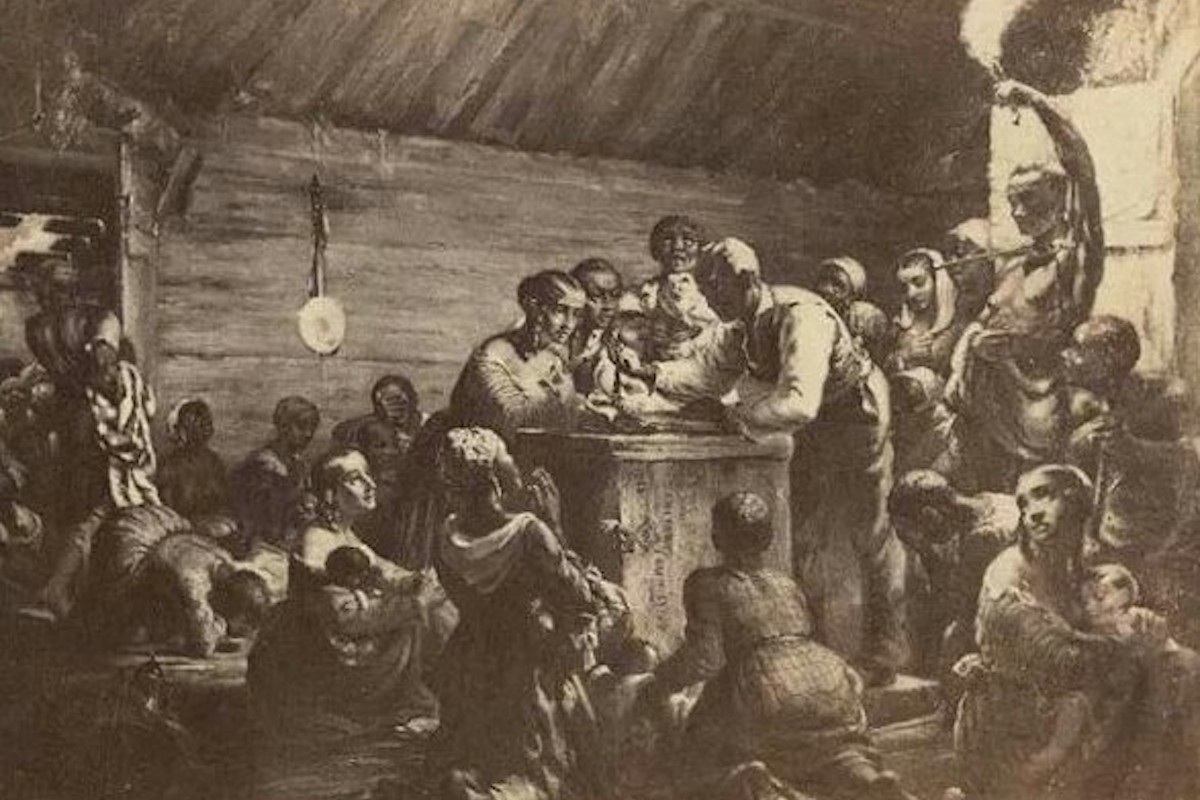 Watch Night Service” in the Black Church in America symbolizes the historical fact, that on the night of Dec. 31, 1862 during the Civil War, free and freed blacks living in the Union States gathered at churches and/or other safe spaces, while thousands of their enslaved black sisters and brothers stood, knelt and prayed on plantations and other slave holding sites in America — waiting for President Abraham Lincoln to sign the Emancipation Proclamation into law. The Emancipation Proclamation legally recognized that the Civil War was fought for slavery. 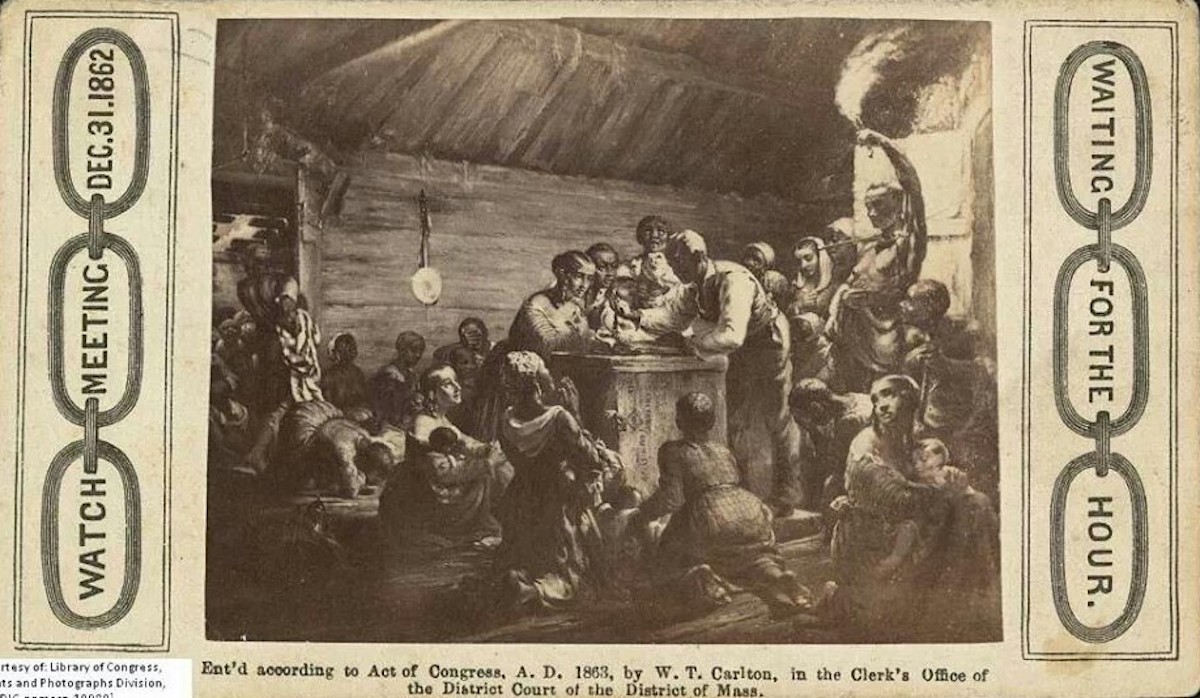 One hundred and fifty years later, African American Christians continue the faith tradition of their enslaved ancestors and gather at a designated meeting space, the church, tonight, Dec. 31, 2012, to celebrate; they are the survivors of a people who were defined in the U.S. Constitution as three-fifths human, shackled in chains and denied the right to vote.

One hundred and fifty years after President Abraham Lincoln signed the Emancipation Proclamation, across denominational lines, African American Christians will join with family members and church members to pray and thank God for allowing them to survive the oppressive Voter Suppression ID laws that were created by states after President Barack Obama was elected the first African American President of the United States. These Voter ID laws mirrored the unethical, racially discriminating poll taxes and voting tests which were enacted after the Civil War.