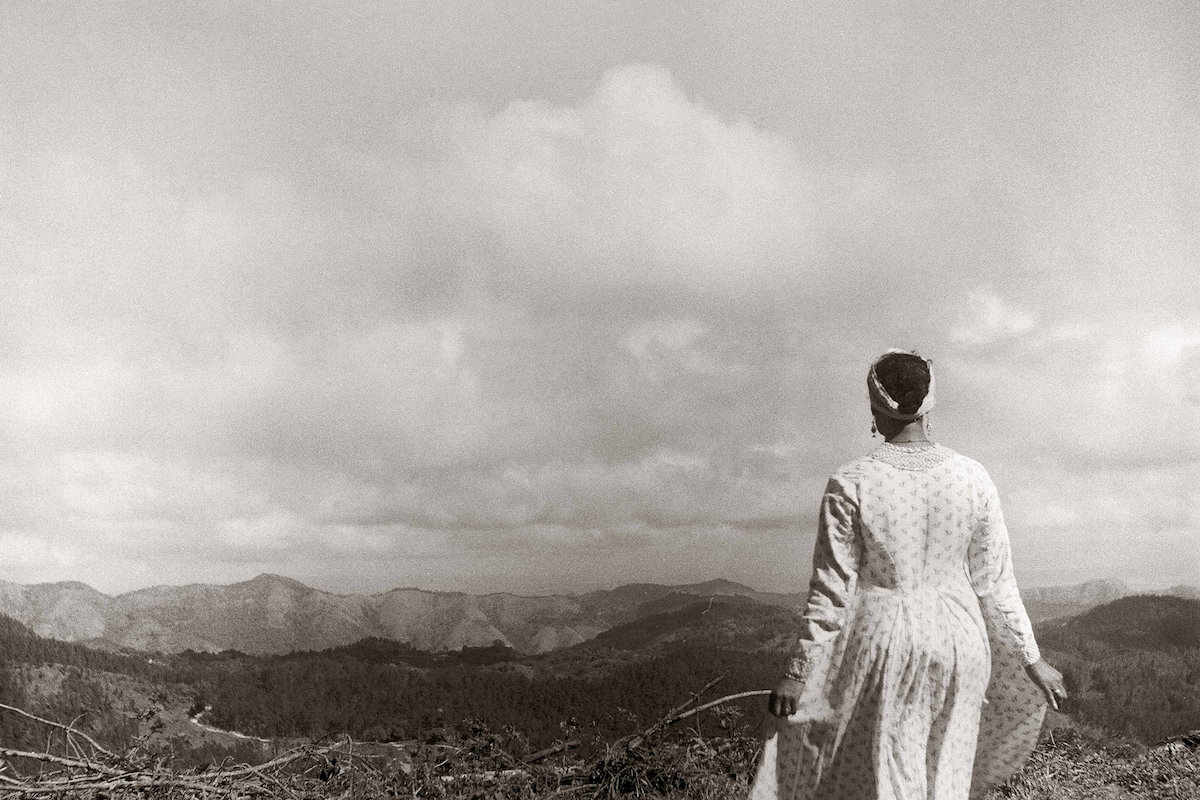 Holland Cotter The New York Times
Carrie Mae Weems, A 2002 self-portrait, taken in Santiago de Cuba, is in a show of her work at the Guggenheim Museum. Credit Collection of the artist, Jack Shainman Gallery, New York. Featured Image

Color and class are still the great divides in American culture, and few artists have surveyed them as subtly and incisively as Carrie Mae Weems, whose traveling 30-year retrospective has arrived at the Guggenheim Museum. From its early candid family photographs, through series of pictures that track the Africa in African-America, to work that explores, over decades, what it means to be black, female and in charge of your life, it’s a ripe, questioning and beautiful show. 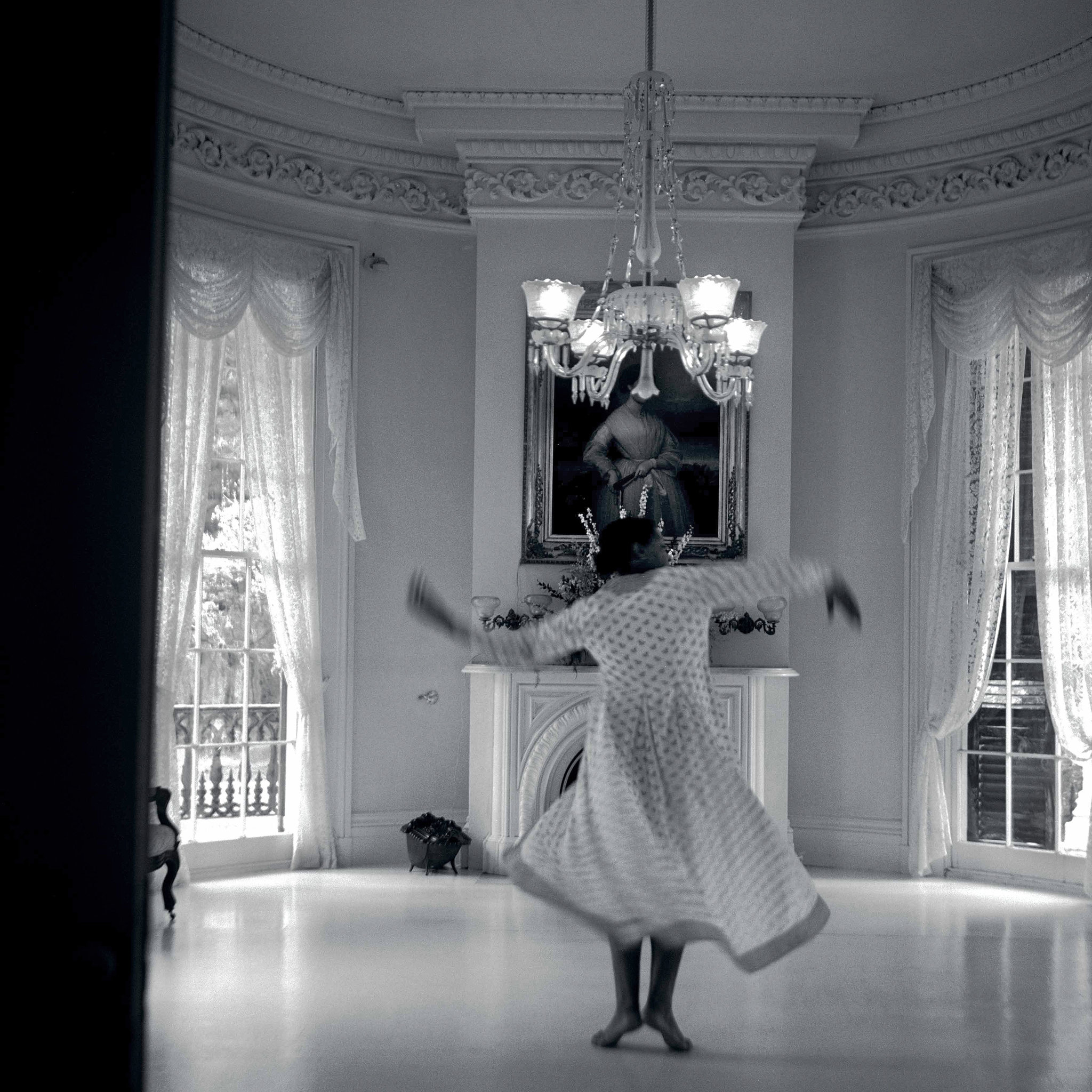 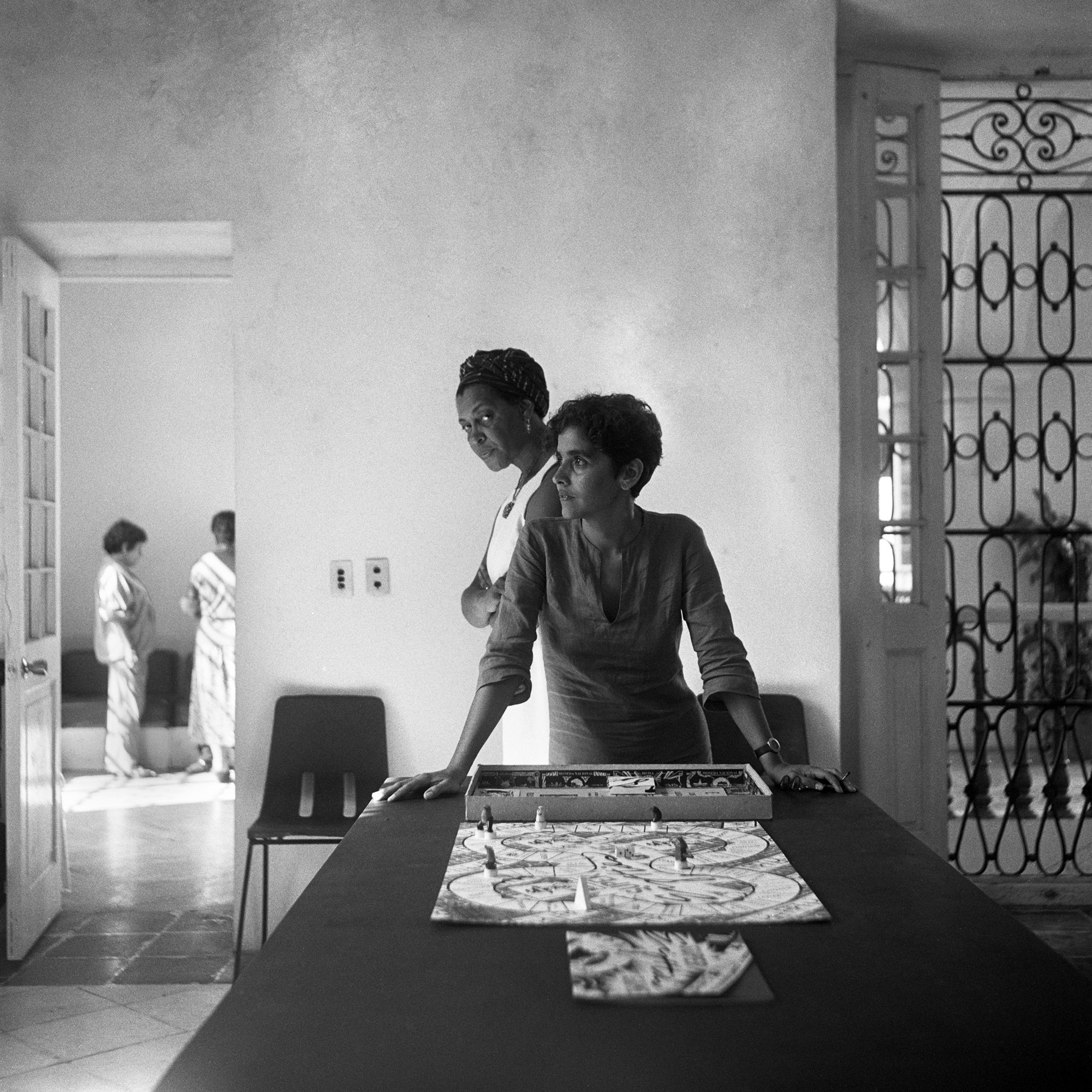 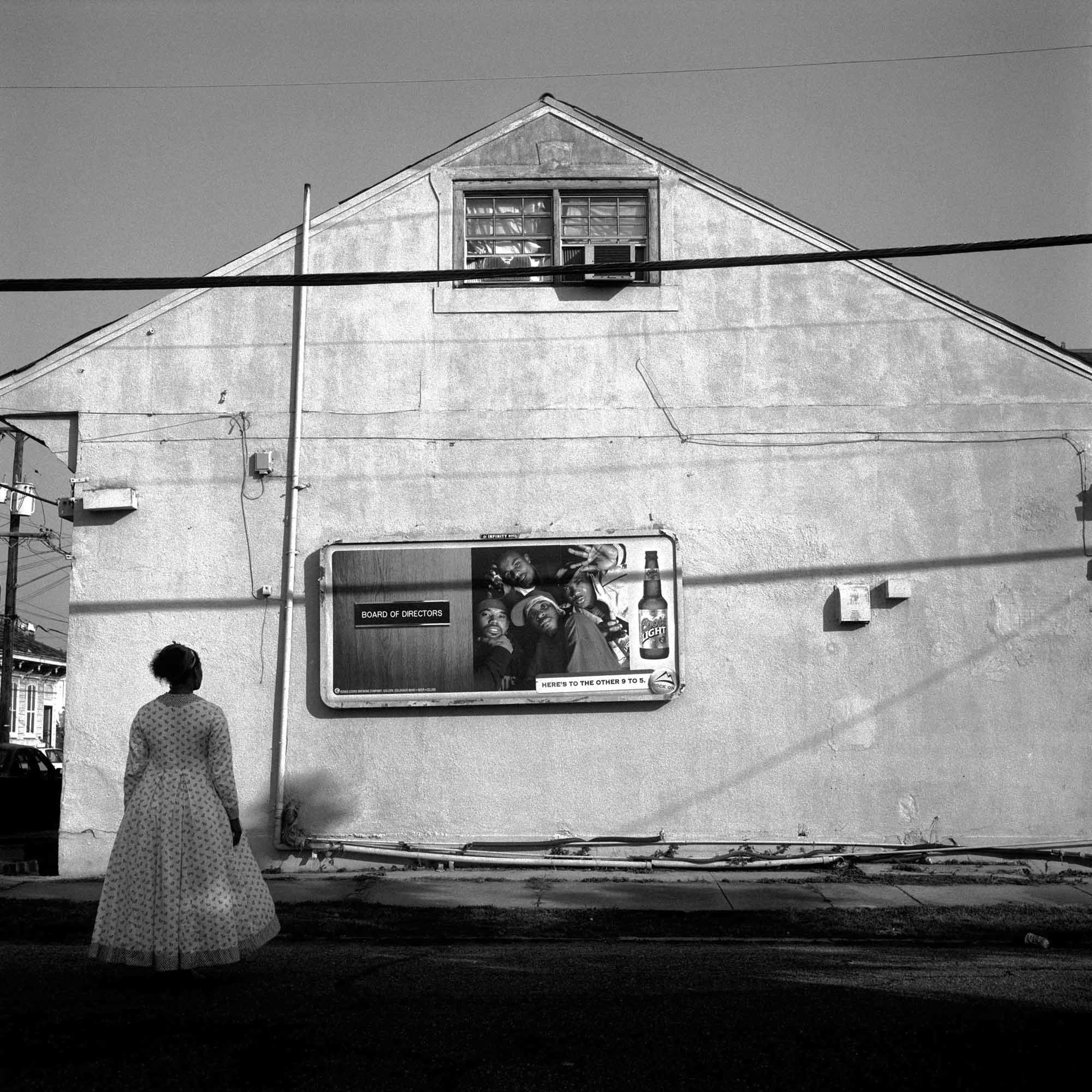 All the more galling, then, that the Guggenheim has cut it down to nearly half the size it was when originally organized by the Frist Center for the Visual Arts in Nashville and split it between two floors of annex galleries, making an exhibition that should have filled the main-event rotunda with her portraits, videos and installations into a secondary, niche attraction.

Ms. Weems was born in Portland, Ore., in 1953, to a family with sharecropper roots in Tennessee and Mississippi. The early civil rights years and the traumatic, nomadic 1960s were the years of her youth, and she did a lot of living fast. By her mid-20s, she had studied dance; had a child; worked in restaurants, offices and factories; spent time in Mexico, Fiji and New York; and begun a long-term commitment to grass-roots socialist politics.

In 1974, she picked up a 35-millimeter camera, and five years later, at 27, she enrolled at the California Institute of the Arts near Los Angeles to study photography. She went on from there to earn a master of fine arts degree from the University of California, San Diego, followed by a stint at Berkeley studying folklore. Zora Neale Hurston, a writer and anthropologist of black life was a hero.