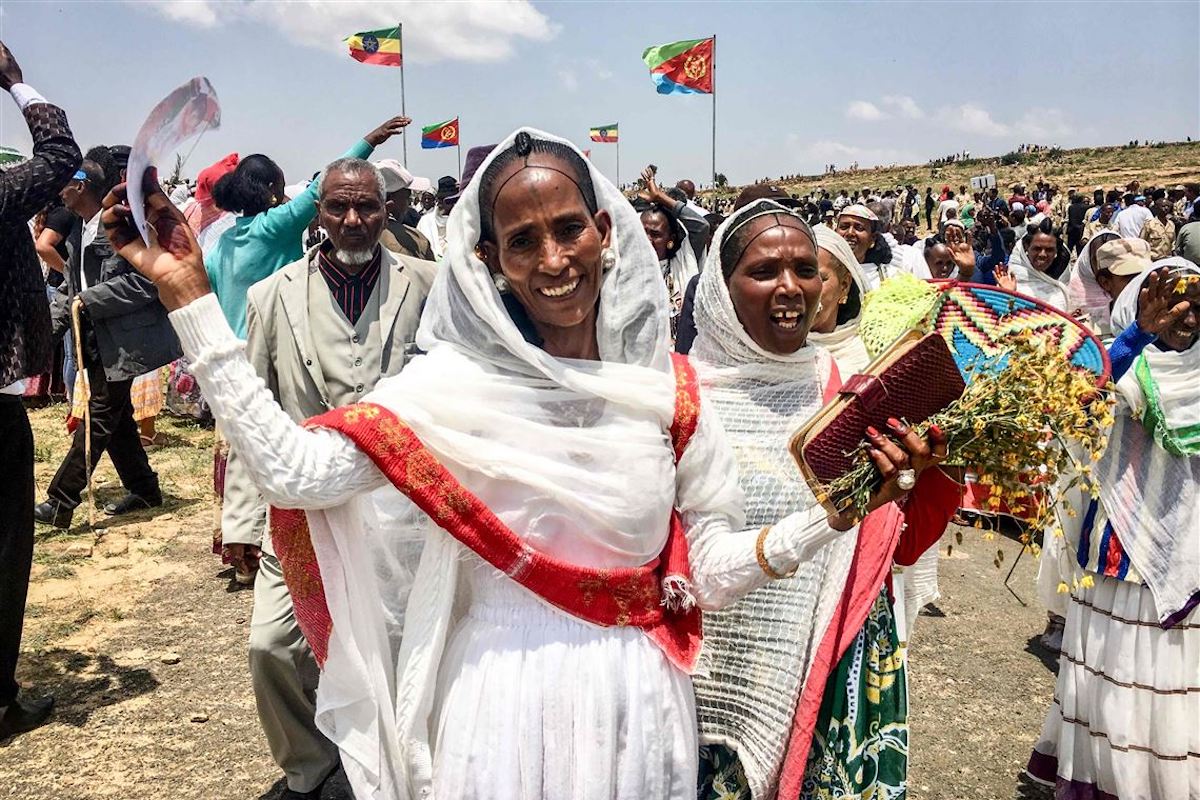 Thousands of people have crossed the border that had been closed for two decades, with traders pursuing brisk business and families reuniting after years apart. The crossings opened with fanfare in September as both countries said they would remove their troops.

It was not clear why Eritrea closed the crossings to Ethiopians, spokeswoman Liya Kassa with Ethiopia’s northern Tigray region told The Associated Press. She said Eritreans were still crossing freely.

The Zalambessa and Rama crossings were closed as of Wednesday morning and preliminary information “indicates it was closed from the Eritrean side,” she said.