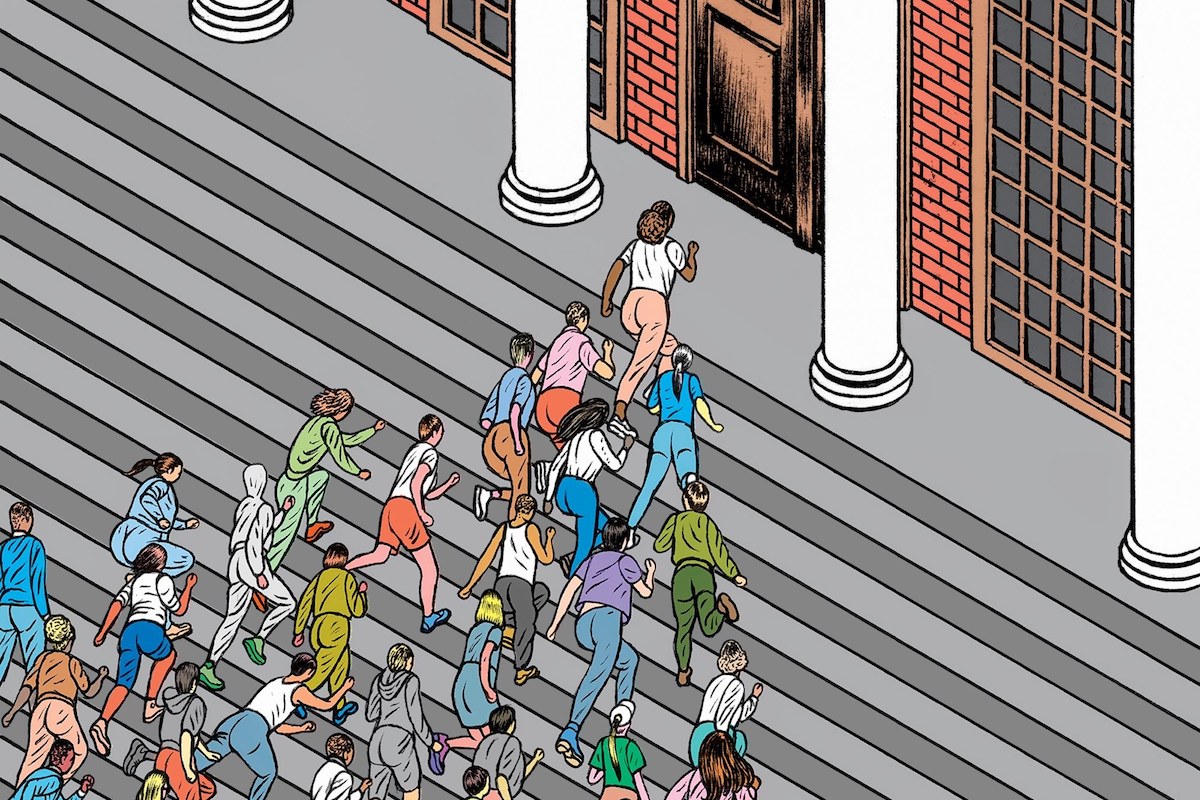 I was a 16-year-old student at the Bronx High School of Science, scribbling Concrete Blonde lyrics at my desk, when my English teacher abruptly called on me, without a heads-up or any preparation, to explain my thoughts on the word nigger in Mark Twain’s Adventures of Huckleberry Finn.

Truth be told, I didn’t have an opinion, at least not a sophisticated, nuanced one, because I was a teenager reading Twain for the first time. I was there to learn like everyone else. But suddenly, as one of two black students in the class, I was expected to enhance the learning experiences of my mostly white counterparts. I’ll never forget the terrifying and confusing feeling of going from a part of the classroom to a classroom accessory.

Bronx Science is one of the three original specialized high schools run by the New York City Department of Education. These schools are required by state law to admit students based solely on the uniform Specialized High Schools Admissions Test. As I grew up and succeeded in this cut-throat, supposedly merit-based space, part of me feared any association with affirmative-action programs. I’d earned my way into Bronx Science, and I worried that anyone who didn’t understand how the system worked would assume I’d been given a leg up.