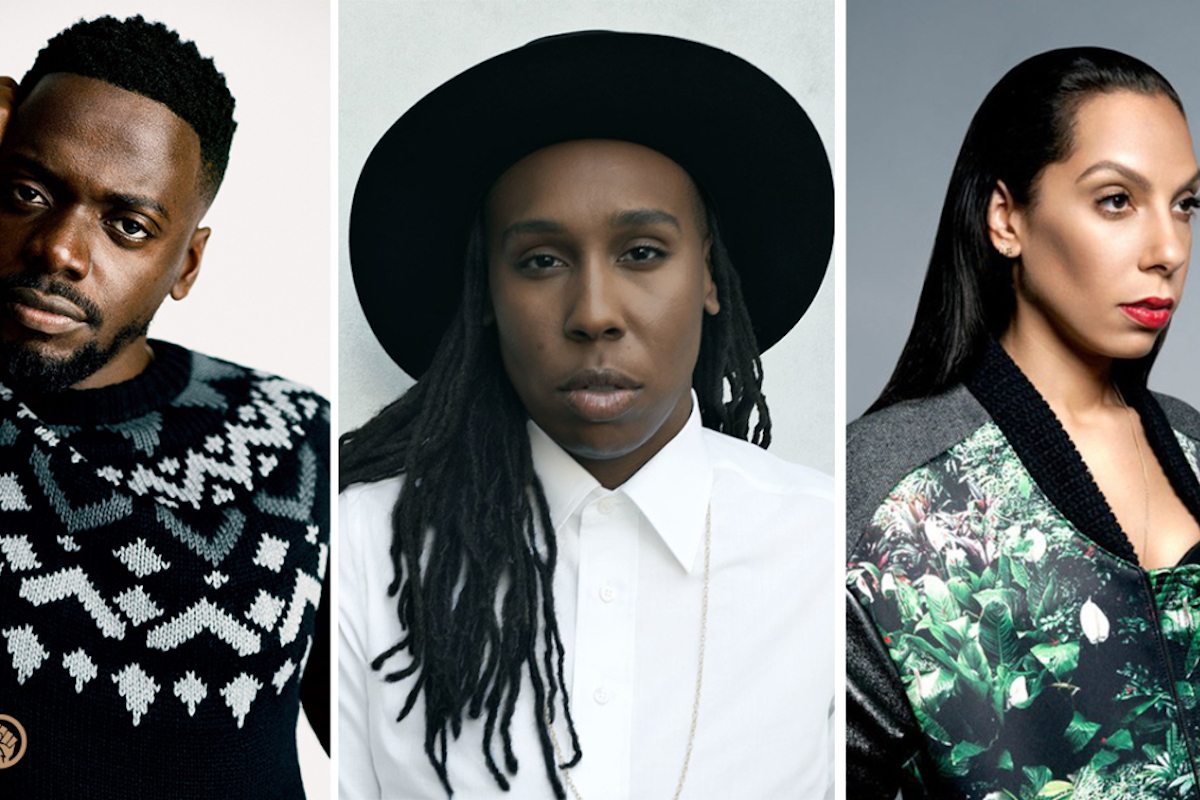 Every year, hundreds of Hollywood executives nominate their favorite unproduced movie screenplays to appear on The Black List. The 2018 list debuted yesterday (December 17) via a funny short, “The Last Days of TJ Scraggs”: 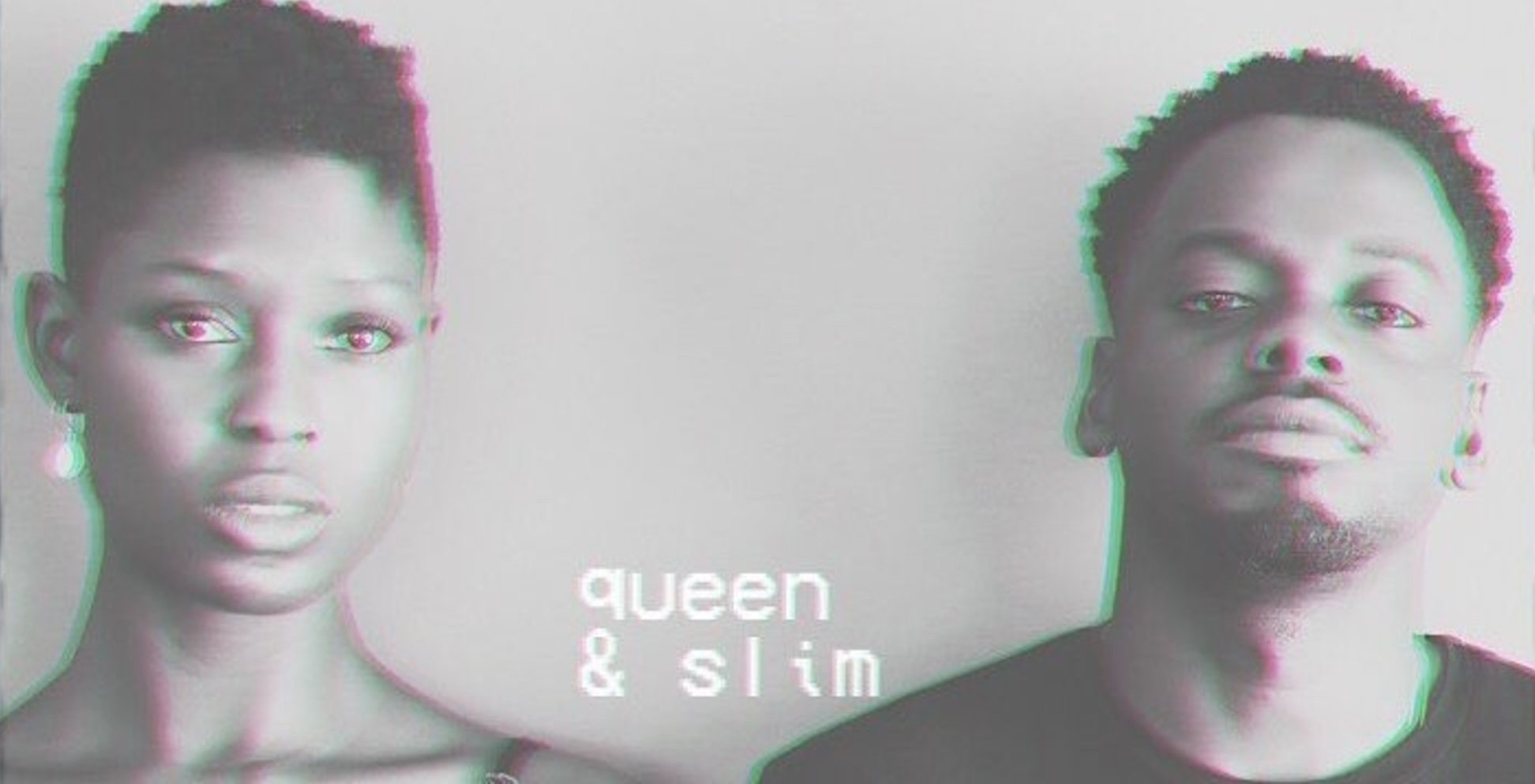 The clip stars Paul Scheer (“The League”) as a brash entertainment agent who knocks himself unconscious in 1998 and wakes up after two decades to find that everything’s changed around him. Grace (Sunita Mani, “Mr. Robot”) tries to update the White man on the past two decades of representation and equity conversations, only for him to flub a pitch meeting with Yvette Nicole Brown (“Mom”), Constance Wu (“Crazy Rich Asians”) and Jay Ellis (“Insecure”). The Hollywood Reporter notes that a multiracial creative team, including co-writer and co-director Danya Jimenez (“The Virgin Maggi”), created the short in 24 hours.