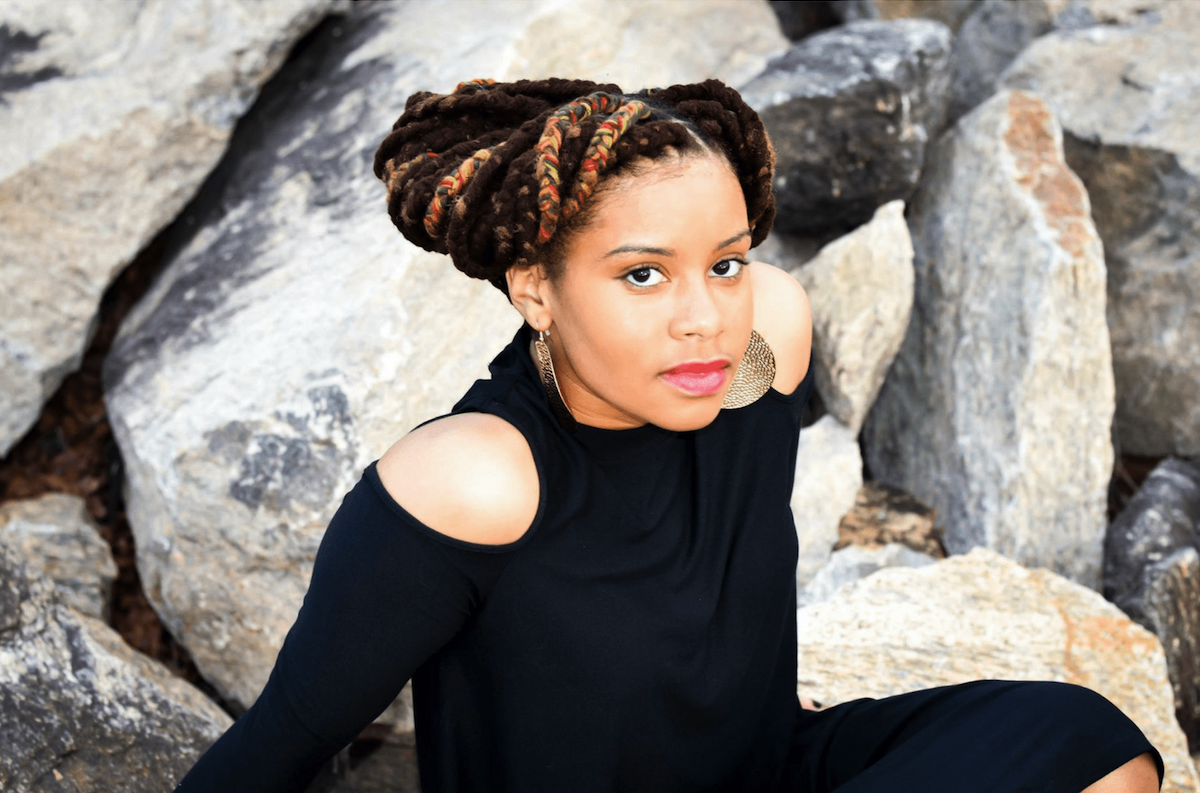 Kwanzaa 101: A Beginners Guide To Having A Happy Kwanzaa | Blavity

Tytianna Smith is a graduating senior from Lafayette High School in Lafayette, Alabama. She applied to 50 Schools and was accepted into all but one, her top choice. But as she tells it God was guiding her decision and lead her where she was meant to be, which turns out to be none other than HBCU Norfolk University.

Tytianna was accepted into every school she applied to except one, Stanford which was at the time was her first choice. She stated that she believe’s in the power of faith and her relationship with God. Tytianna was faced with the same choice we all have asked ourselves after graduation PWI or HBCU. She stated, “I wanted both for different reasons but was unsure what was right for me.” “I follow God & I don’t care what anyone says.” “I thought he was leading me to Stanford but I’m confident the final destination was Norfolk and Stanford was just a part of the journey.”