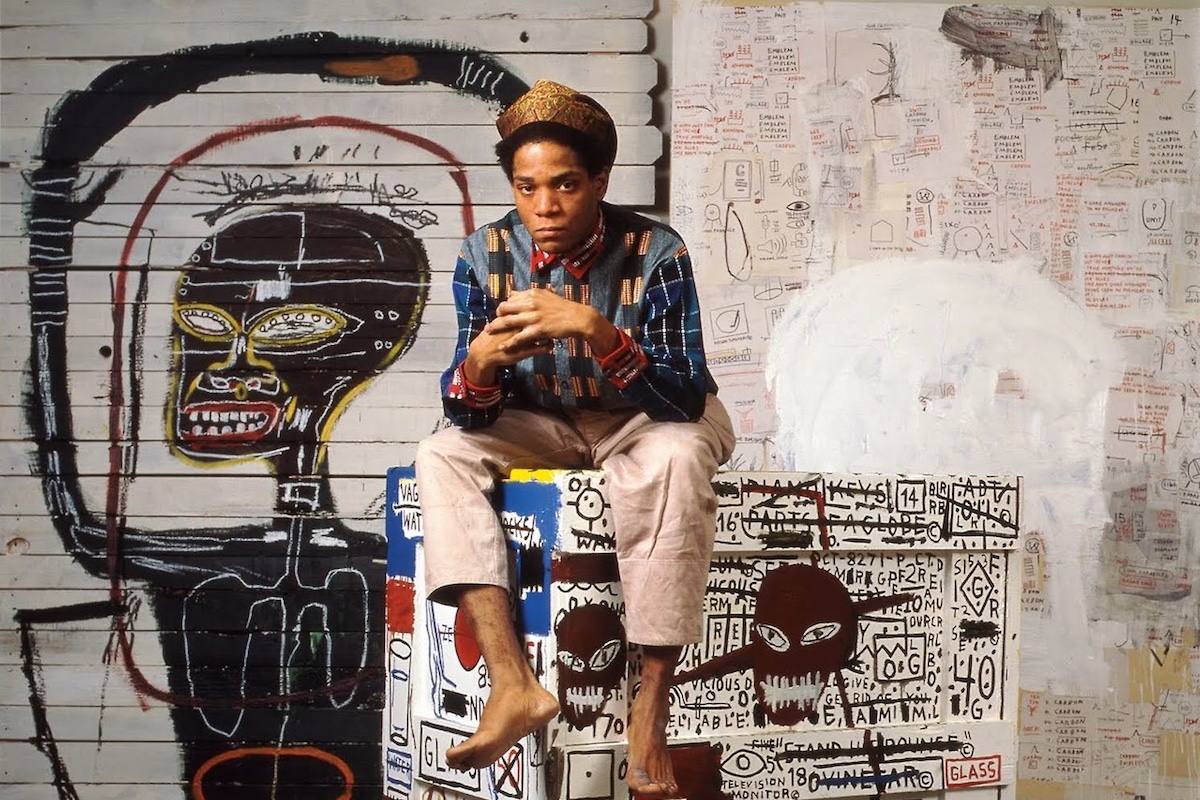 Gladys West, the ‘hidden figure’ of GPS, inducted into Air Force hall of fame | The Hill

Perhaps you first heard about Jean-Michel Basquiat earlier in 2017 when his painting, Untitled (1982), sold for a record $110.5 million, making his art the most expensive American painting of all time.

Or, you heard about him in 2013, when American rapper-mogul, Jay Z, bought his painting, Mecca, for $4.5 million. In fact, the rapper has consistently made reference to the artist, most notably in the song Picasso on his album Magna Carta Holy Grail, where he proclaimed, “I’m the new Jean-Michel”.

Basquiat is an important and rising fixture in popular American culture, albeit posthumously, and as such, a notable figure in the Pan-African dialogue.