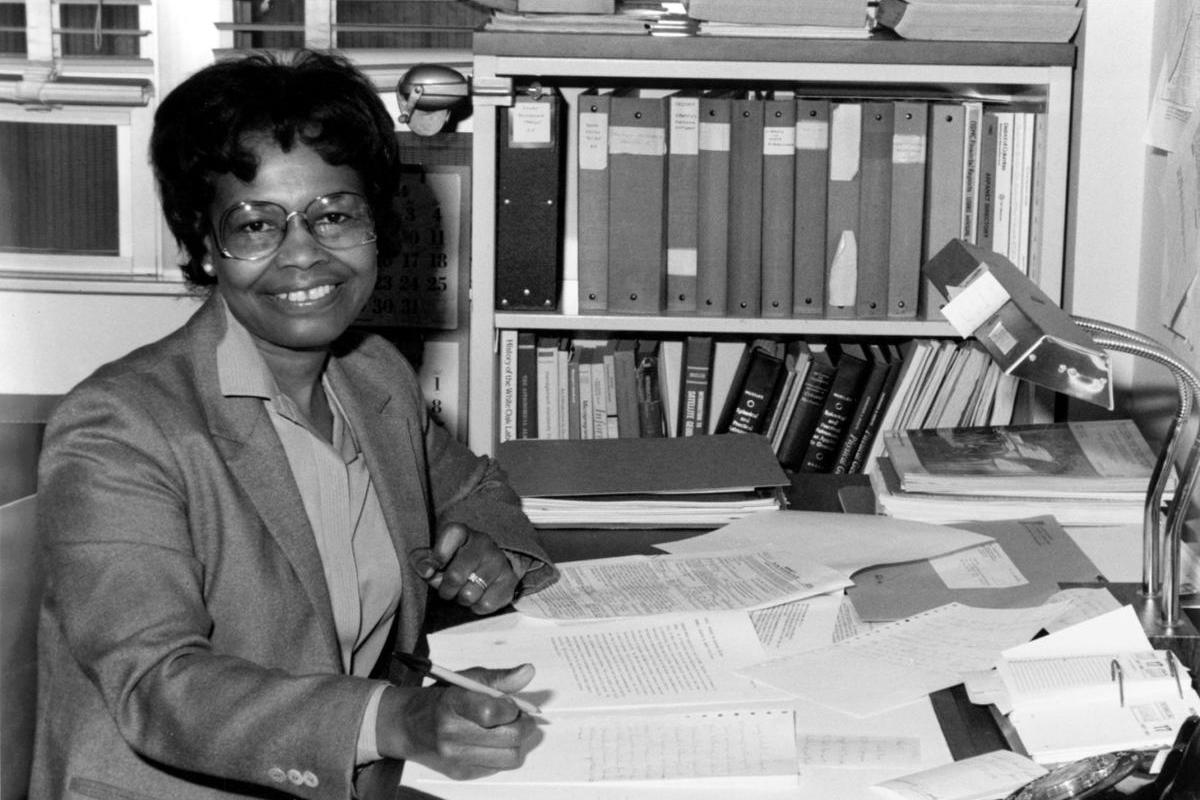 Dr. Gladys West, a mathematician and one of the so-called “Hidden Figures” who was lesser known for her contributions to inventing GPS, has been inducted into the Air Force Space and Missile Pioneers Hall of Fame.

A ceremony was held in West’s honor at the Pentagon in Washington, D.C., earlier this month, a local CBS affiliate reported on Tuesday. The induction is one of the Air Force’s Space Commands highest honors.

West worked among a small group of women on computing for the U.S. military in the 1950s and 1960s, just before the era when the military began to usher in a wave of electronic systems, according to a news release from the Air Force Space Command Public Affairs office. That group was later depicted in the movie “Hidden Figures.”