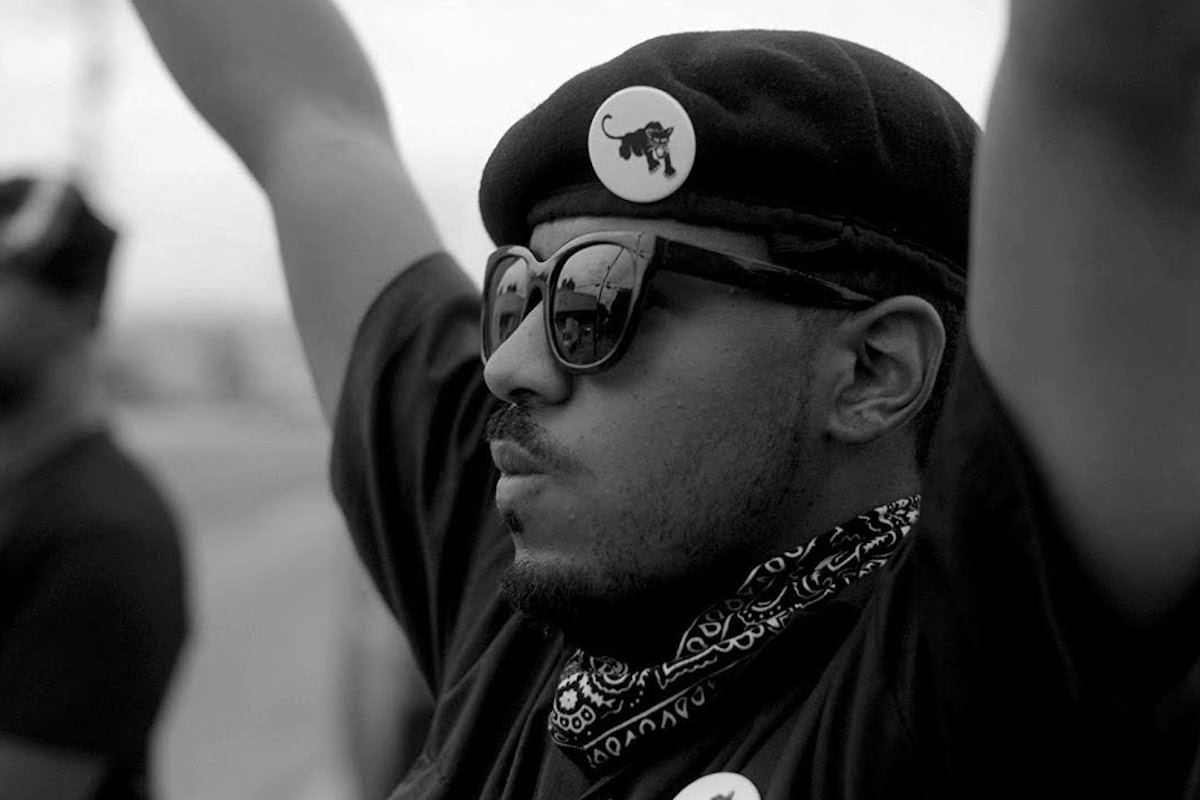 [VIDEO] Ibeyi: The French-Cuban twins who sing in Yoruba | BBC

The lives and struggles of residents in four Black communities throughout the South take center stage in “What You Gonna Do When the World’s On Fire?” Screen Daily premiered the documentary’s first trailer yesterday (August 29) before director Roberto Minervini (“Stop the Pounding Heart”) debuts it at the Venice Film Festival on September 1.

Per its description on the festival’s website, the black-and-white documentary chronicles how these communities organized against police violence, gentrification and other forms of structural racism in the summer of 2017. Offbeat magazine notes that part of the film focuses on New Orleans’ gentrifying Tremé neighborhood and resident Judy Hill’s fight to save her locally beloved bar, Ooh Poo Pah Doo, from forced closure.