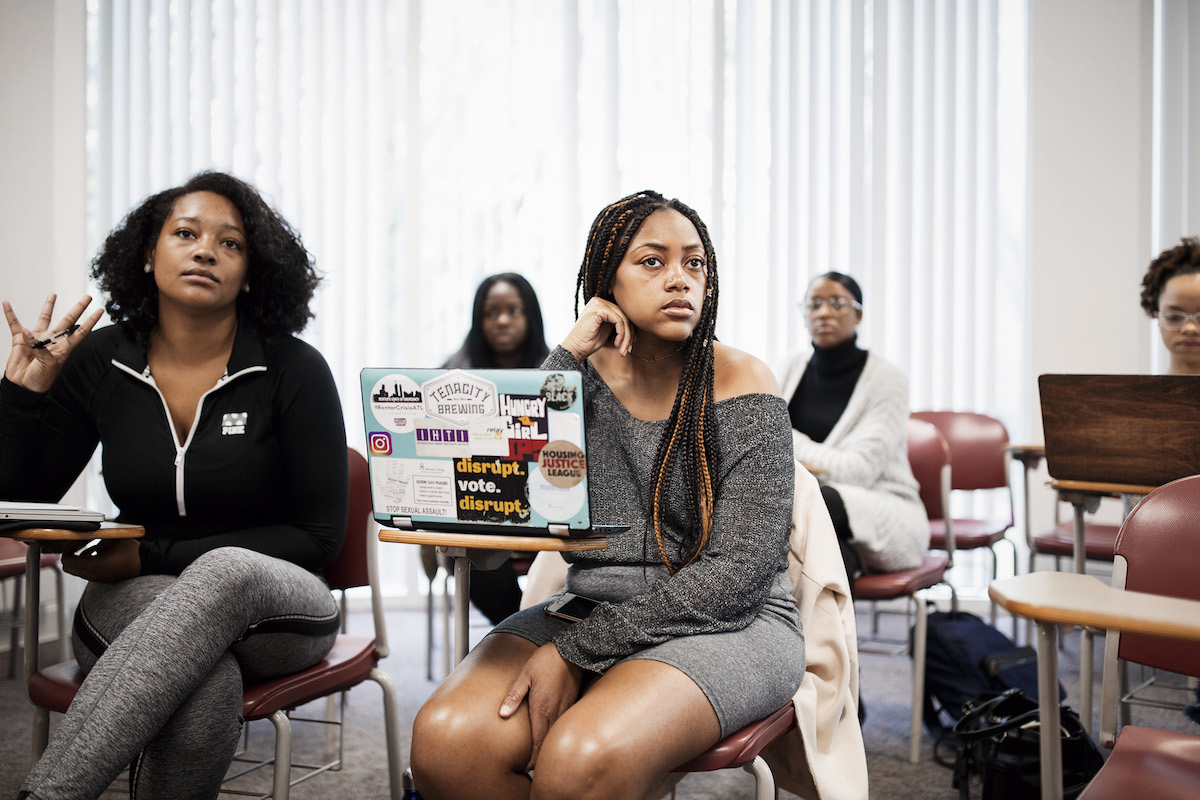 Even Though He Is Revered Today, MLK Was Widely Disliked by the American Public When He Was Killed | Smithsonian Magazine

ATLANTA Historically black colleges and universities are seeing an upsurge in support and donations.

Other schools, such as Morehouse College, have seen similar upticks in giving.