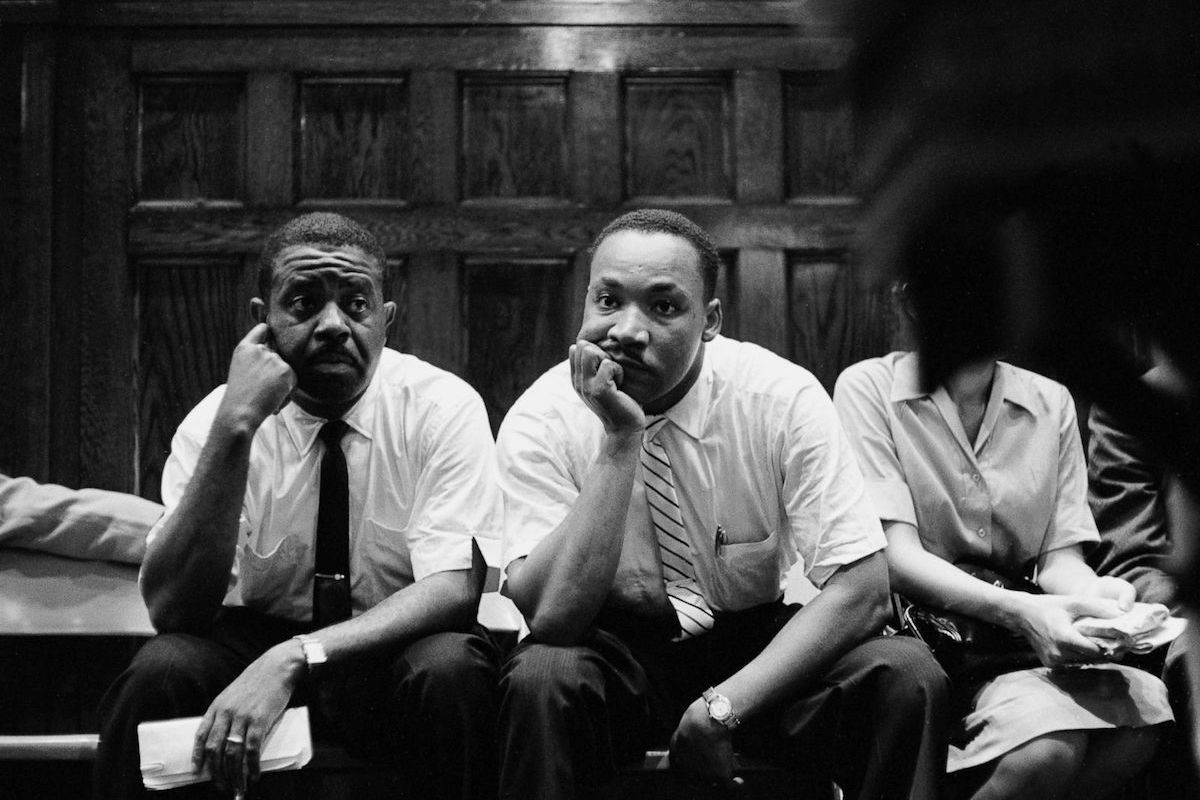 Kara Walker Invites You to a Public Hanging | Hyperallergic

According to an early 1968 Harris Poll, the man whose half-century of martyrdom we celebrate this week died with a public disapproval rating of nearly 75 percent, a figure shocking in its own day and still striking even in today’s highly polarized political climate. 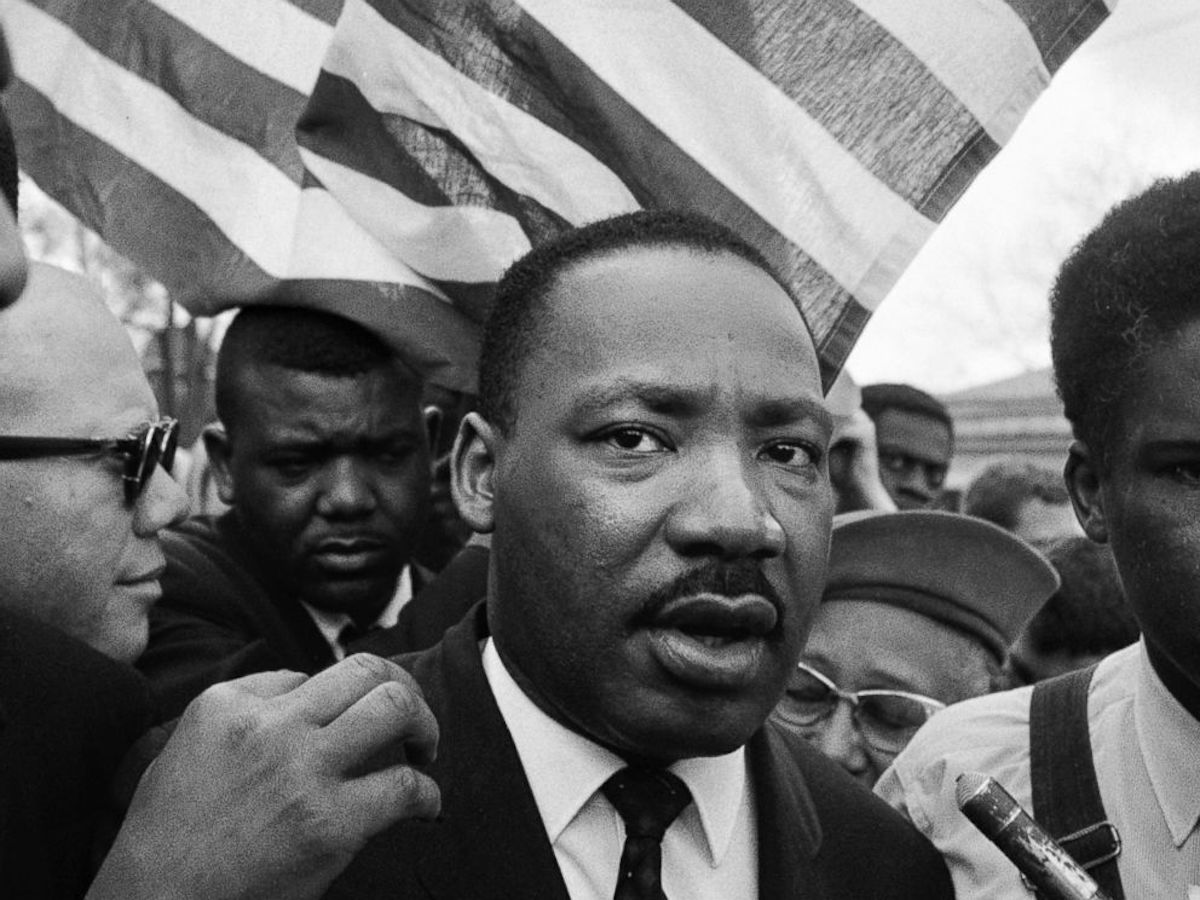 White racial resentment was still a critical factor at that point. But Dr. Martin Luther King, Jr.’s unfavorable numbers were at least 25 points higher in 1968 than in 1963, and his faltering appeal over the final years of his life was also a consequence of appearing to fall behind his times in some respects even as he was leaping well ahead of them in others.

A day after returning home in December 1964 from a tour whose most important stop was Oslo, the Nobel Laureate for Peace joined a picket line at Atlanta’s Scripto Pen factory, where some 700 workers were striking for better wages for less skilled employees. Though it was a remarkably humble gesture for someone who had received such a lofty affirmation, King’s actions that day and his call for a nationwide boycott of Scripto products won him few friends in his hometown’s white, staunchly anti-union business community.

His picketing also foreshadowed a future in which King would move beyond the bloody battles against blatantly illegal state and local racial practices in places like Birmingham and Selma. Not content with the gains registered in the Civil Rights Act of 1964 and the Voting Rights Act of 1965, he resolved to pursue a more expansive, aggressive, and (to white Americans, especially) unsettling socioeconomic and political agenda, one that would draw him into another fateful labor dispute some three and a half years later in Memphis.