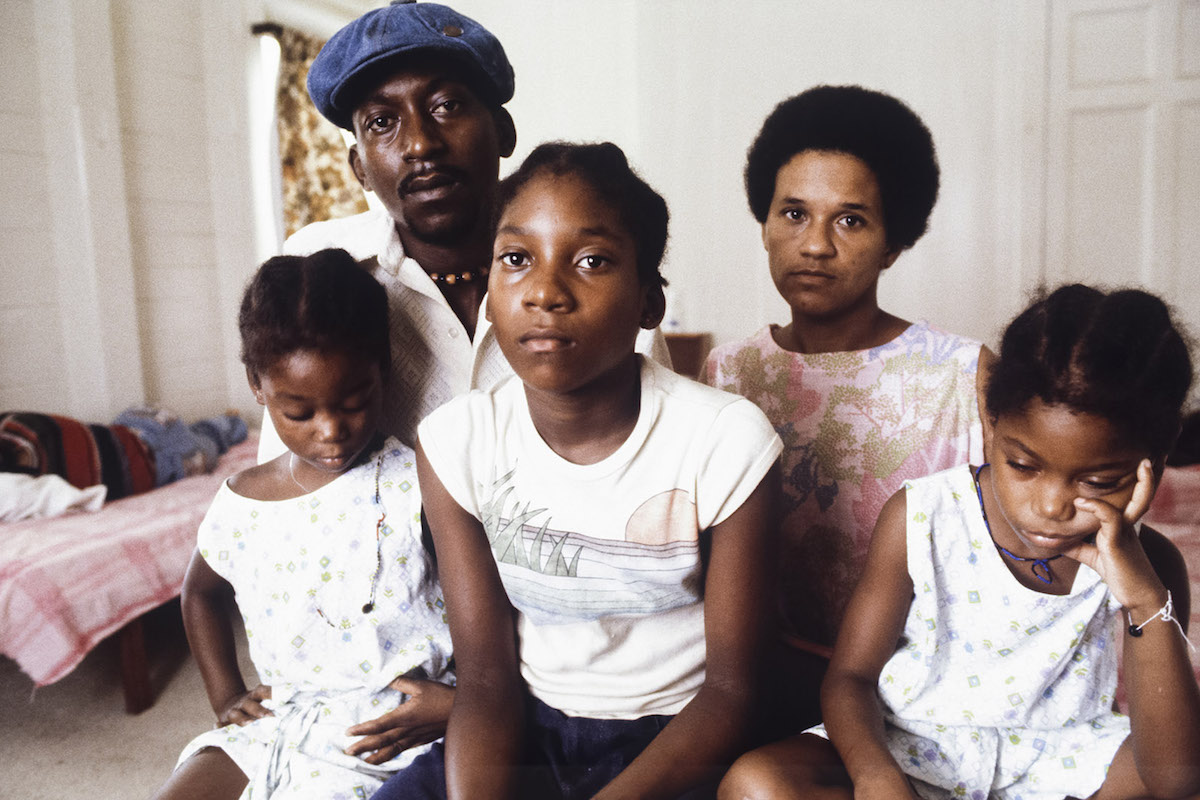 Gaiutra Bahadur , The New York Review Of Books
Matthew Naythons/Gamma-Rapho via Getty Images. The Evans family, who survived the Jonestown massacre by walking out of the camp on the morning of November 18, saying they were going on a family picnic, United States, November 30, 1978. Featured Image

This past November marked forty years since Jonestown, shorthand for the collective suicide of more than 900 Americans in a South American jungle settlement named for the pastor who led them there, Jim Jones. As the greatest loss of American life in a single incident before September 11, 2001, it deserves a significant place in our historical memory. The commemorations, however, have unfortunately tended to focus on the aberrant behavior of Jones, who sometimes claimed to be God and sometimes a reincarnation of Lenin and sometimes the Buddha reborn. 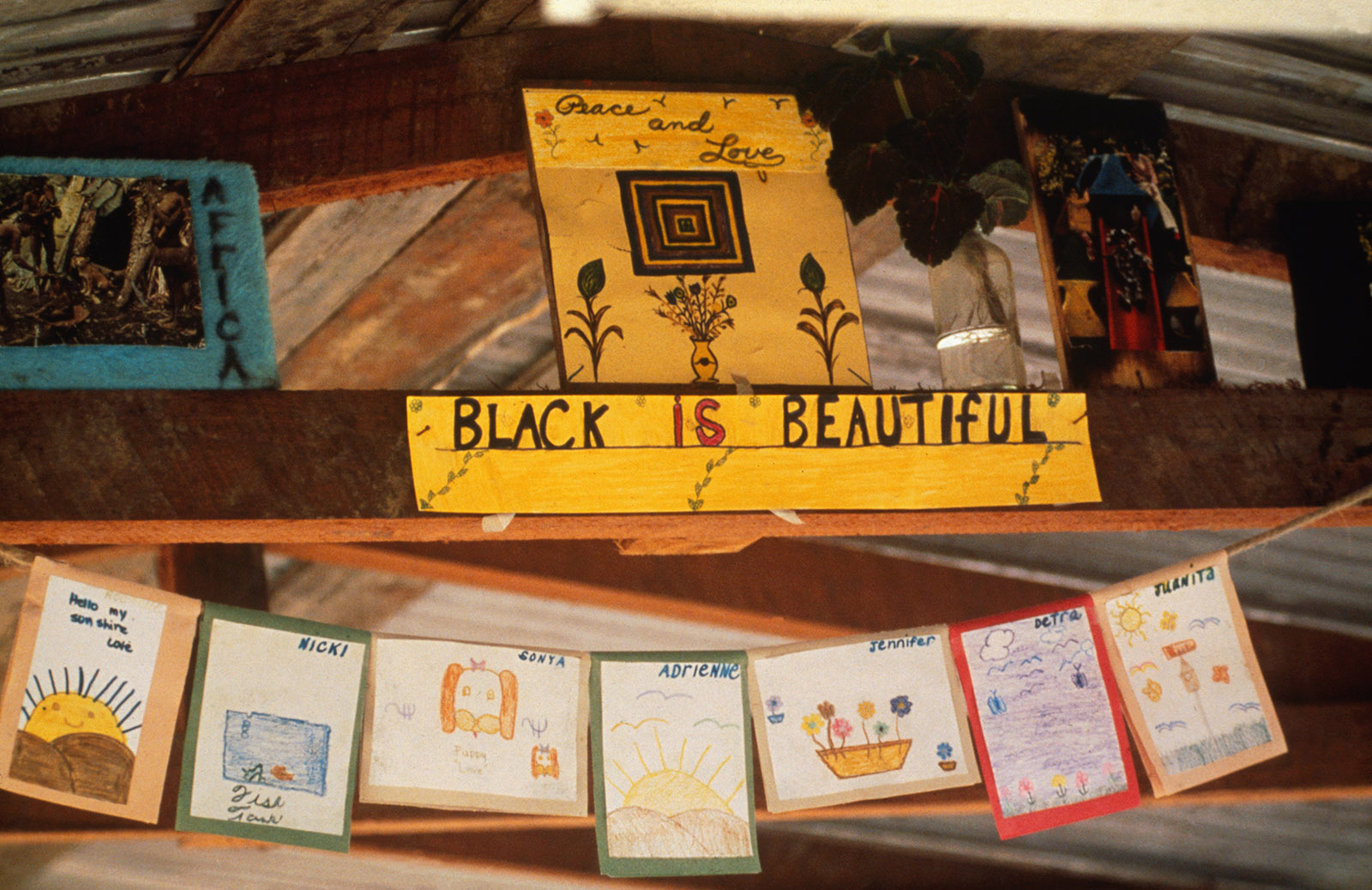 Bettmann/Getty Images. Cards and pictures found at Jonestown made by children of members of the People’s Temple, Guyana, November 22, 1978. Image Credit

Jones preached in a prophetic evangelical style, while wearing sunglasses, from his People’s Temple pulpit, as the church migrated from Indianapolis to California’s Redwood Valley to San Francisco’s Fillmore District. His dark glasses allowed him to steal surreptitious glances at cheat sheets bearing intel on his congregants as he staged sensational healings; in a performance with many reprises, Jones would pass off raw chicken liver as a tumor shed by a cancer patient spontaneously cured during his service. Many of the books and films produced about the tragedy bear his image, as if he were posthumously still promoting the personality worship he cultivated among his followers, who called him Dad or Father. He stands at the deranged center of these accounts, which linger on the grisly details of the deaths and on Jones’s charlatanism, his infidelity, his use and abuse of drugs and corporal punishment, his childhood obsessions with funerals and Adolf Hitler.

The “Cult of Death,” as Newsweek and Time Magazine dubbed Jonestown in cover stories illustrated with images of flocked corpses decaying in the tropical sun, came to its macabre conclusion in 1978 in the fledgling postcolonial republic of Guyana, where I was born. I was living there, in a coastal village some 250 miles away from the settlement, when the Americans killed themselves. I was only three. Within a decade, my family and I would ourselves be Americans. Like many other Guyanese, we fled the country’s economic and political mayhem for the United States. Growing up outside New York City in the 1980s, it was hard to escape the infamy of Jonestown. Often, when I revealed my birthplace, the response would be some riff on: “Don’t drink the Kool-Aid, right?” As an immigrant kid, I did not much enjoy being placed on a map of associations with a seemingly inscrutable and eerie spectacle of death. I bristled at the implication that Jonestown had anything to do with Guyana or the Guyanese.

In this, I had something in common with Guyana’s ruling elite. Eager to disavow responsibility, they depicted their country as merely the incidental backdrop to the tragedy. It was as if, in the words of a Guyanese government statement cited by journalist Jeff Guinn for his 2017 book The Road to Jonestown, “a Hollywood movie team had come here to shoot a picture on some aspect of American life. The actors were American, the plot was American. Guyana was the stage, and the world was the audience.”

CLICK TO READ THE FULL ARTICLE, The New York Review Of Books