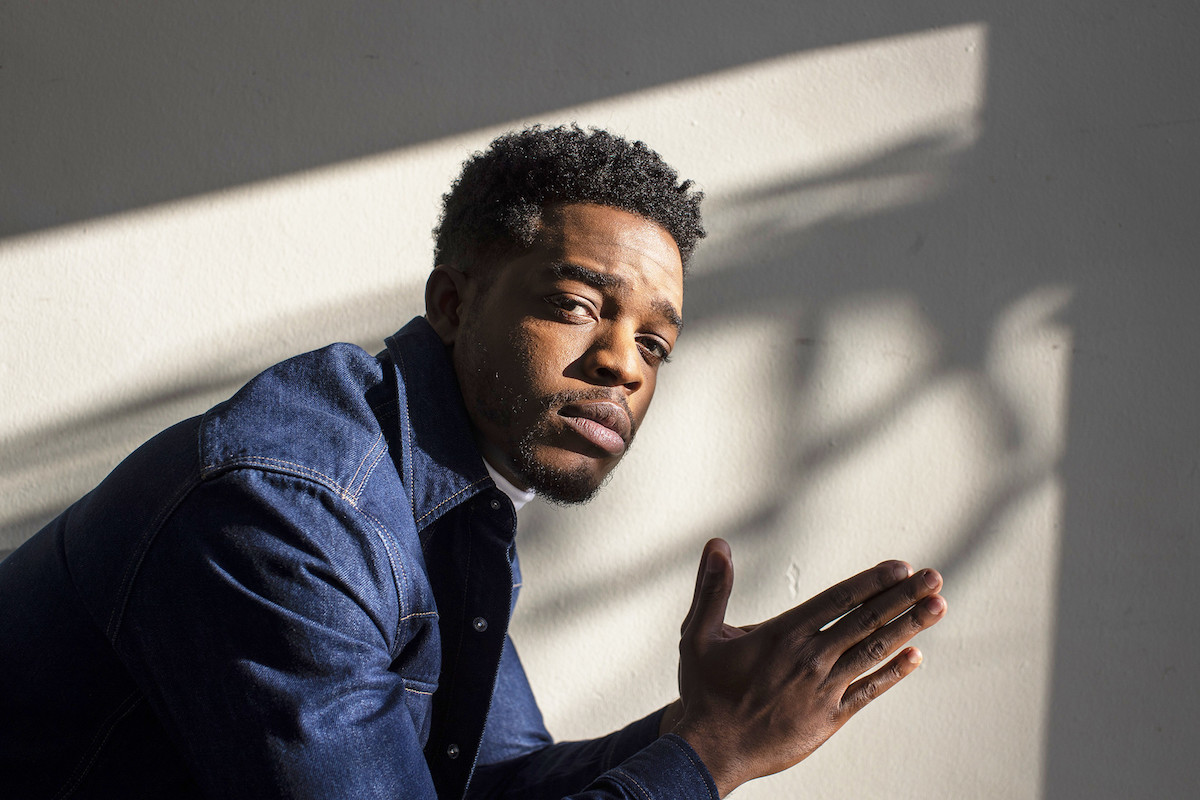 For Stephan James, 2018 was all about getting home, whether he was playing a star-crossed lover in Barry Jenkins’ singular romance, If Beale Street Could Talk, or a starry-eyed soldier trying to reintegrate himself into society in Sam Esmail’s latest slow-burn offering, Homecoming. He was the Odysseus of the big and small screens, navigating structural inequalities and malicious bureaucracies in search of love, family, and purpose.

With quiet confidence and aching vulnerability—and, it should be noted, movie-star good looks—James made radiant newcomer KiKi Layne and Oscar winner Julia Roberts swoon. But it’s with his If Beale Street Could Talk co-star that James establishes an enviable intimacy, the kind that slows down time and drowns out the cacophony of big-city life. That he’s able to build this connection with a series of wordless looks proves that no one was ever more ready for that signature Barry Jenkins close-up. Ahead of If Beale Street Could Talk’s wide release, The A.V. Club spoke to James about Jenkins and Esmail, the meaning he’s found in James Baldwin’s work, and nailing the look of love.

CLICK TO READ THE FULL ARTICLE, The AV Club