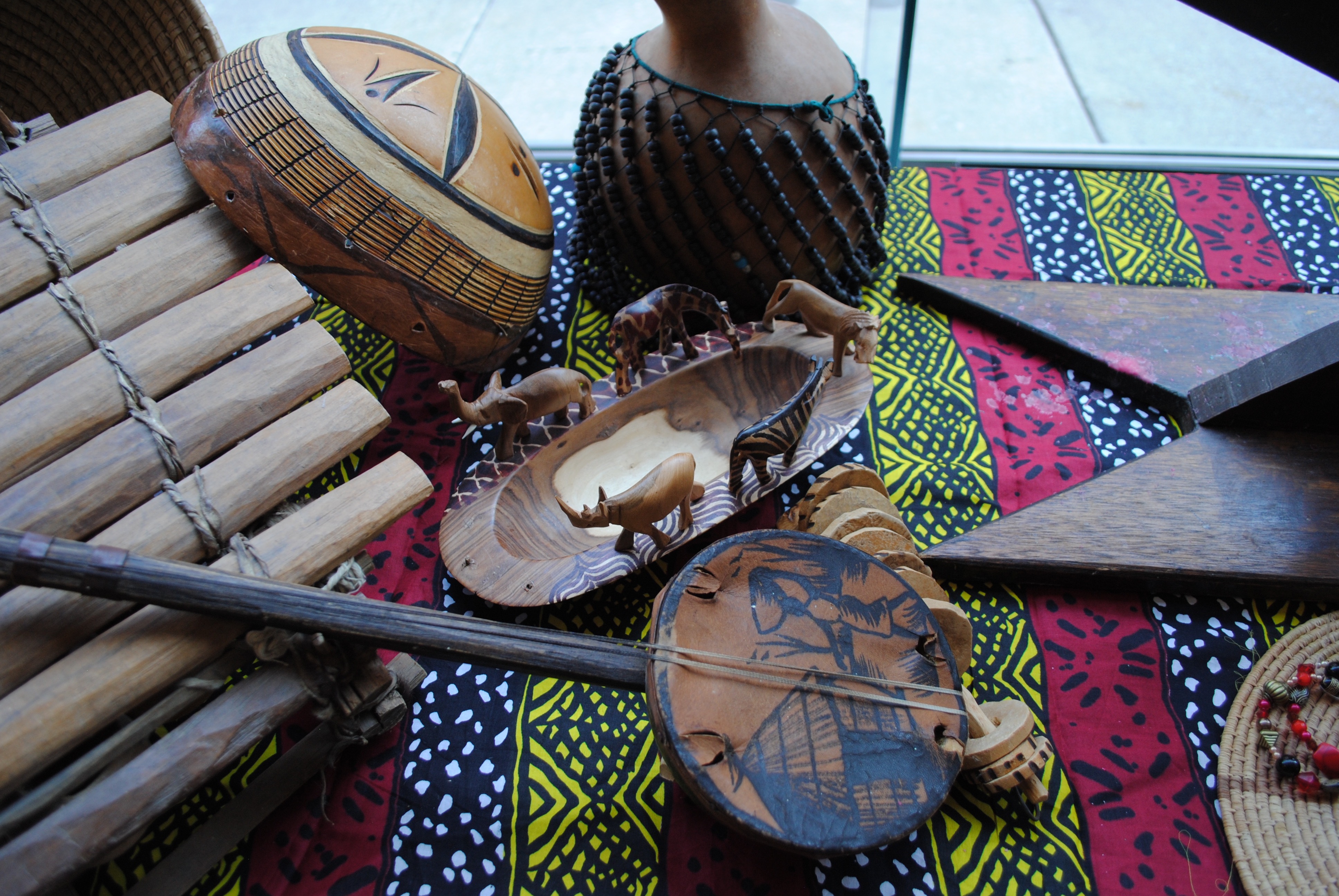 Judith Robinson has been organizing an annual holiday celebration in her Strawberry Mansion neighborhood for four years now. She hosts it always on the second night of Kwanzaa, dedicated to the principle of Kujichagulia, or self-determination.

The seven-day Kwanzaa holiday was founded to bring African-American people together by highlighting a different theme each night, such as unity, purpose and faith.

Why does Robinson align her gathering with the self-determination theme? To her, it feels most relevant to the modern struggle of Philadelphia’s black community — which she believes includes learning how to deal with the encroaching gentrification that’s rapidly changing many historically black neighborhoods.

“It’s no secret that we’re transitioning in North Philadelphia,” Robinson said. “In the spirit of self-determination, we’ll talk about having strong home ownership. Nobody can move you if you own your home.”