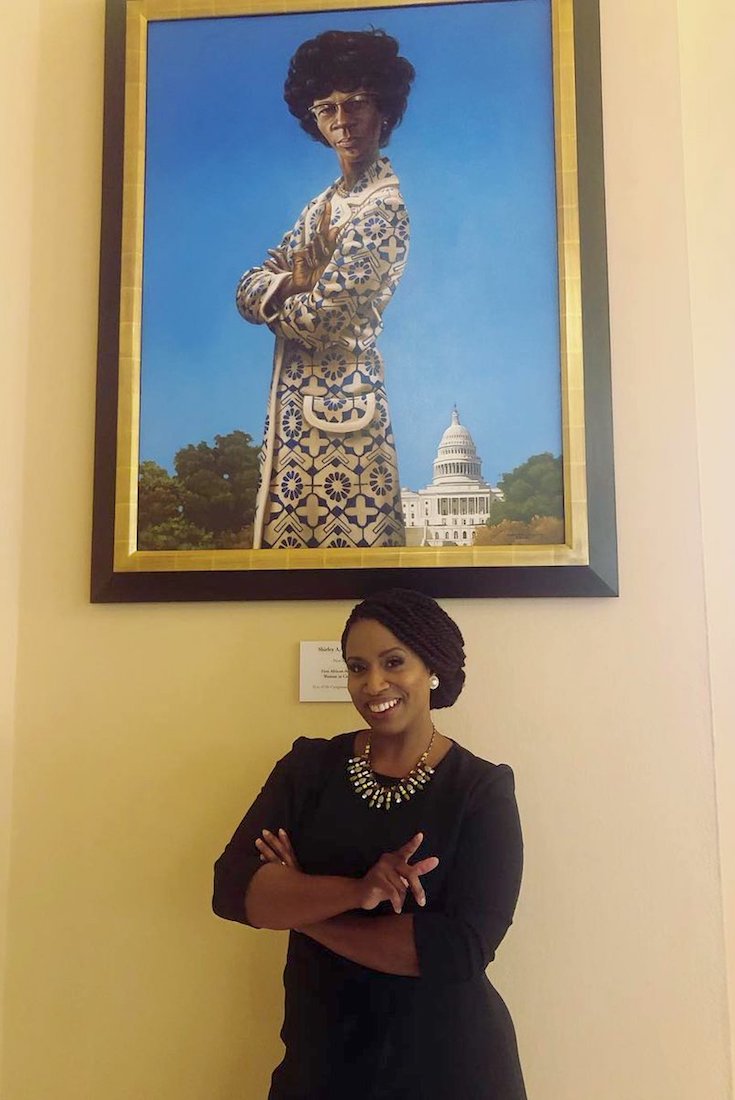 Massachusetts Rep.-elect Ayanna Pressley (D), who made history in November as the state’s first black woman elected to Congress, will soon work from the former office of another political trailblazer: Shirley Chisholm.

Pressley announced Monday that her new congressional office will be the same one Chisholm, the first black woman ever elected to Congress, once occupied.

Chisholm was elected in 1968 to represent a district in New York and held the seat until 1983. She also was the first black candidate to run for a major party’s nomination for president, running as a Democrat in 1972. She died in 2005.

Chisholm has long been an inspiration to Pressley, who tweeted out a photo posing under her idol’s portrait in November.