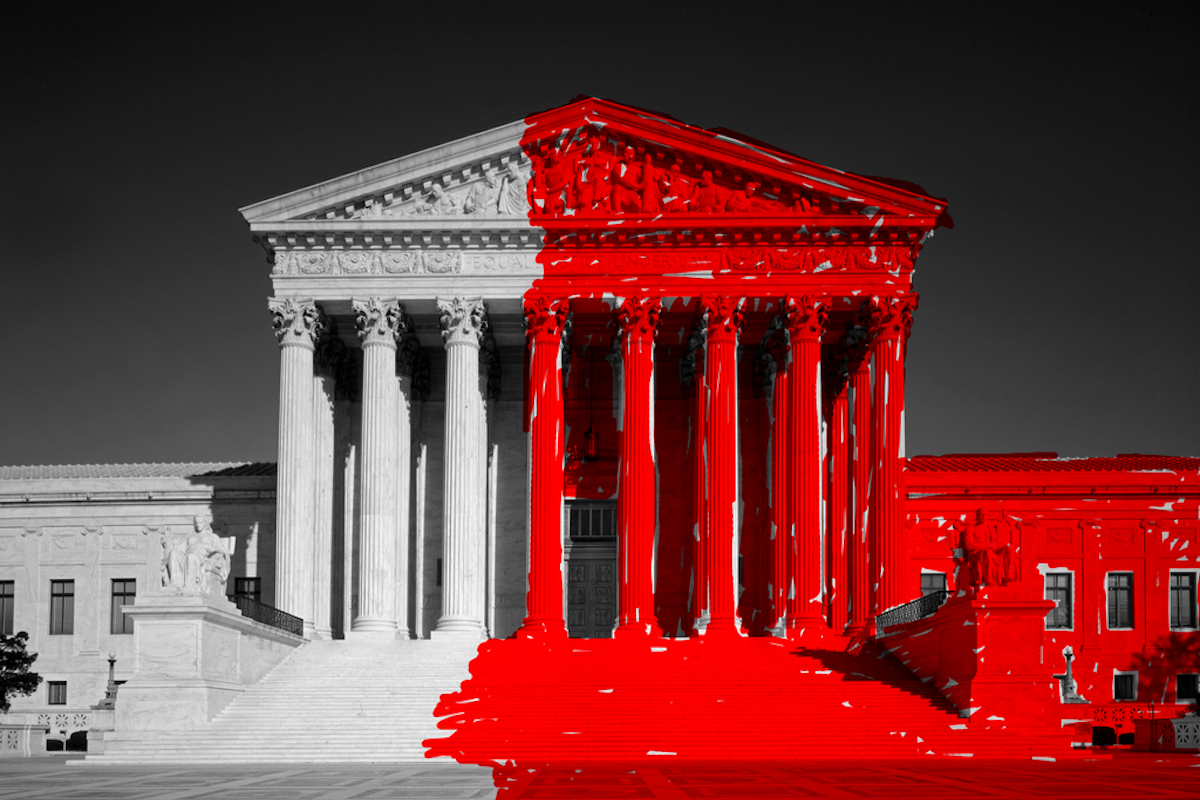 Powerful Photos From One of Texas’ Most Historic Black Communities

WASHINGTON (AP) — The Supreme Court agreed Tuesday to hear an appeal by Virginia Republicans who are trying to preserve state legislative districts that have been struck down by a lower court as racially discriminatory.

The case involves 11 districts in the Virginia House of Delegates. Democratic voters accuse Republicans, who hold the majority, of packing black voters into certain districts to make surrounding districts whiter and more Republican.

A three-judge federal court in Virginia ruled 2-1 in June in favor of the Democratic voters and has appointed a redistricting expert to draw a new legislative map with a Dec. 7 deadline. Kirk Cox, the Republican speaker of the Virginia House, said he is weighing whether to ask the lower court to delay the issuance of a new map until after the Supreme Court rules.

Arguments probably will take place in late February, with a ruling likely by late June. The next round of elections for the state House is 2019, and candidates would normally have to register in the spring and run in primaries in the summer.