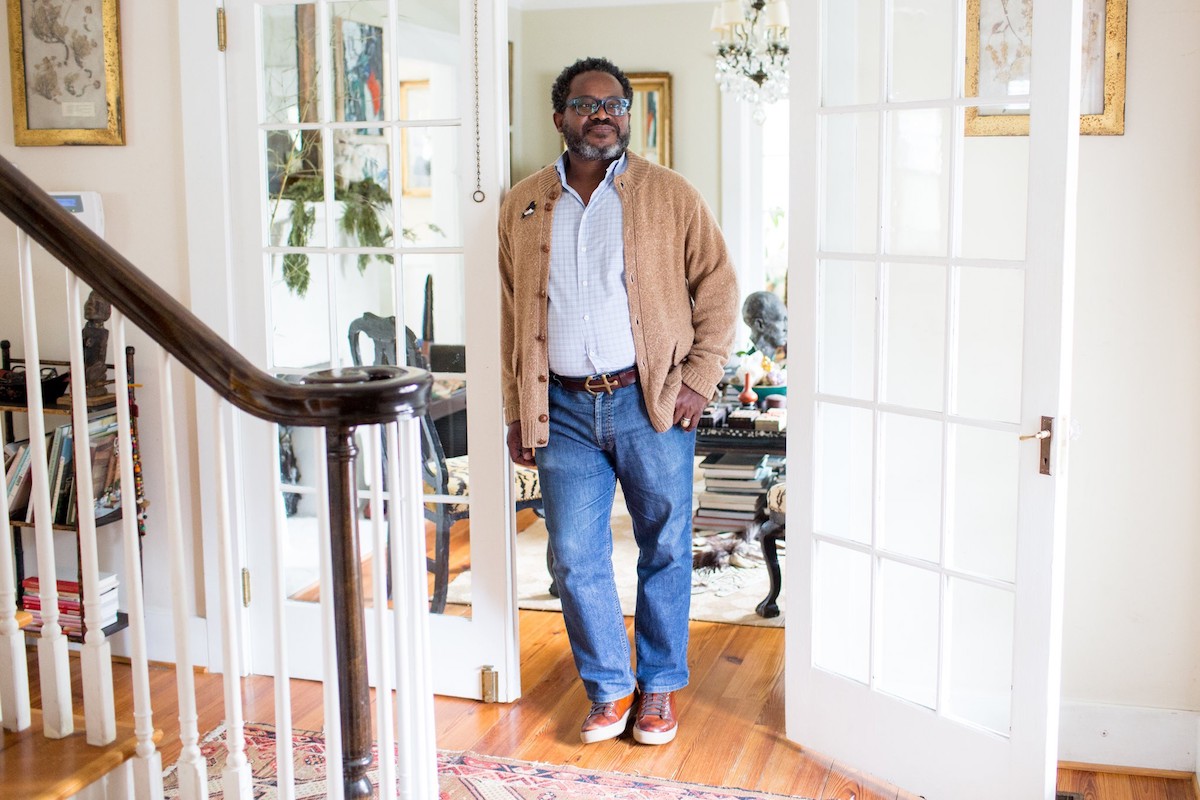 Richard Fausset , The New York Times
Dr. W. Melvin Brown III at his home in Charleston, S.C. At the encouragement of white friends in the Charleston Rifle Club, he applied for membership, but was rejected.CreditCreditHunter McRae for The New York Times. Featured Image

CHARLESTON, S.C. — Though the Charleston Rifle Club was founded in 1855 to promote good marksmanship, it is better known today for a more prosaic pastime, bowling. And though the sign out front, with its lion-flanked escutcheon and Gothic lettering, gives off a whiff of high society, the club’s membership spans classes, embracing socialites and police officers, lawyers and factory workers.

But it could find no place for Dr. W. Melvin Brown III.

On a Monday night in October, Dr. Brown, a respected emergency-room doctor and native Charlestonian, waited in a hallway of the private club with 13 other men who hoped to be voted in. One of the members who sponsored Dr. Brown’s application had introduced him at the club’s monthly meeting, emphasizing his good character, local roots and military service.

Then the nominees were ushered out of the room, and the 50-odd club members in attendance began scooping up handfuls of marbles. There were 14 small boxes, each marked with an applicant’s name: A white marble dropped in was a yes vote, a black one meant no. Six or more black marbles would spell rejection.