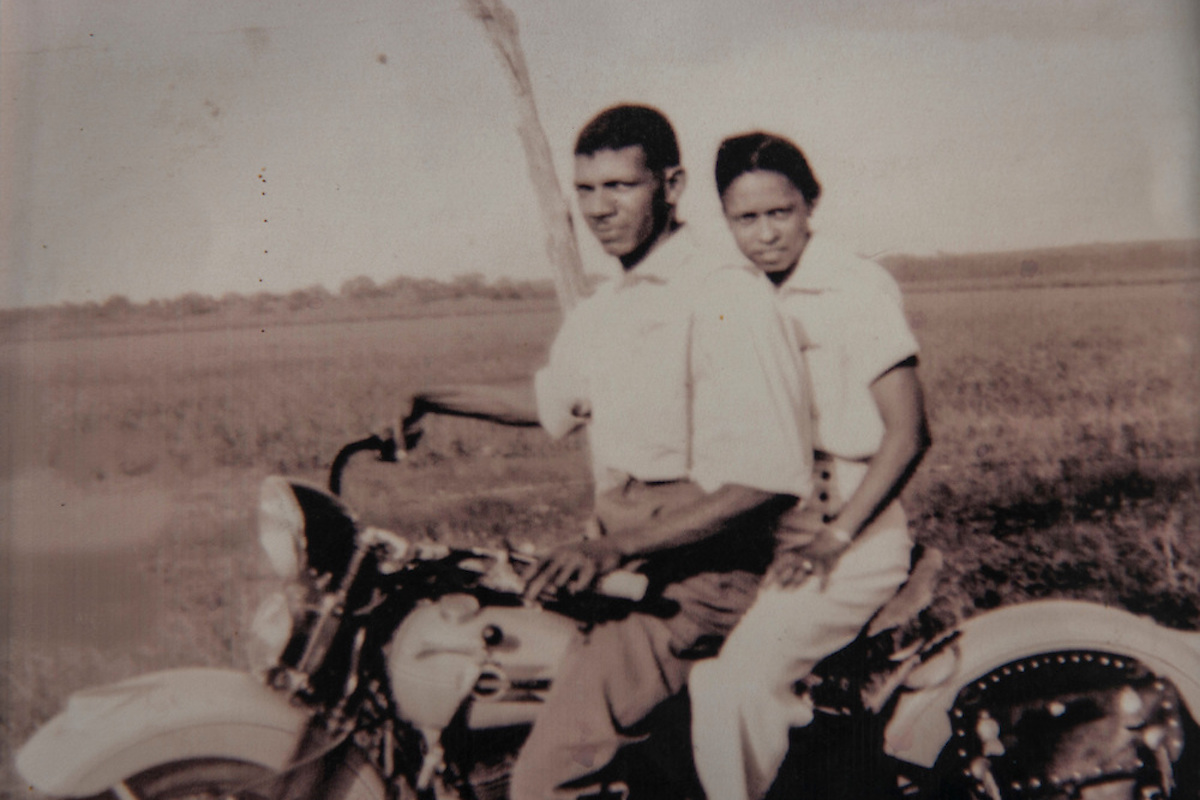 Born in Gonzales, Texas, in 1913, White married and then moved with her husband Hulon “Pappy” White to Alabama where he worked as a mechanic with the Tuskegee Airmen, an all African-American pursuit squadron based in Tuskegee. One day in 1941, then-First Lady Eleanor Roosevelt came to visit the airfield and asked, despite Secret Service objections, to fly with one of the African-American pilots. After flying for an hour with one of the pilots, Eleanor Roosevelt was so impressed that she recommended deployment of the squadron into World War II. 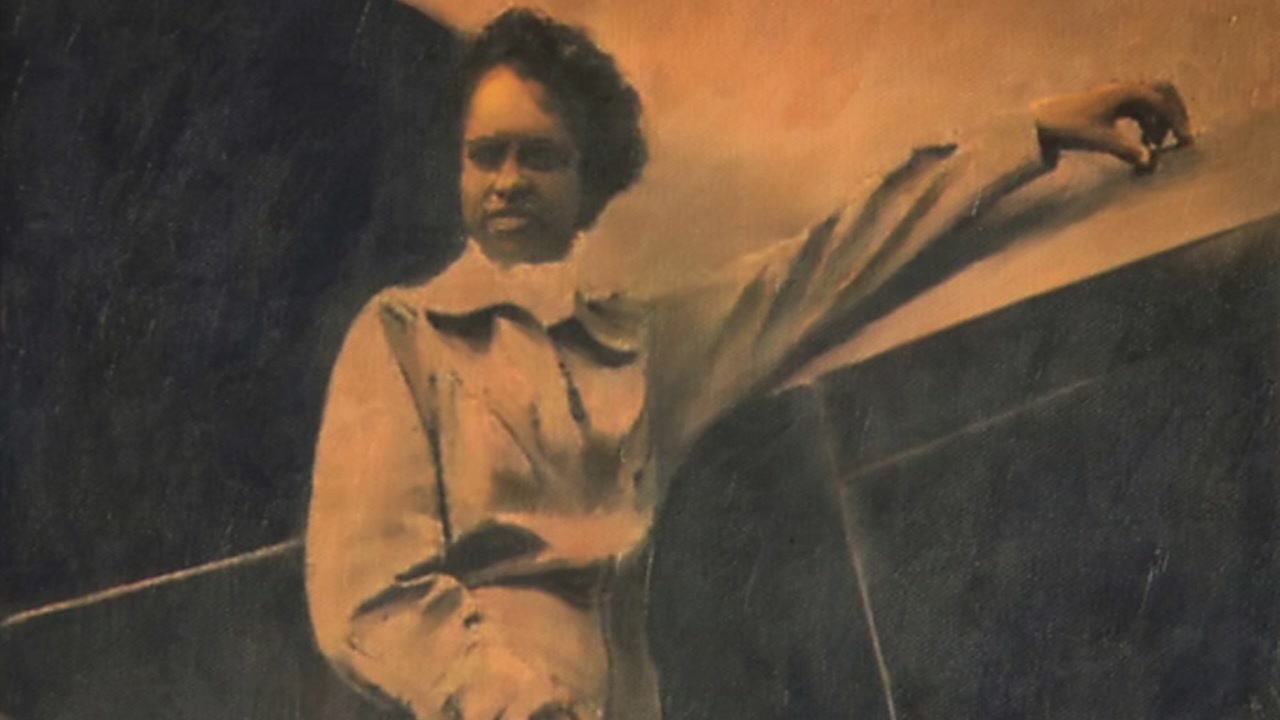 White was then inspired to learn how to fly herself. Onsite, she had eager teachers to train her, and she earned her private pilot’s license on March 26, 1946. Trips were often executed around the southern United States as it was often dangerous for African-Americans to travel from town to town by land.