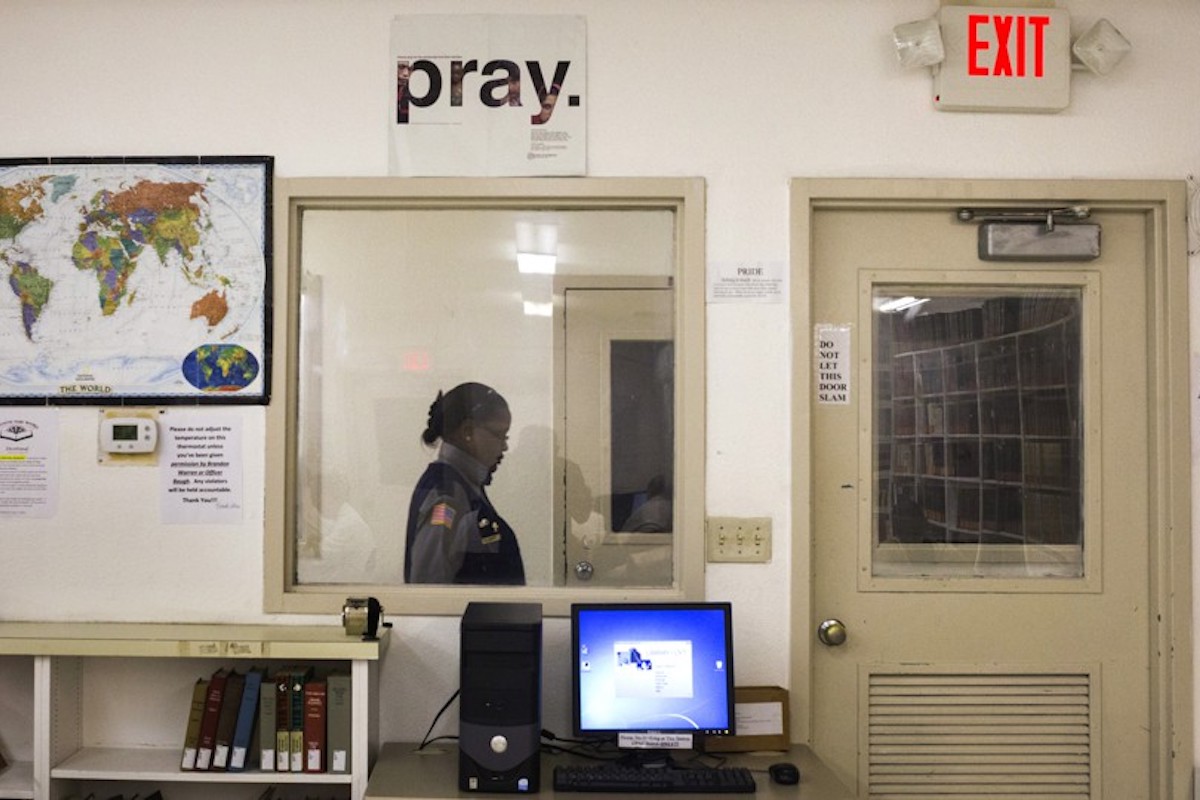 Nights at the Museum: Good for Cultivating an Art Habit and Romance | The New York Times

WASHINGTON — The Senate overwhelmingly approved on Tuesday the most substantial changes in a generation to the tough-on-crime prison and sentencing laws that ballooned the federal prison population and created a criminal justice system that many conservatives and liberals view as costly and unfair.

But the legislation falls short of benchmarks set by a more expansive overhaul proposed in Congress during Barack Obama’s presidency and of the kinds of changes sought by some liberal and conservative activists targeting mass incarceration.

House leaders have pledged to pass the measure this week, and President Trump, whose support resuscitated a yearslong overhaul effort last month, said he would sign the bill.