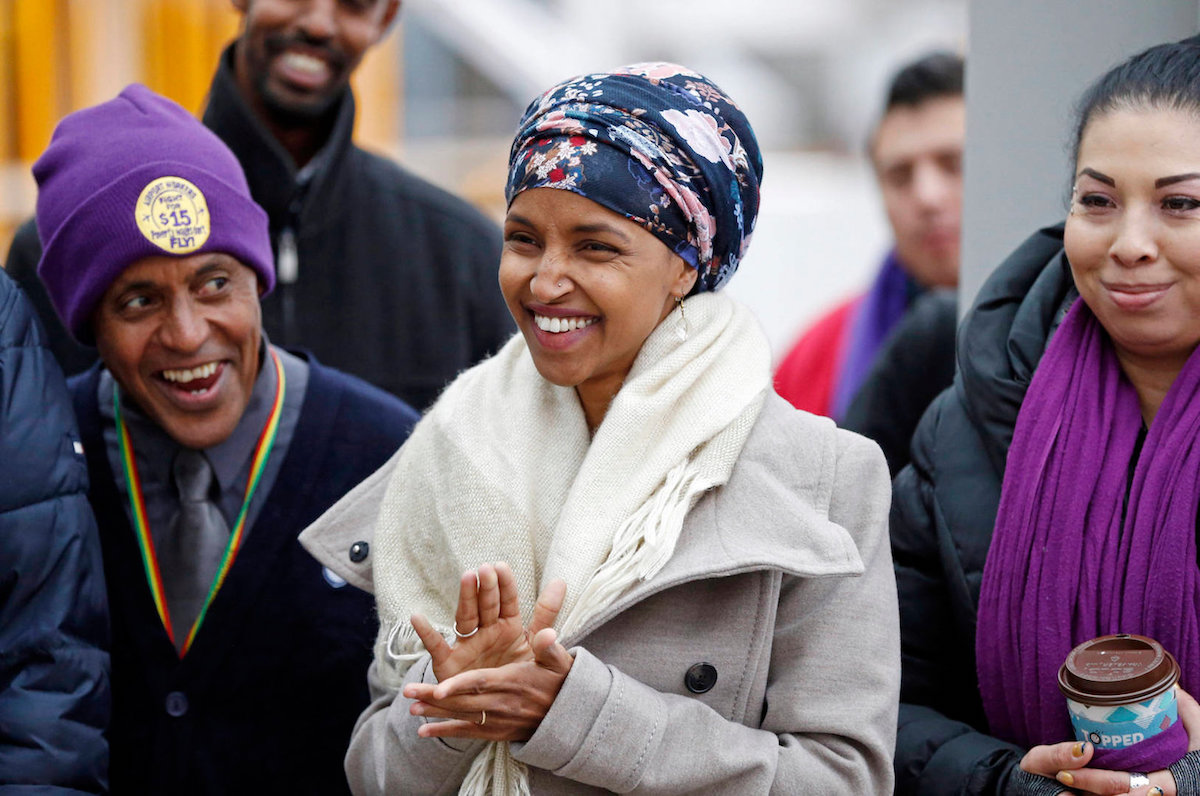 In response to Democrats’ push to remove a headwear ban on the House floor to accommodate Omar, conservative commentator and pastor E.W. Jackson complained on a radio show that Muslims were transforming Congress into an “Islamic republic.”

The Democratic Party has several rising political stars with Arab or Muslim backgrounds, all of whom have become objects of such conspiracy theories. But it’s not only American conservatives who have been indulging in this culture war. The organized attacks have also been coming from abroad — specifically, from Saudi Arabia and the United Arab Emirates.

The midterm elections have amplified an existing suspicion in Middle Eastern media of Muslim political activism in the United States.

Academics, media outlets, and commentators close to Persian Gulf governments have repeatedly accused Omar, Rashida Tlaib (another newly elected Muslim congresswoman), and Abdul El-Sayed (who made a failed bid to become governor of Michigan) of being secret members of the Muslim Brotherhood who are hostile to the governments of Saudi Arabia and the UAE.