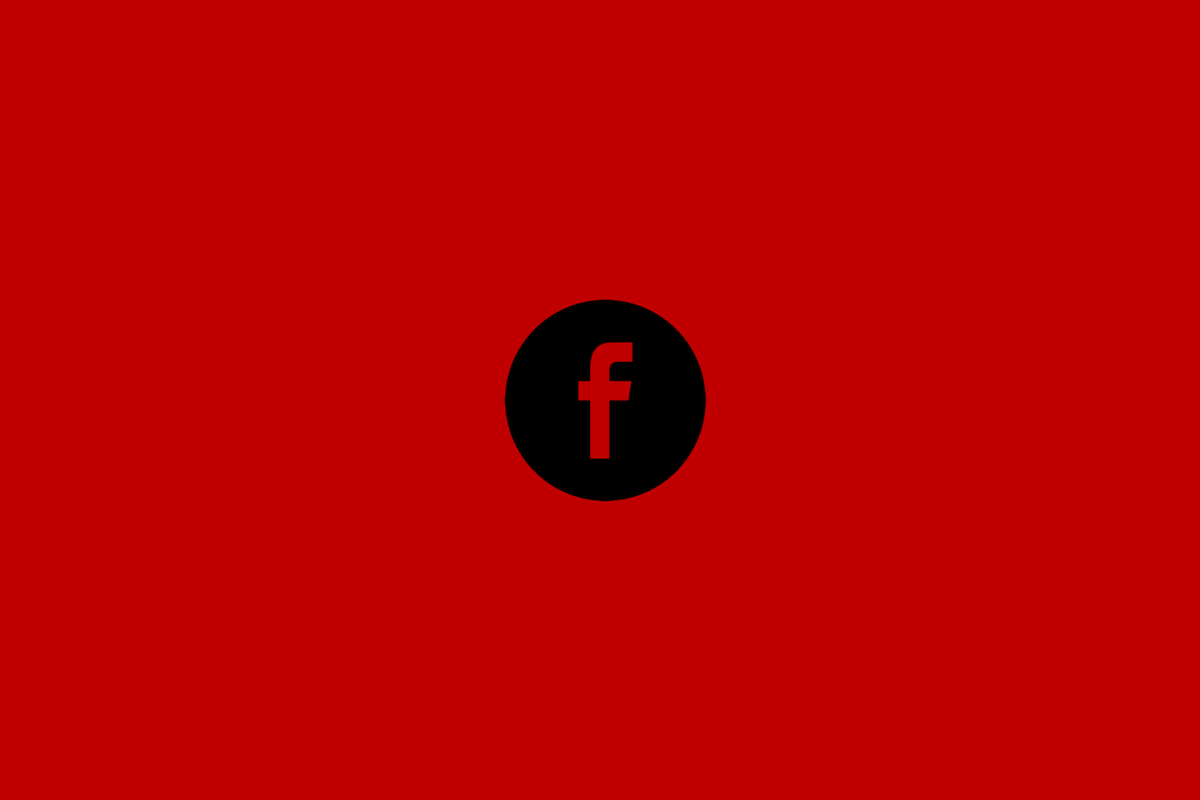 Last “Based on our request, Facebook has shut down 13 fake pages in the past week alone. In recent weeks, a total of 20 fake Fana pages that were spreading fake news were shut down,” Mekoya Hailemariam, head editor of Fana’s online publications, told The Associated Press on Wednesday. “The pages were using our official logo and mixing our authentic news items with fake ones to intentionally spread misinformation. Some of these fake pages used to have as high as 45,000 followers.”

Ethiopia has one of the lowest internet penetrations in the world with about 15 percent of its citizens having access to the net, according to Internet World Stats. The number of people using Facebook in Ethiopia, is estimated to be about 4.5 million of its 100 million inhabitants.