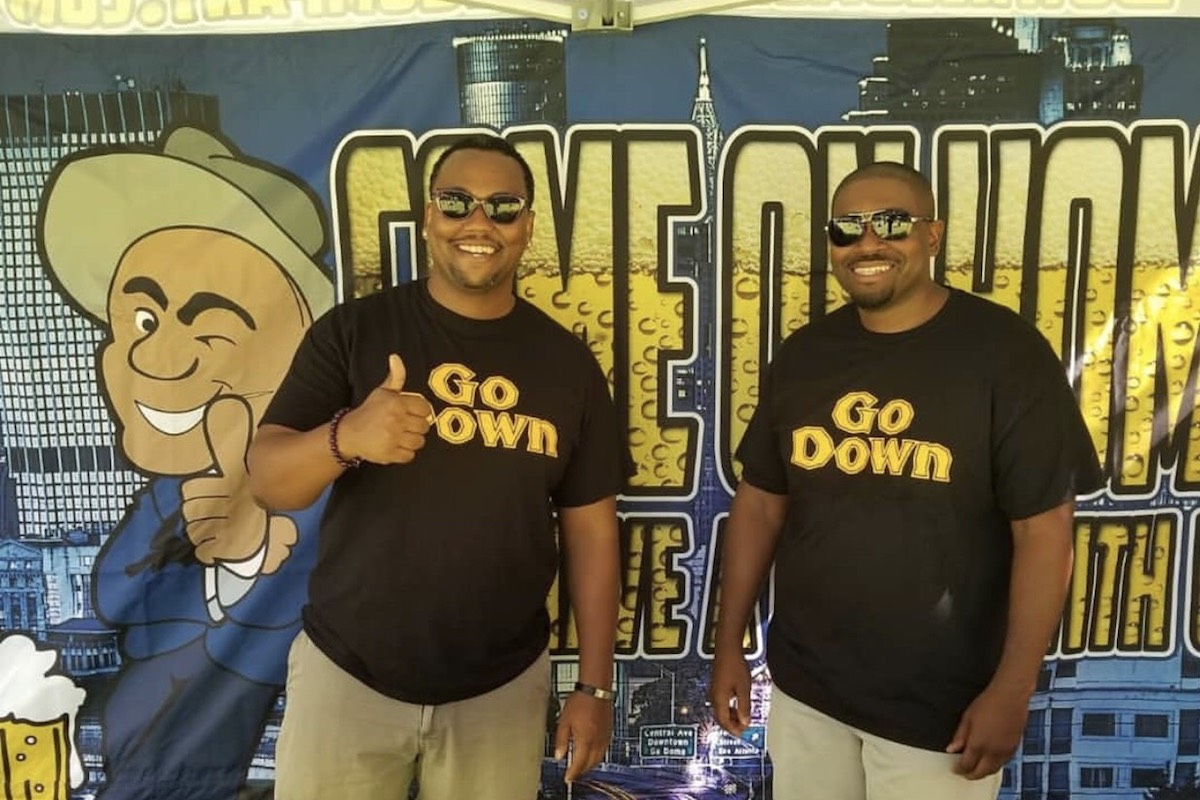 Down Home Brewing began canning beer in early 2018, but the concept started way before. “Home-brewing has always been a passion of mine. I started experimenting with different recipes back in 2010, and would have family and friends taste the batches. I received an overwhelming response of how good everything tasted, and asked if I ever thought about putting any out in the market. With the support of family and friends, I took the risk to put Down Home Brewing on the map,” says Reeves.

Reeves wanted to build a company people could relate to. The logo for Down Home, which was self-funded with investment from family members, is an image of Reeves’s late grandfather, Herschel Thompson, who was a local sharecropper and church deacon.