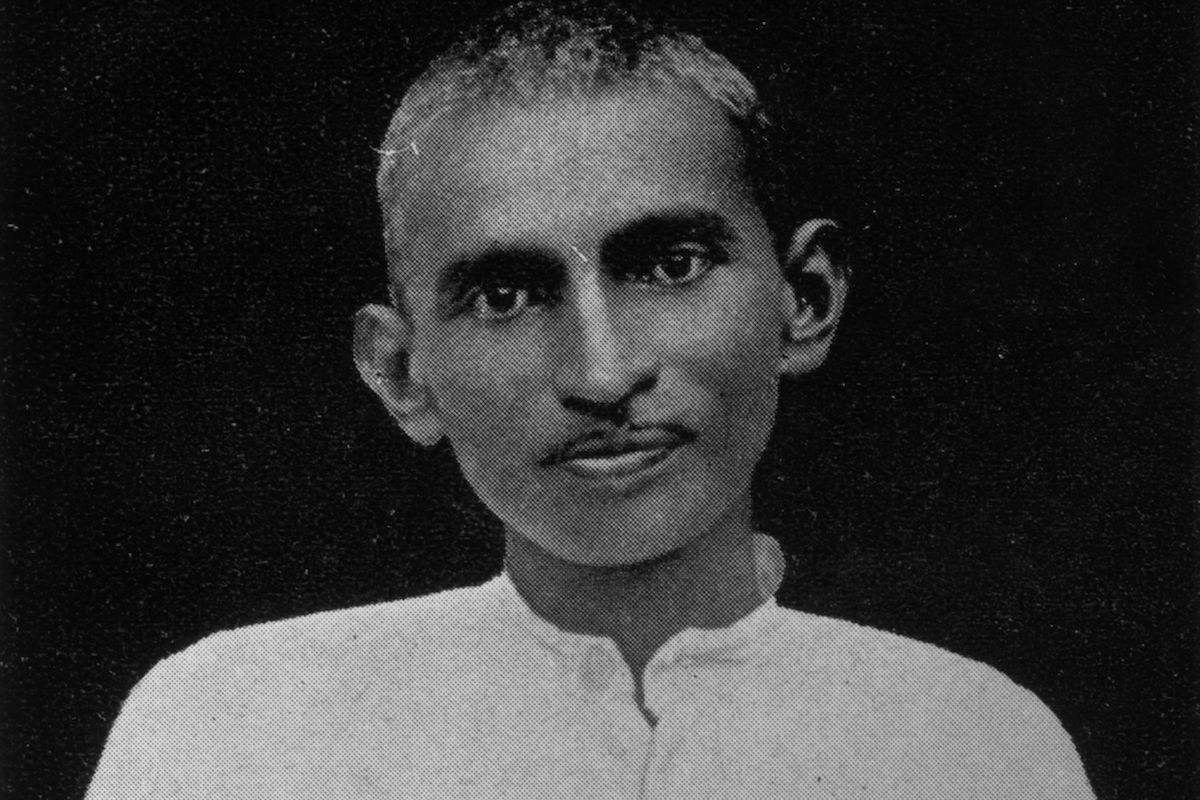 Most dominant athlete of 2018: Simone Biles | The Undefeated

Soutik Biswas , BBC
Before Gandhi was the Mahatma, he was a young lawyer in South Africa. Image: Hulton Archive/Getty Images. Featured Image

The authors of a controversial new book on Gandhi’s life and work in South Africa certainly believe so. South African academics Ashwin Desai and Goolam Vahed spent seven years exploring the complex story of a man who lived in their country for more than two decades – 1893 to 1914 – and campaigned for the rights of Indian people there. 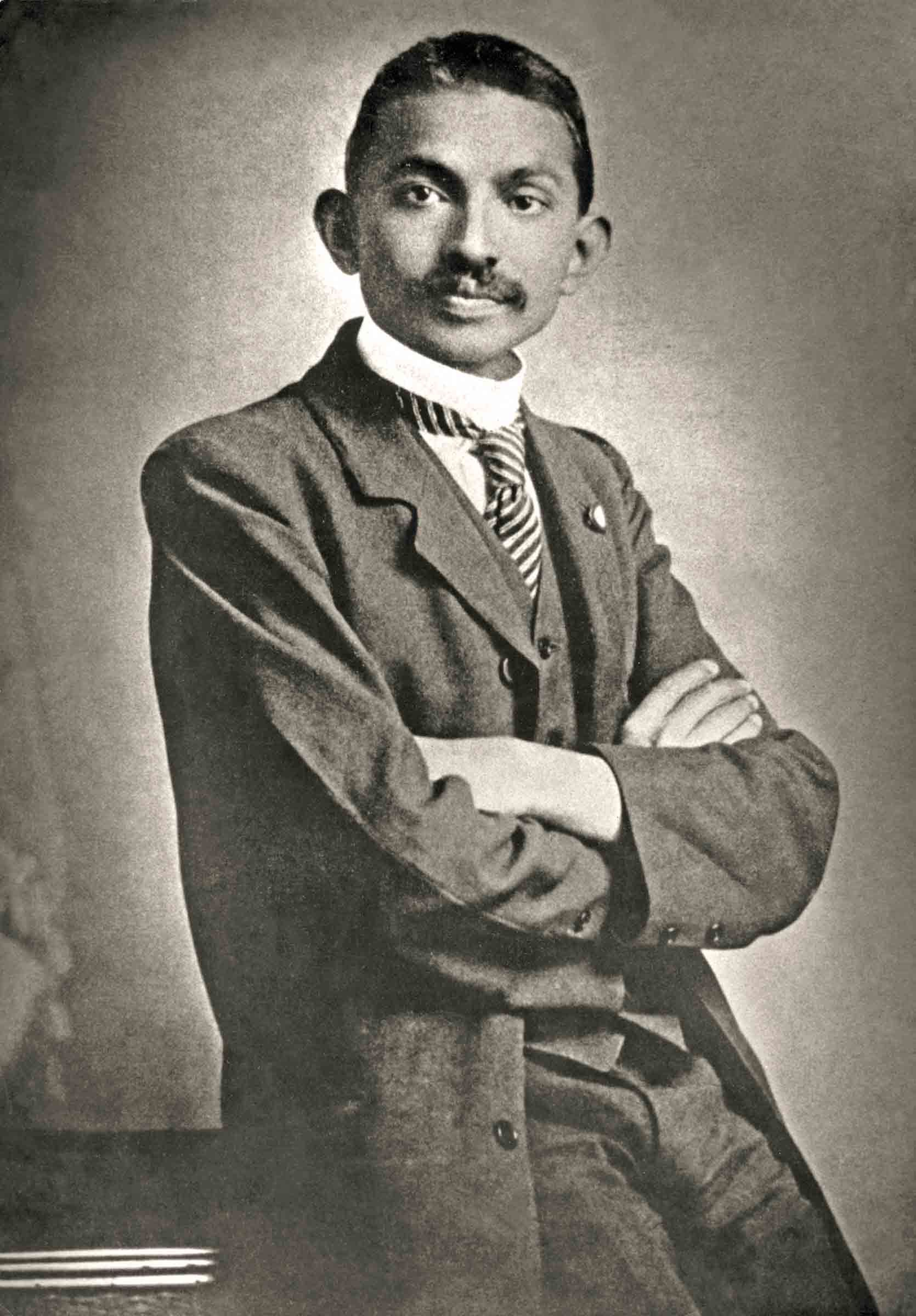 In The South African Gandhi: Stretcher-Bearer of Empire, Desai and Vahed write that during his stay in Africa, Gandhi kept the Indian struggle “separate from that of Africans and coloureds even though the latter were also denied political rights on the basis of colour and could also lay claim to being British subjects”.

They write that Gandhi’s political strategies – fighting to repeal unjust laws or freedom of movement or trade – carved out an exclusivist Indian identity “that relied on him taking up ‘Indian’ issues in ways that cut Indians off from Africans, while his attitudes paralleled those of whites in the early years”. Gandhi, the authors write, was indifferent to the plight of the indentured, and believed that state power should remain in white hands, and called black Africans Kaffirs, a derogatory term, for a larger part of his stay in the country.