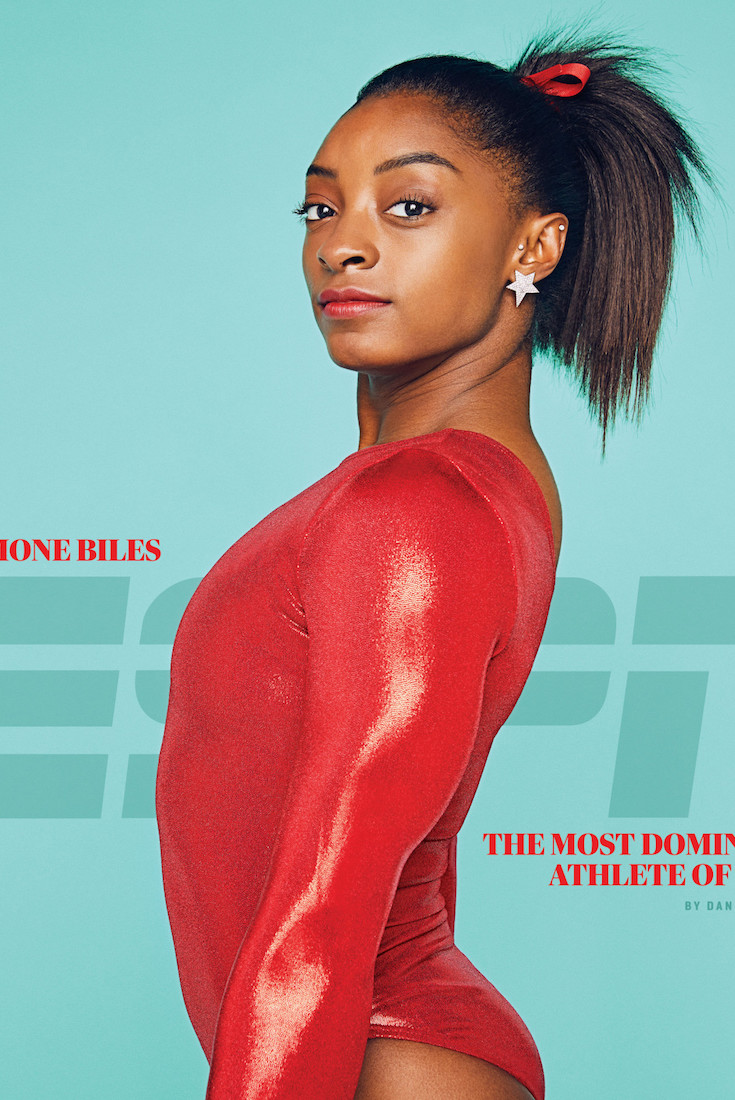 Danyel Smith , The Undefeated
The Dominant 20 issue of ESPN The Magazine will hit newsstands on Friday, Dec. 14. Featured Image

Daylight goes by fast in Doha. Jet lag clings, but not to the elite gymnasts who land days ahead and resist luscious naps. It’s October warm in the blockaded country of Qatar, and Simone Biles is somewhere in a state-of-the-art all-women’s wing of a hospital taking Aleve for a kidney stone. None of the usually prescribed pain meds will do, because this is the eve of the 2018 World Gymnastics Championships, and in a dozen hours Biles must once again reimagine principles of energetics, biomechanics, physics and physiology. And—hard mass of minerals passing through an organ or not—she must do it with a smile, and wave. 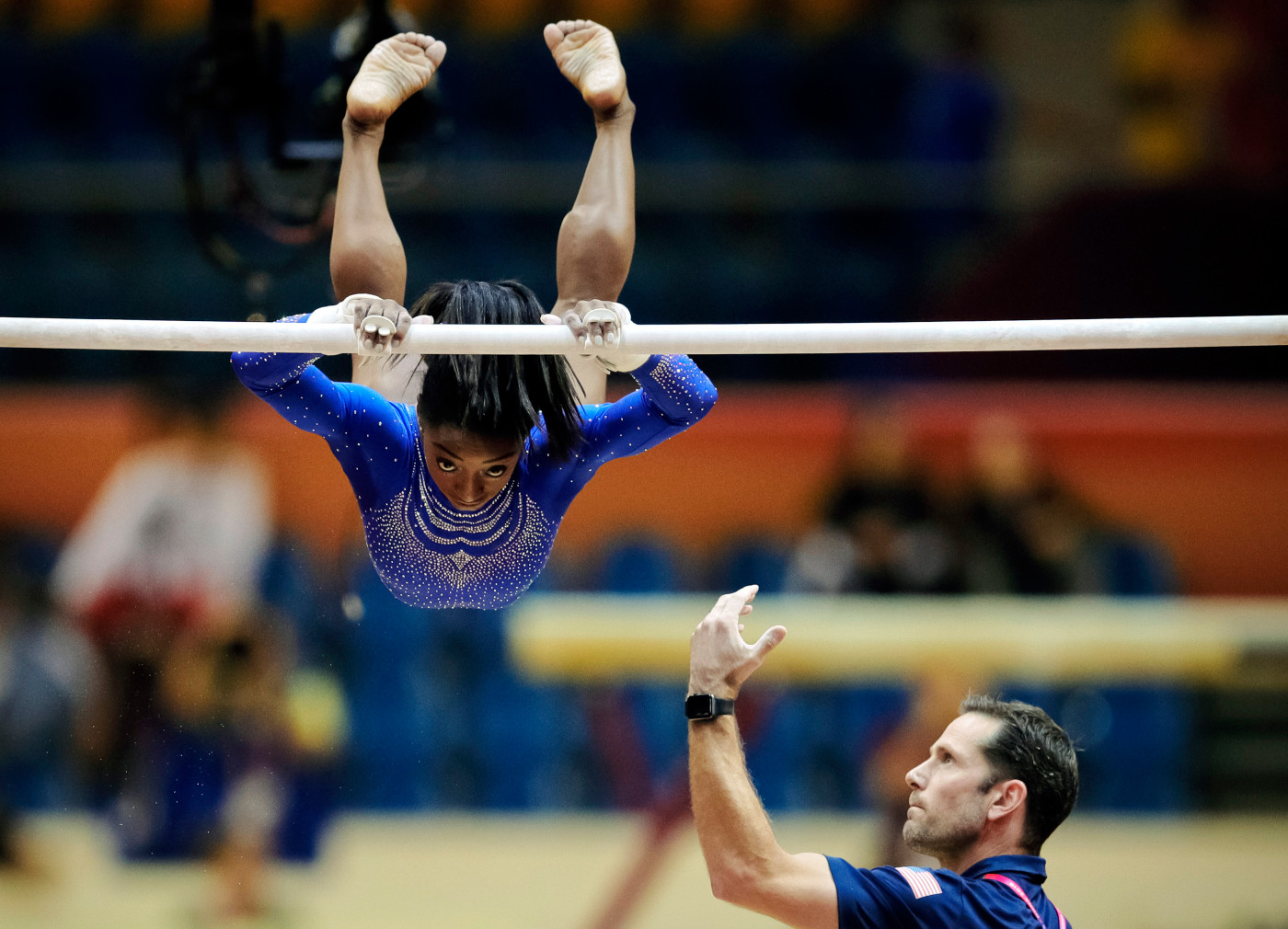 The worlds, outside of the Olympics, is the premier event in the sport of gymnastics. Qatar’s young emir, Sheikh Tamim bin Hamad Al Thani (who owns the Paris Saint-Germain soccer club and is bringing the World Cup to his country in 2022), believes the event will swell Qatar’s role on the global stage. Within the 10-square-mile footprint of Doha’s Aspire Zone are athletic facilities and a mall called Villaggio, designed in the spirit of Las Vegas’ Bellagio Hotel & Casino. Brilliant but nonqualifying gymnasts mill about with drawstring backpacks hanging low. Biles is back, is the vibe, and like a tiny country that has seemingly infinite amounts of what the rest of a world requires to survive, truly, there’s no way around her.

The only thing greater than the legendary, genius, paradigm-shifting athletic status of Simone Biles is the degree to which so many don’t know or can’t understand what it is that she actually does. Even if you’ve seen Biles doing a split leap on a box of Special K, you likely don’t know the depth of her determination to dominate. Some of it is that Biles competes in an odd, ancient Greek sport based in “disciplined exercise” that conquering Romans militarized and people now barely pay attention to outside of Summer Olympic years. More of it is that it’s the American female gymnasts who excel. They also do the emotional work of heart-capturing and along with the WNBA suffer from a lack of the kind of sustained pop cultural uplift required for immortality. Plus—and this part comes with fireworks and a loud-ass girl band playing “Flawless”—accolades get blown off of black women like it makes wishes come true.