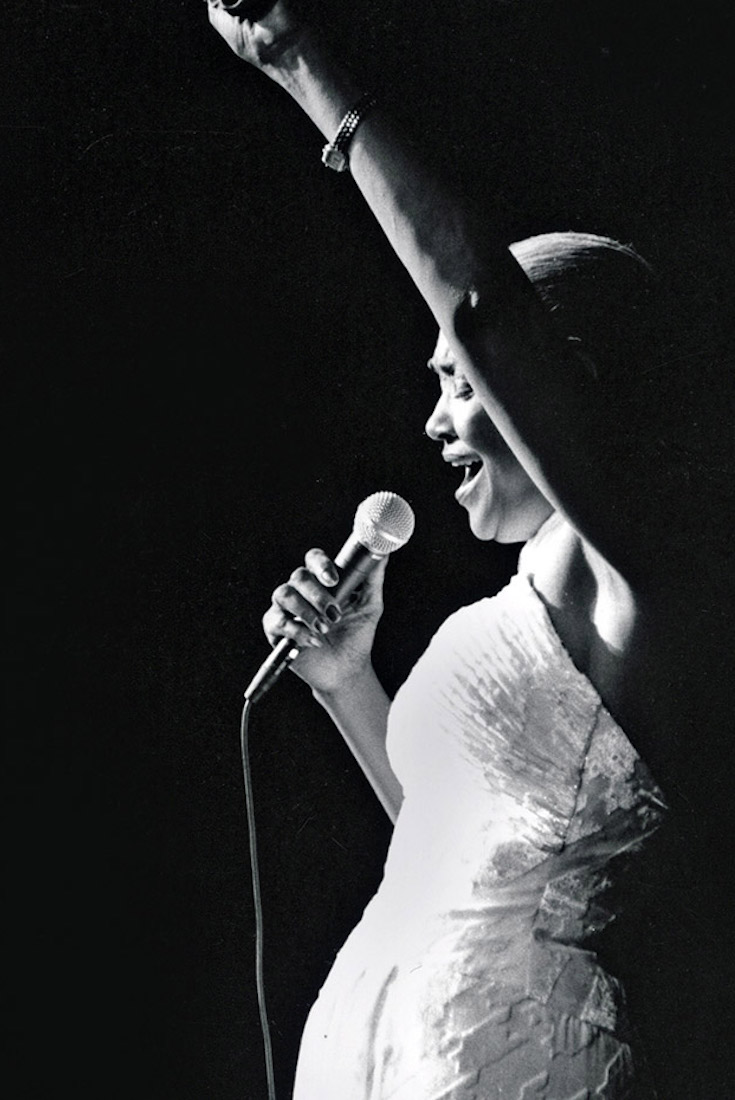 Back to Black: 24 Black-owned restaurants on Chicago’s North Side | Chicago Tribune

Her manager and publicist Devra Hall Levy confirmed the death but did not know the specific cause. Ms. Wilson resisted the label of “jazz singer” for much of her career, although jazz was the form to which she returned time and again and in which she had her greatest critical and popular success. She considered herself above all “a song stylist,” she once told The Washington Post. “That’s my essence,” she said, “to weave words, to be dramatic.” 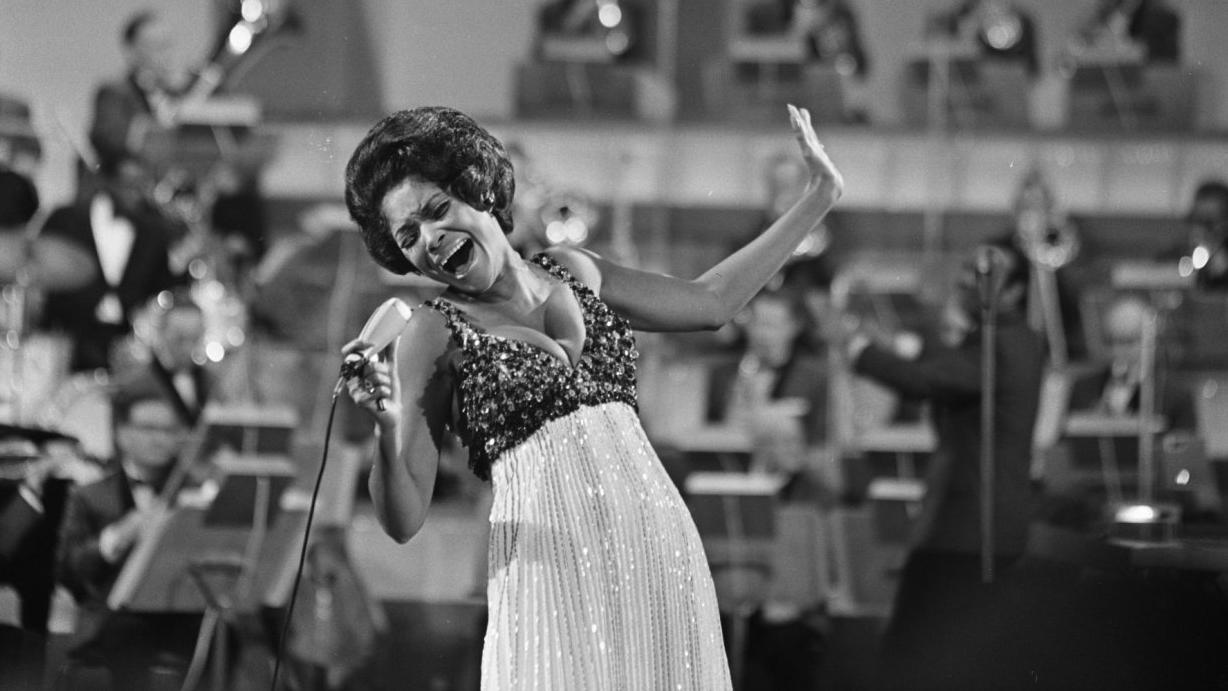 She sought to meld the seemingly incongruous styles of her two greatest influences: the ethereal Jimmy Scott and the penetrating and sultry Dinah Washington. Ms. Wilson’s singing was at once regal and vulnerable, and she inspired two generations of singers, including Patti LaBelle, Anita Baker and Nnenna Freelon. “She has such a classy sound, but she’s never afraid to be a woman, or to tell it like it is,” Freelon once told the San Jose Mercury News.