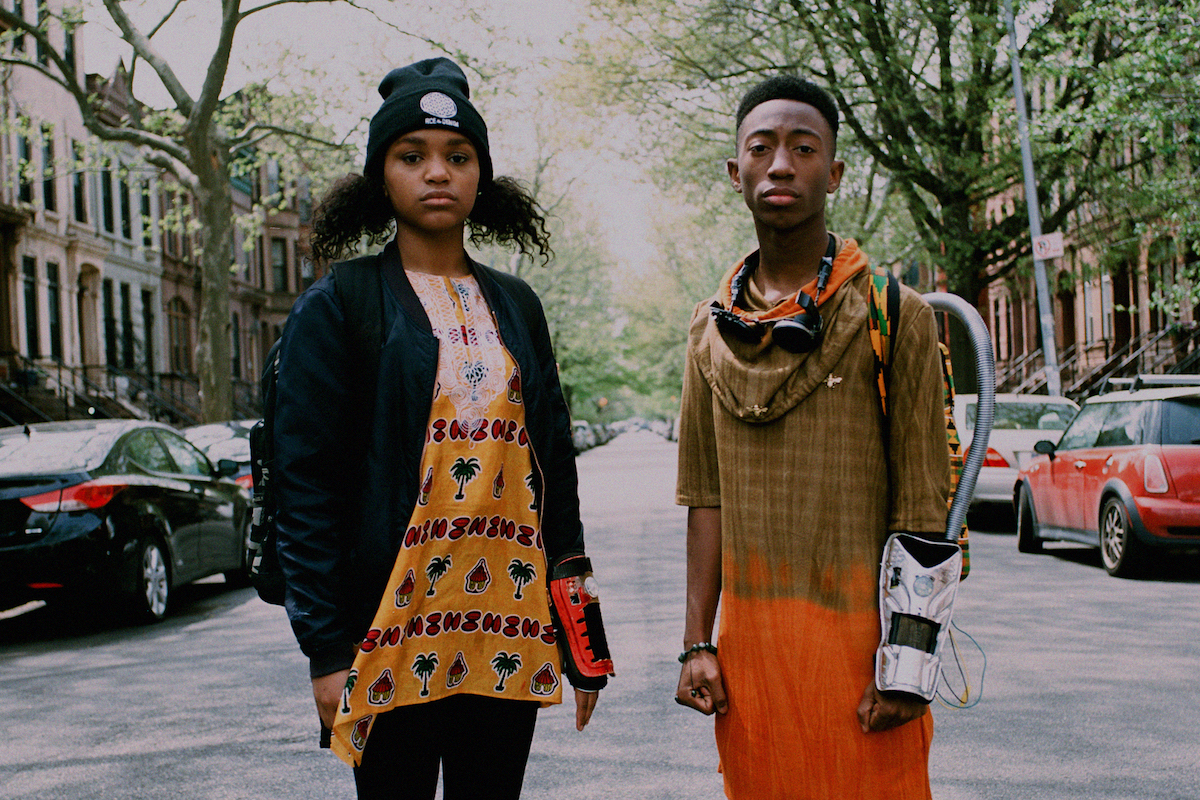 FBI Confirms Gillum Is Not Corrupt And That DeSantis Lied | NEWSONE

The script was co-written by Bristol and Fredrica Bailey. It’s based on their 2017 short film of the same title, which was a finalist at the HBO Short Film Competition at American Black Film Festival and is currently on the Cinemax streaming platform, Max Go. 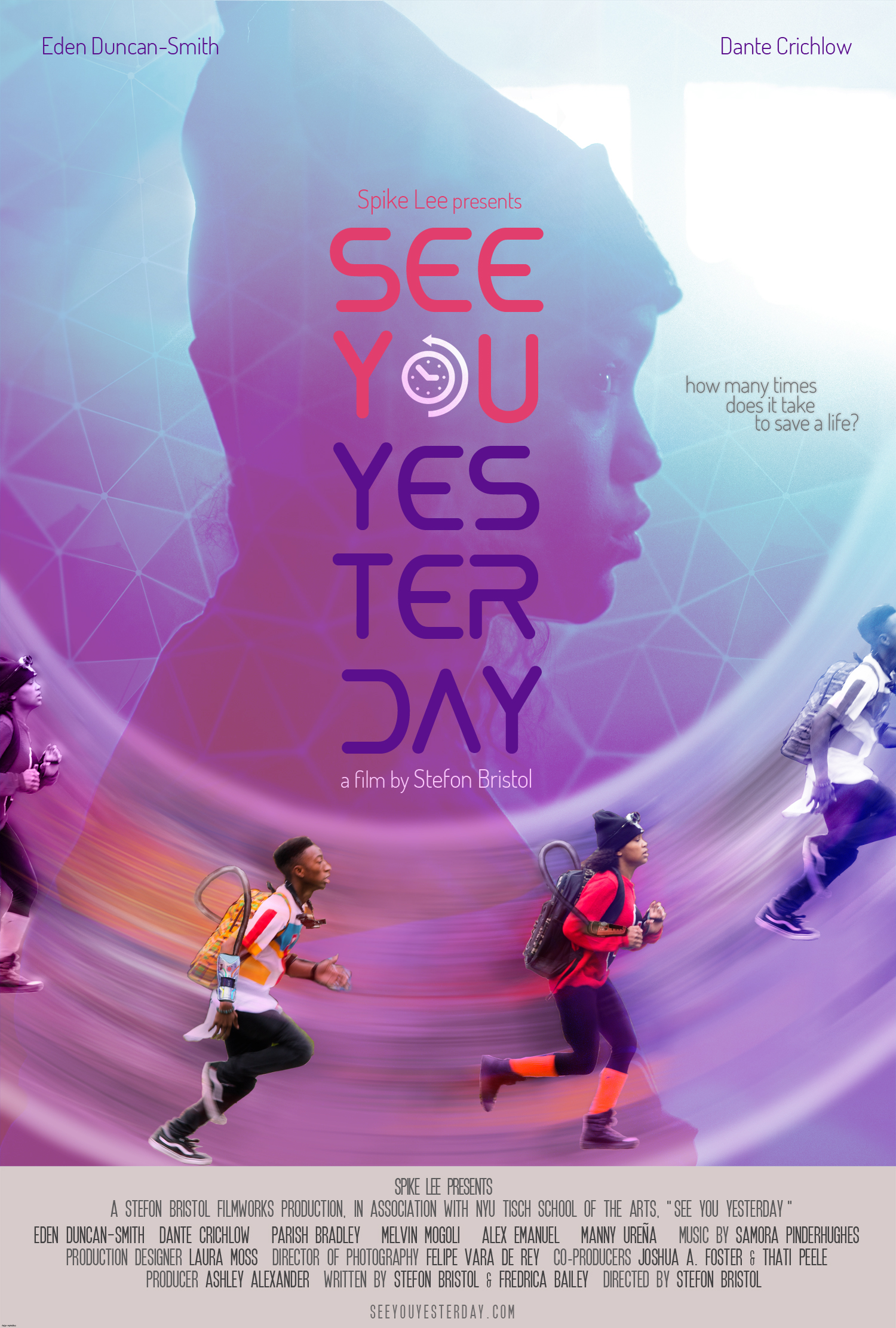