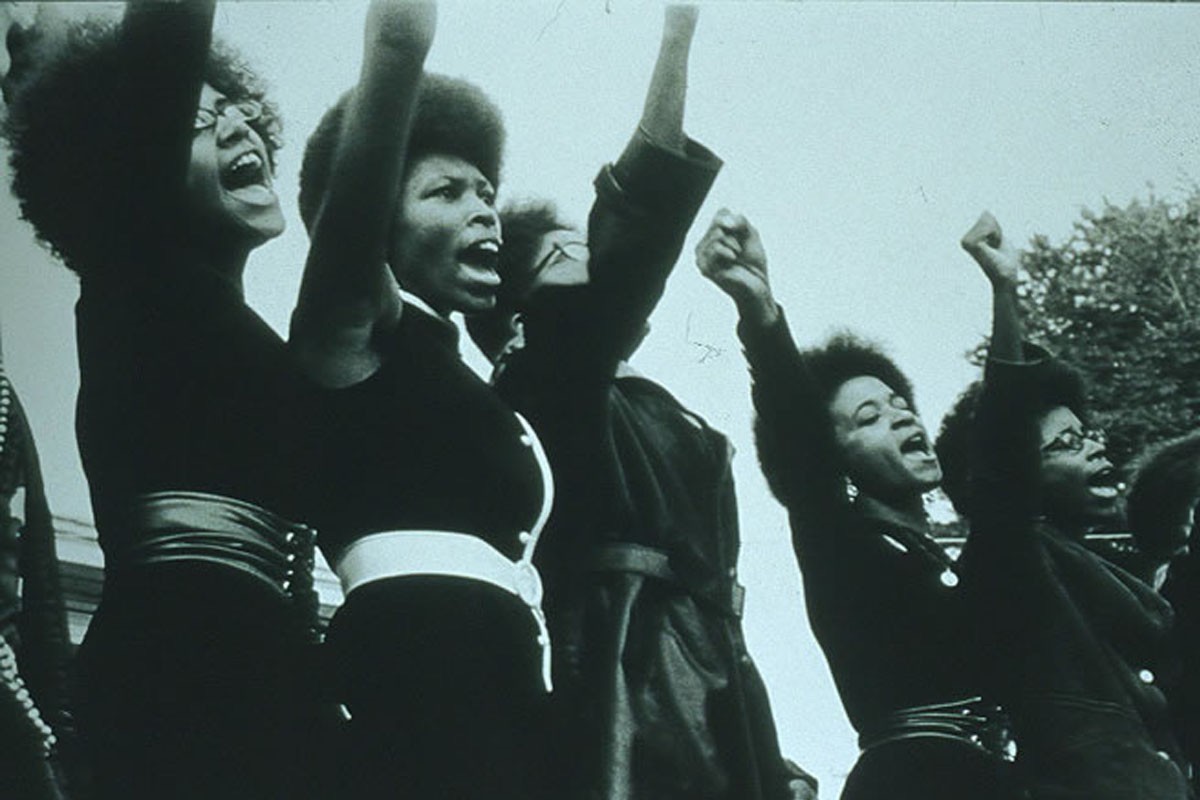 What does it mean to be African American? This is a question that is quietly resurfacing in Black discourse, due to the fact that many of our people are rejecting the term as a means of identification. While African American still manages to be socially accepted, it seems many privately take issue with the term. I’ll admit, I’m one of those people. I have never truly felt connected to ‘African American,’ yet have never felt compelled to argue my standpoint publicly because our discussions on identity tend to be dividing and non-productive. However, I believe it’s a topic worth re-examining, as the term has been the questionable dashiki in the room for quite some time. 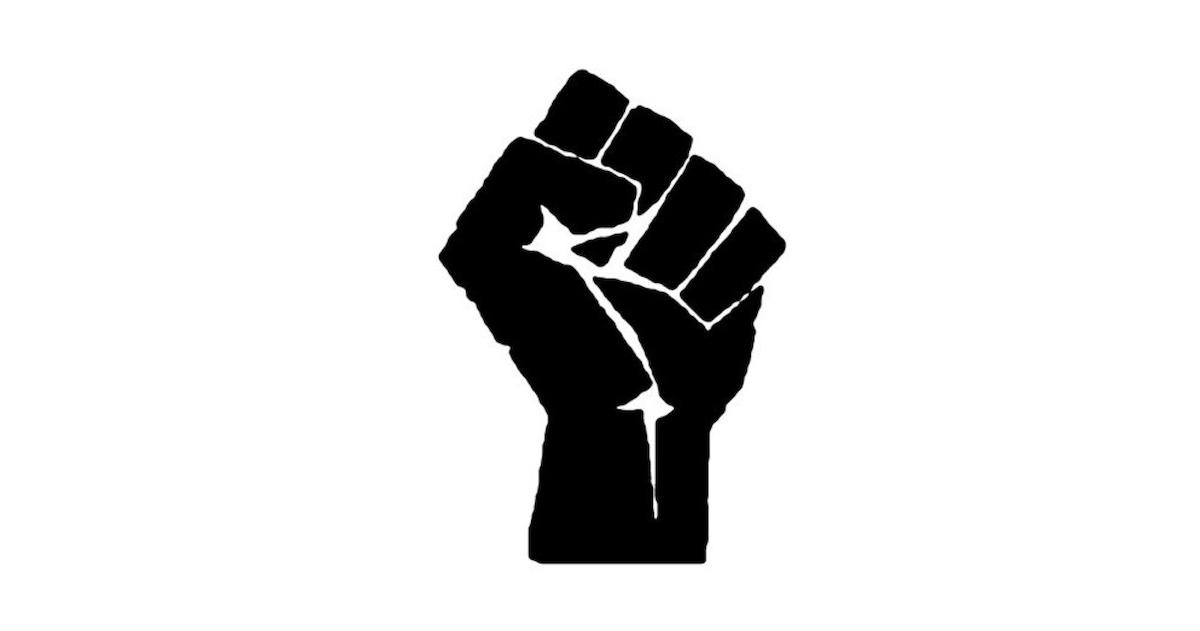 I have never been offended by the use of ‘African American,’ but personally there a few reasons I don’t particularly like the term. I have used it in my writing when making efforts to be politically correct, or as an alternative reference to Black people. Yet I have always viewed it as just that: a politically correct alternative to Black. Never something I whole-heartedly embraced. I have checked it on applications, but never used it to self-identify in real-life. It has always felt forced, redundant, and quite frankly, inaccurate. Using the term ‘African American’ feels like using Kente cloth made in China trying desperately to authenticate myself. In theory I know where I’m from, but in actuality I wasn’t made there.