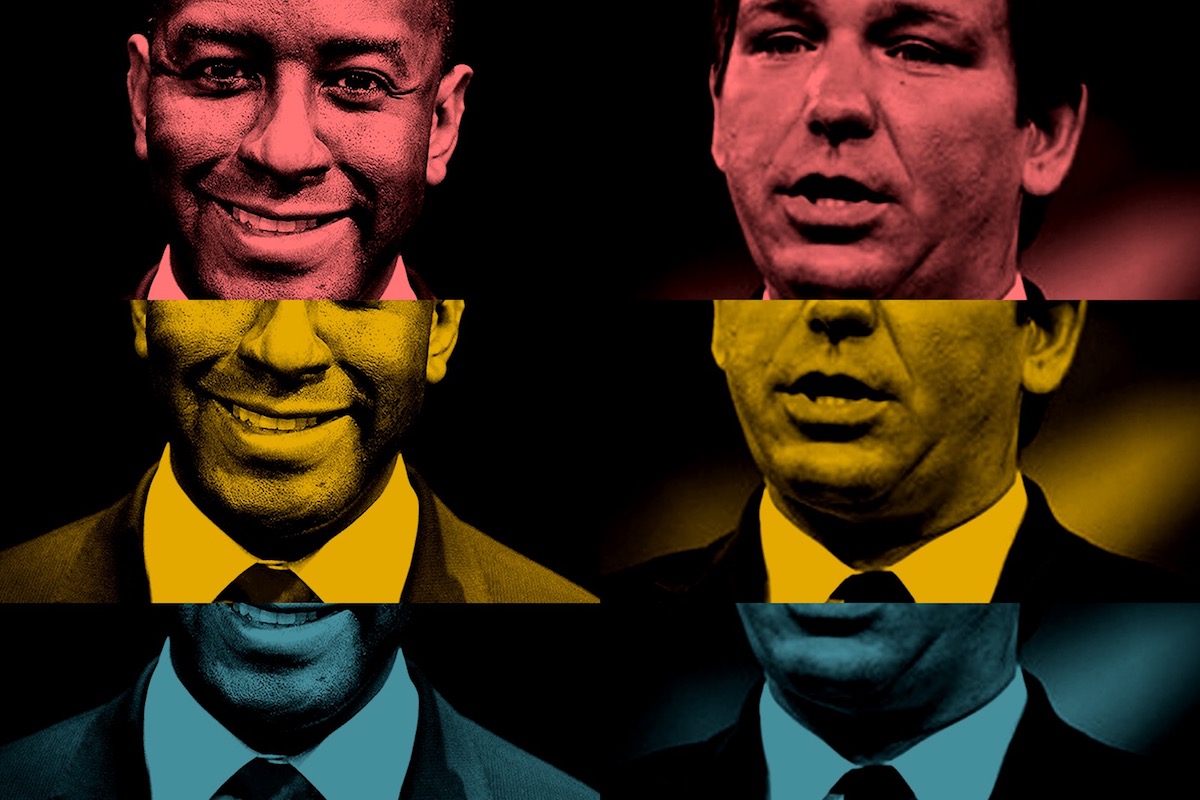 The cloud of corruption finally lifted from Tallahassee Mayor Andrew Gillum with the release on Wednesday of an FBI report on its probe of city officials. It confirmed Gillum’s denial of wrongdoing and showed that his Republican rival for Florida governor Ron DeSantis exploited the investigation to win the election.

Gillum’s name was not listed among those indicted by federal authorities in an investigation into whether businessmen were able to influence Tallahassee development projects, Politico reported.

DeSantis led a racist campaign that poured millions of dollars into painting Gillum, who was running to become the state’s first African-American governor, as corrupt—even though Gillum had always said he was not a target of the probe. Republicans spent at least $7 million on TV ads to connect Gillum to the investigation. It paid off, with DeSantis winning a narrow victory.