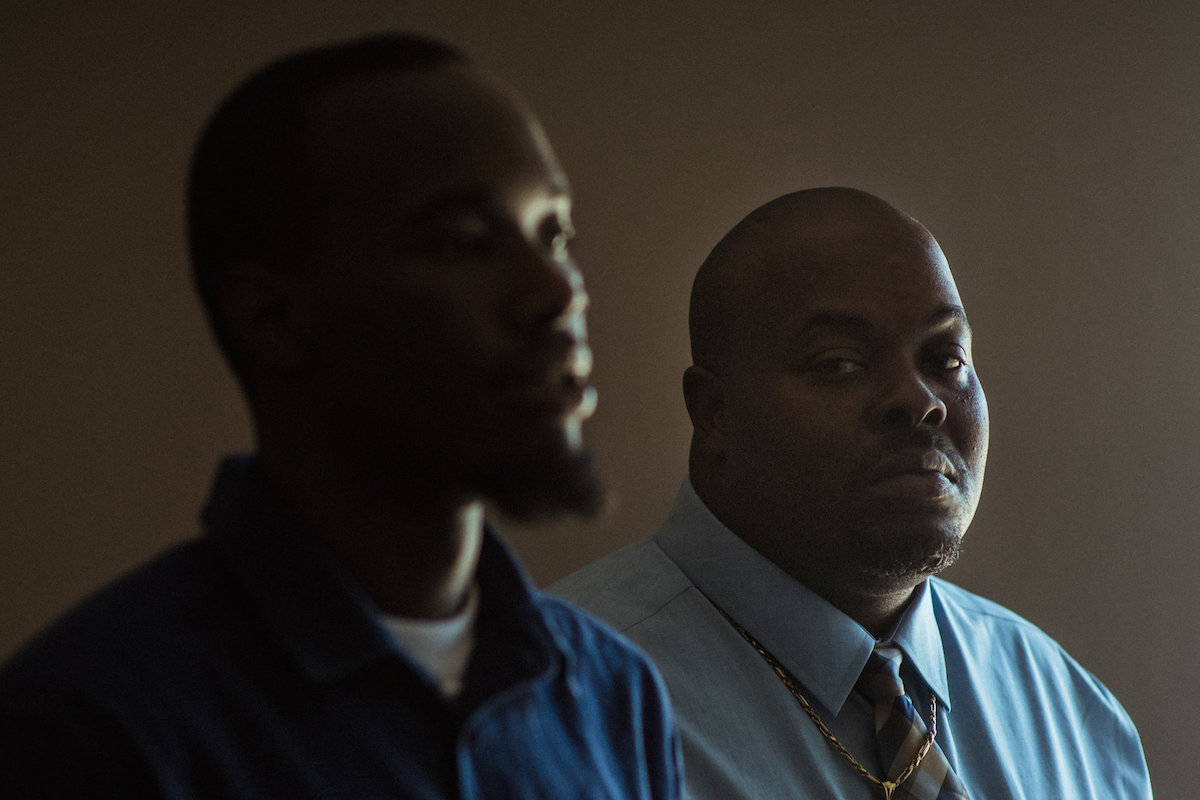 Lauren Hepler , The New York Times
Owen Diaz, right, and his son, Demetric, said they had heard racial slurs directed toward them while working at the Tesla factory in Fremont, Calif. Credit Ryan Christopher Jones for The New York Times. Featured Image

FREMONT, Calif. — Owen Diaz had seen swastikas in the bathrooms at Tesla’s electric-car plant, and he had tried to ignore racist taunts around the factory. 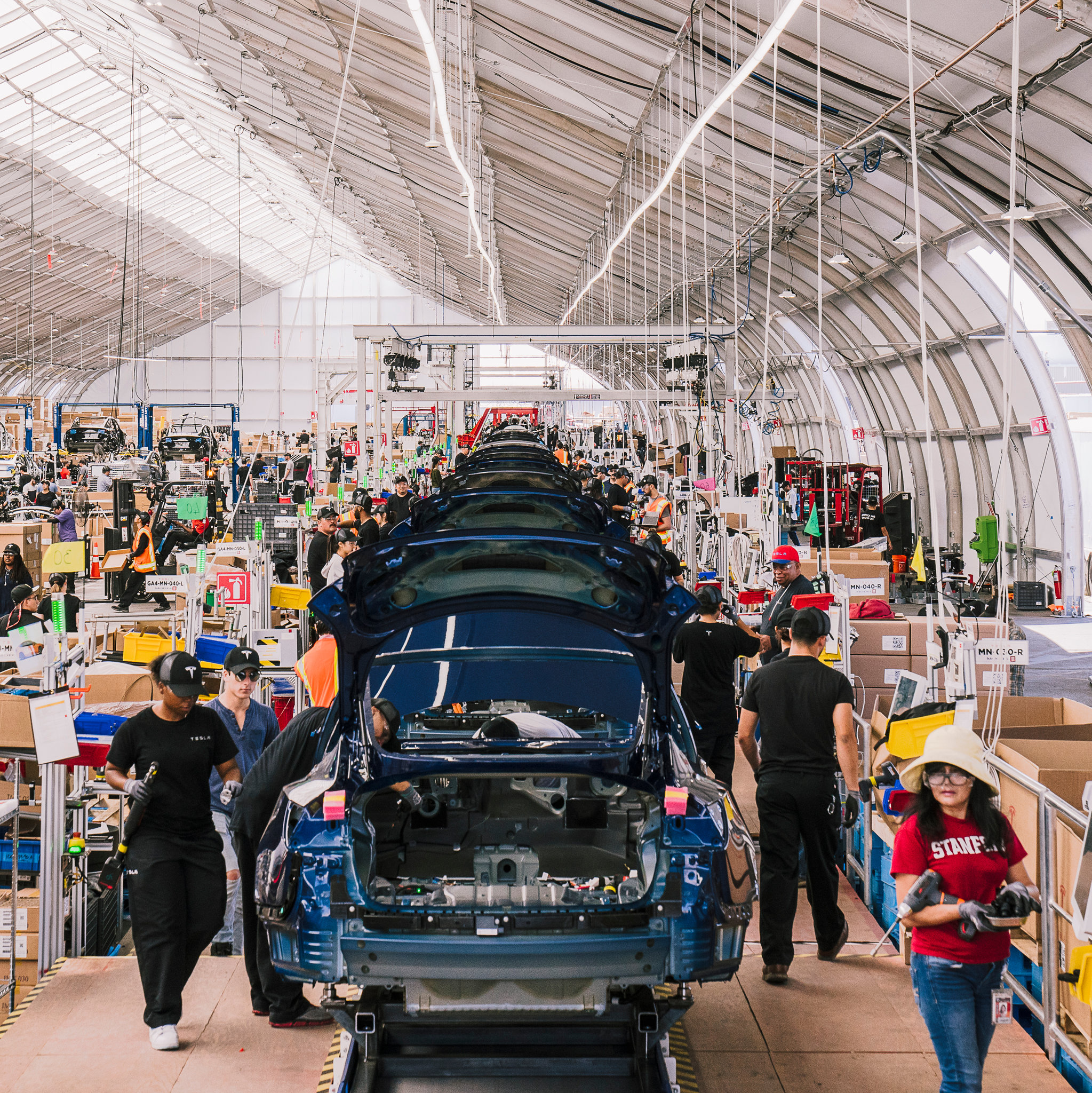 The Model 3 assembly line. “In a company the size of a small city,” Tesla said, “there will at times be claims of bad behavior,” real or false.CreditJustin Kaneps for The New York Times. Image Credit

“You hear, ‘Hey, boy, come here,’ ‘N-i-g-g-e-r,’ you know, all this,” said Mr. Diaz, who is African-American. Then, a few hours into his shift running the elevators, he noticed a drawing on a bale of cardboard. It had an oversize mouth, big eyes and a bone stuck in the patch of hair scribbled over a long face, with “Booo” written underneath.

On that winter night in the factory, when, he said, a supervisor admitted drawing the figure as a joke, Mr. Diaz had had enough. He typed a complaint to a Tesla manager on his phone. “Racist effigy & drawing” was the subject.

“When you really just look at it, you ask yourself at some point, ‘Where is my line?’” said Mr. Diaz, 50, who worked at the factory as a contractor for 11 months before he quit in May 2016.