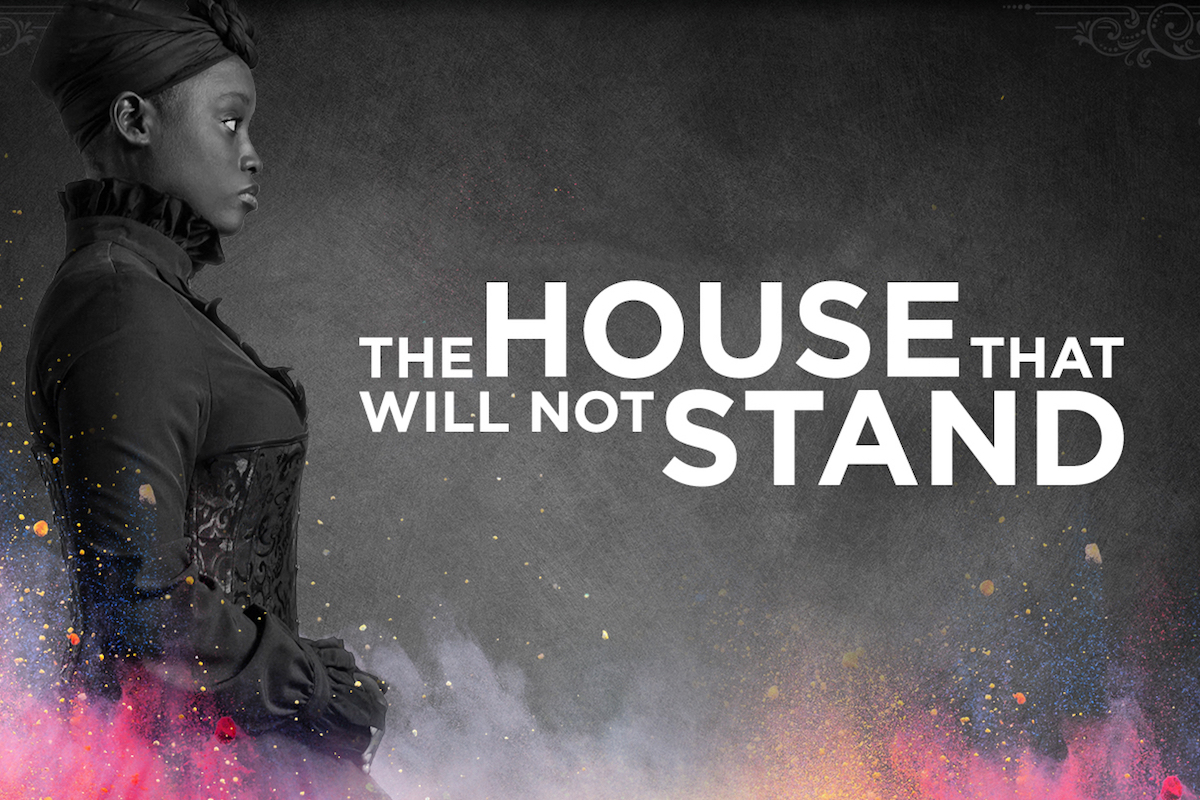 One of the criticisms we’ve had about period pieces that center Black people is the fact that so many of the stories center around slavery, struggle and subservience.

But a new film seeks to do something different. The play The House That Will Not Stand, is becoming a film. The play, inspired partially by The House of Bernarda Alba is about free, Black Creole women who became millionaires in New Orleans during the 1800s, despite slavery, sexism and more. The women find their fortunes through plaçage— the practice of common law marriages or civil unions between White men, Black, Native American and biracial women.