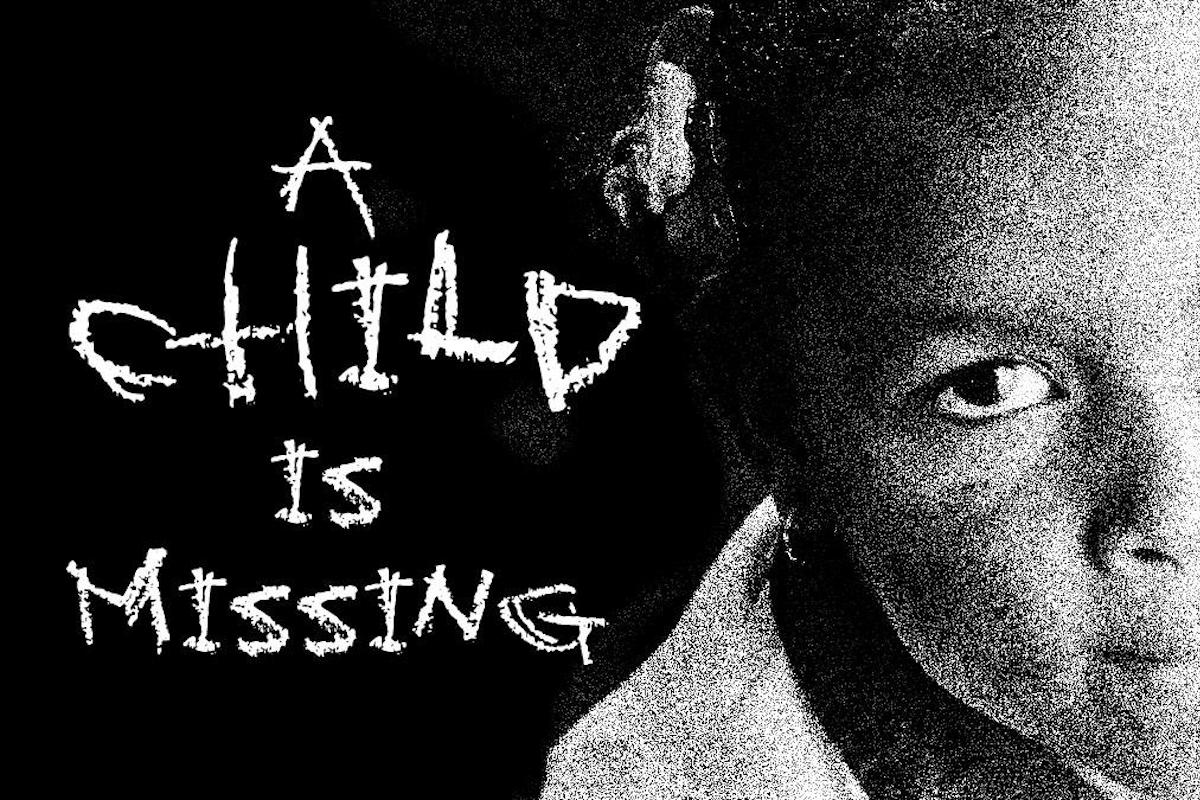 Redrawing the History of Women of Color in Vibrant Hues | Hyperallergic

More than 120 missing children have been found in just one day during a wide-scale law enforcement operation in Michigan. Authorities located 123 children in the Wayne County area, which includes Detroit, as part of the one-day sweep last month.

The U.S. Marshals Service said Operation MISafeKid placed an emphasis on locating missing children who were victims of sex trafficking.

The one-day initiative, which took place on September 26, recovered 123 of the 301 children that had been reported missing in the area following weeks of investigations.

All of those children were physically located and interviewed about potentially being sexually victimized or used in a sex trafficking ring during the time they were missing.