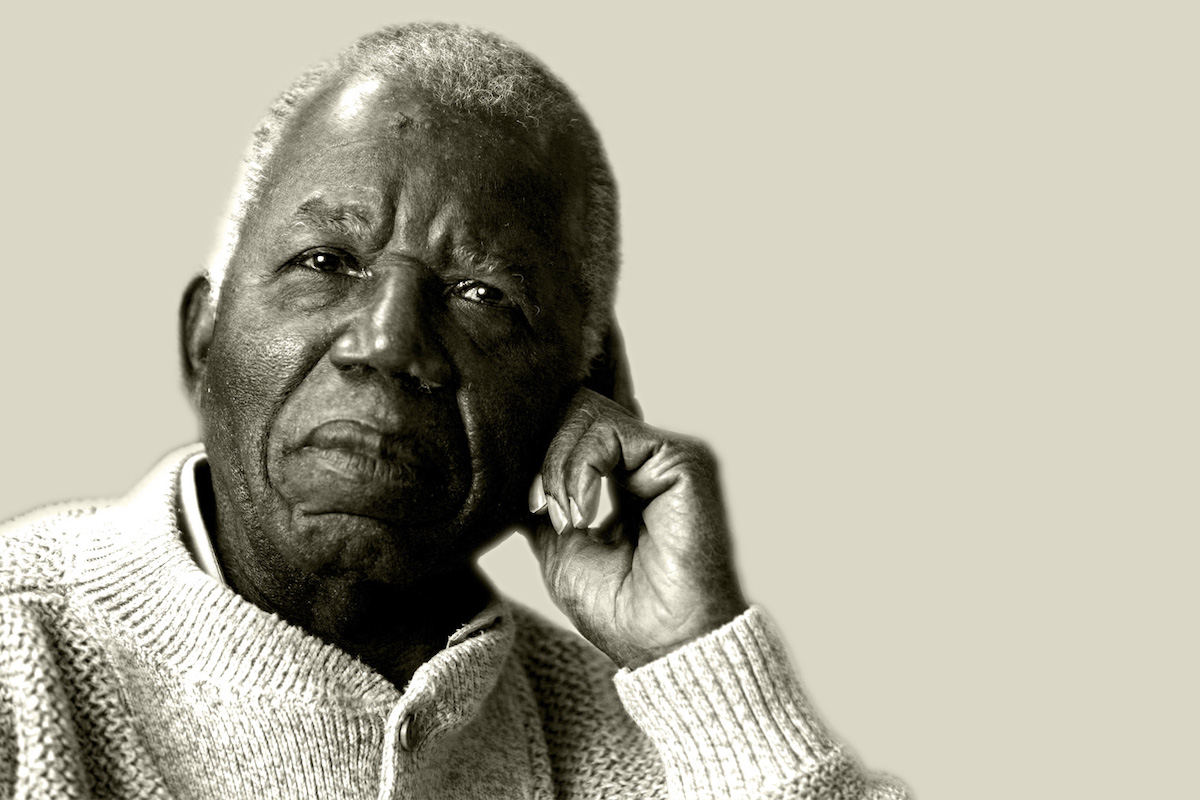 Arthur Chatora , This Is Africa

One of Africa’s literary giants Albert Chinualumogu Achebe passed away in 2013 aged 82 but his works continue to make headlines. Achebe’s first novel Things Fall Apart (1958) which is widely considered his magnum opus, and is the most widely read book in modern African literature has been named as one of the 12 greatest books ever written. The honour comes just months after the 60th anniversary of the publication of the novel. 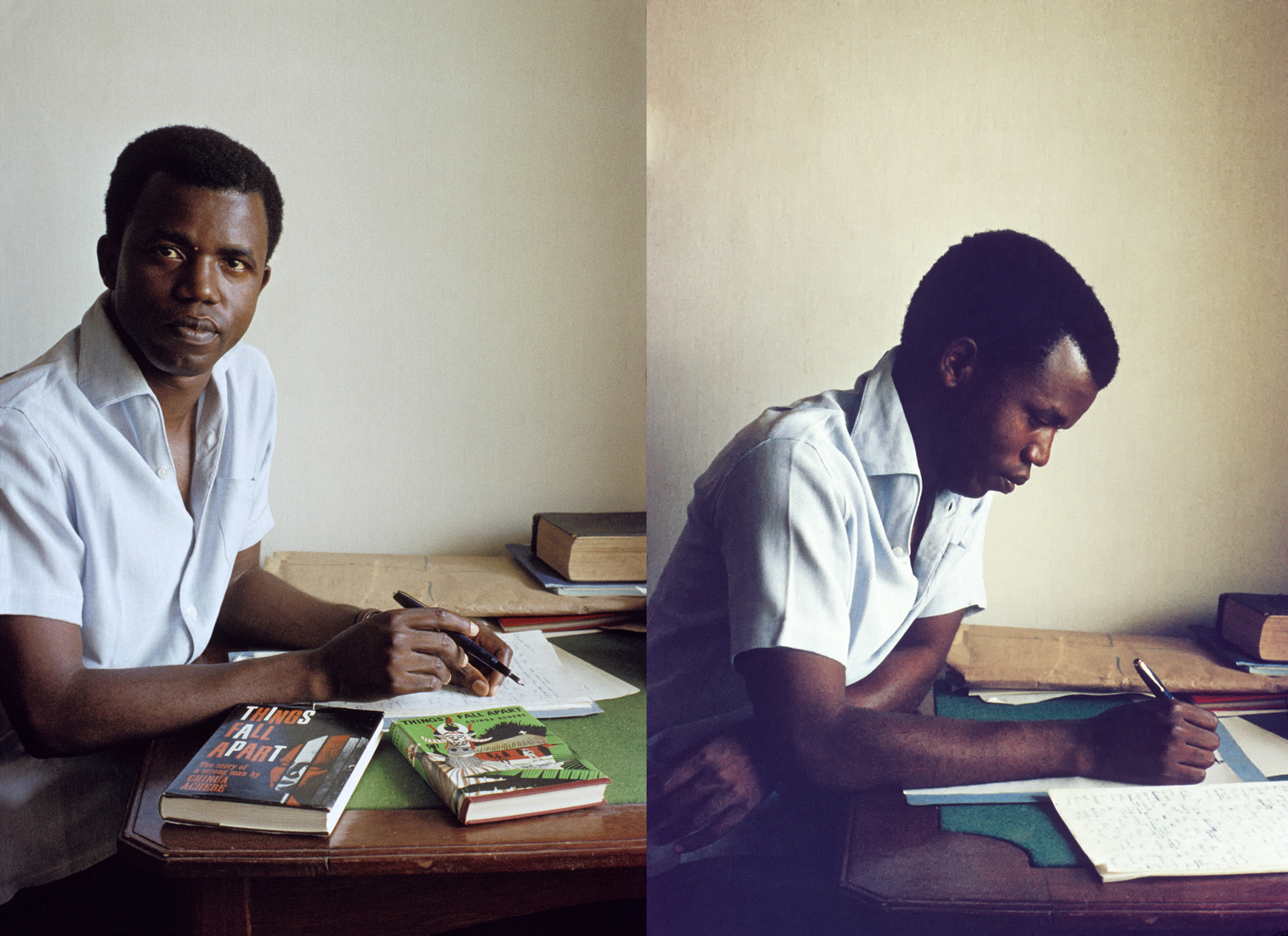 Things Fall Apart is regarded as an important novel and one of the greatest classics of our time. The story chronicles the pre-colonial life in Nigeria and the arrival of the Europeans during the late nineteenth century. The novel interrogates the clash of cultures, traditional values and belief systems.

You can check out the full list here (Read More Link Below.

CLICK TO READ THE FULL ARTICLE, This Is Africa