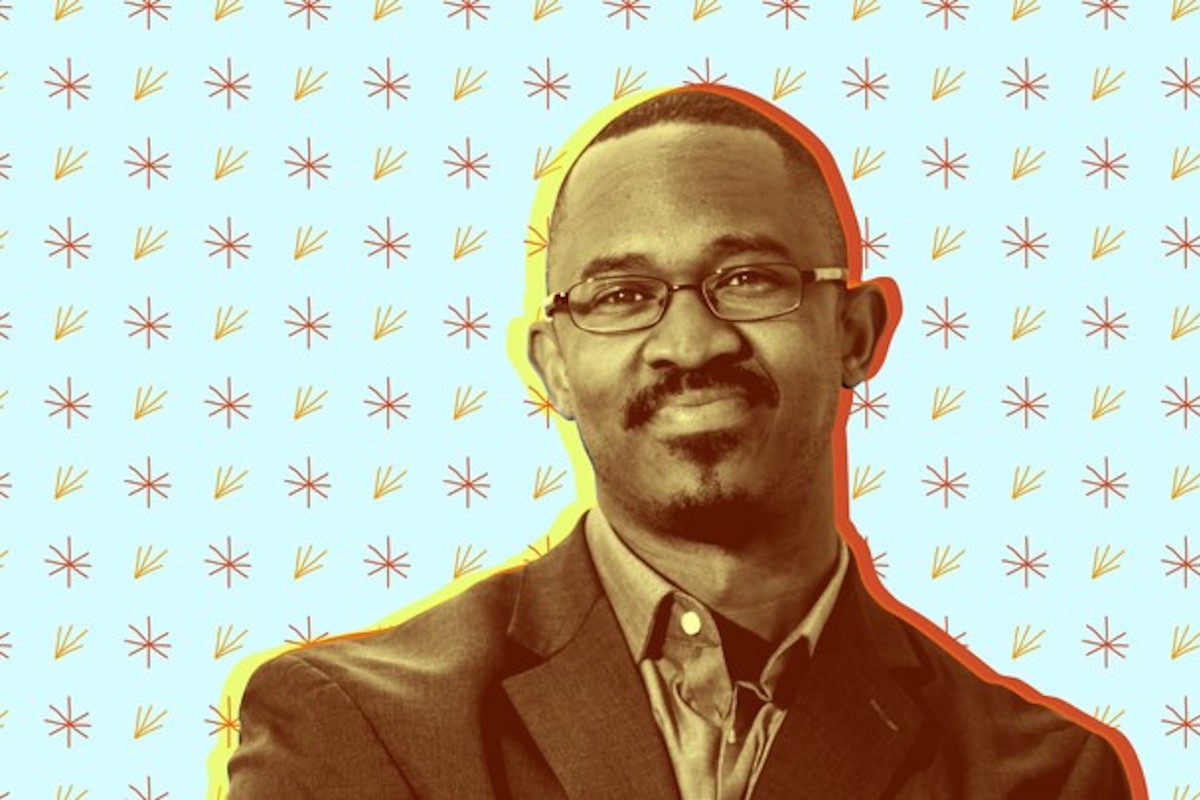 When Joshua Johnson, the host of WAMU 88.5’s 1A, was growing up, West Palm Beach was a “big town trying to work its way up to being a small city.” It was, and still is, largely built on tourism and real estate. He grew up middle-class, surrounded by supportive family members who never pushed him in any particular direction, but made being successful an imperative.

He participated in career-related programs for students of color that centered on stem (partly at the urging of his mother), but it wasn’t until traveling to Canada as a high schooler and visiting media stations that he fell in love with broadcasting. In addition to hosting 1A, which is part of D.C.’s NPR station called WAMU, Johnson used to teach podcasting at UC Berkeley.

I recently spoke with Johnson about an early foray into medicine, the importance of being proactive, and the irrelevance, at times, of having a Plan B. This interview has been lightly edited and condensed for length and clarity.