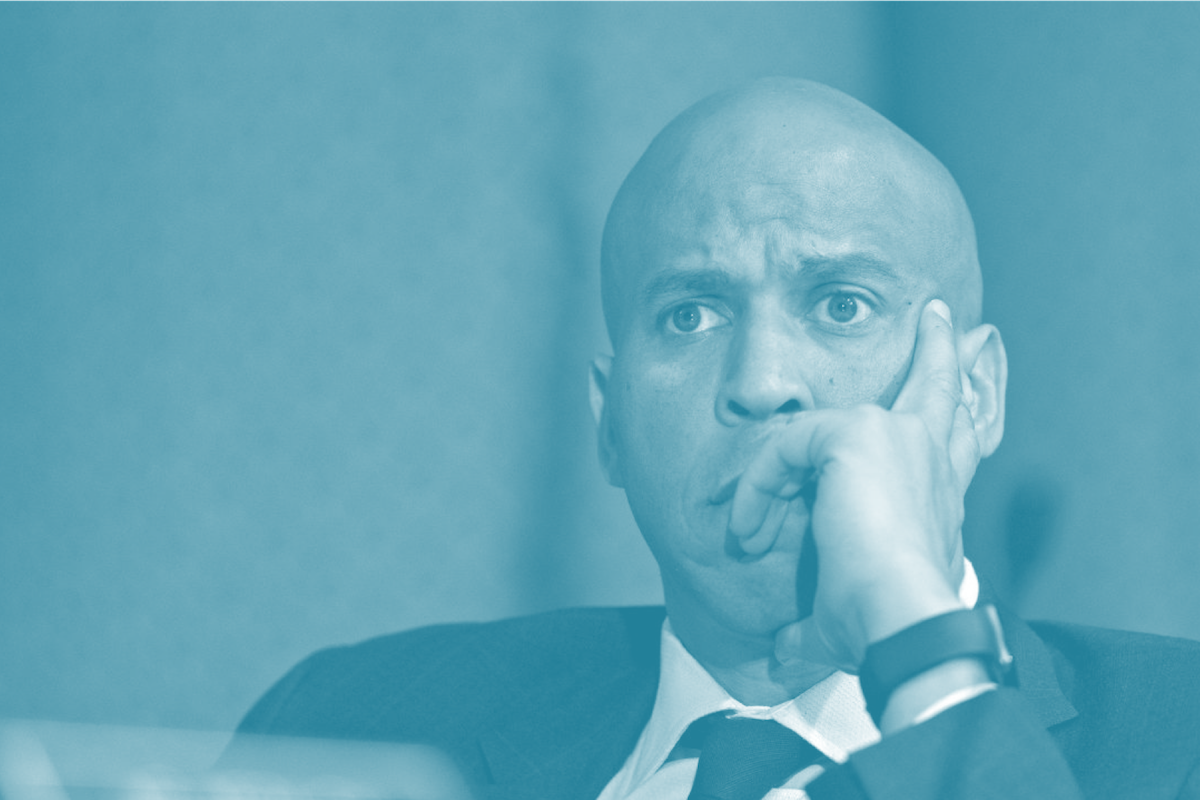 Cory Booker, one of a half-dozen Democrats routinely mentioned as a Presidential contender, is a man of singularly intense enthusiasms. He is a vegan and, after a Rhodes Scholarship and finishing Yale Law, he famously moved into the Brick Towers housing project in the central ward of Newark, from which he would, before his thirtieth birthday, launch a political career, winning a seat on the municipal council. By his mid-thirties, he was the mayor of Newark and the star of a documentary and a docuseries, appearing as the young crusader who would rescue Newark’s politics from a corrupt machine. His story often seemed like a peculiarly American parable about the ways in which racial progress in the inner city and the liberations of financial capitalism might fit together, hand in modernizing hand.

At times, the story went awry. In 2010, Booker reimagined the Newark public-school system in partnership with Facebook’s Mark Zuckerberg, who contributed a hundred million dollars for a fascinating and ambitious project that alienated many educators and left the city’s schools in about the same place. Two years later, he founded an Internet startup, called Waywire, with funding from tech moguls, including Google’s Eric Schmidt. Financial disclosures later revealed that Booker’s stake in the company had dramatically increased his assets. To these backers, Booker may have seemed like an investment himself. When I interviewed him during Obama’s ascent, Booker explained, with self-awareness, that, beginning when he was in grade school, he had been told that he might someday be the first black President.