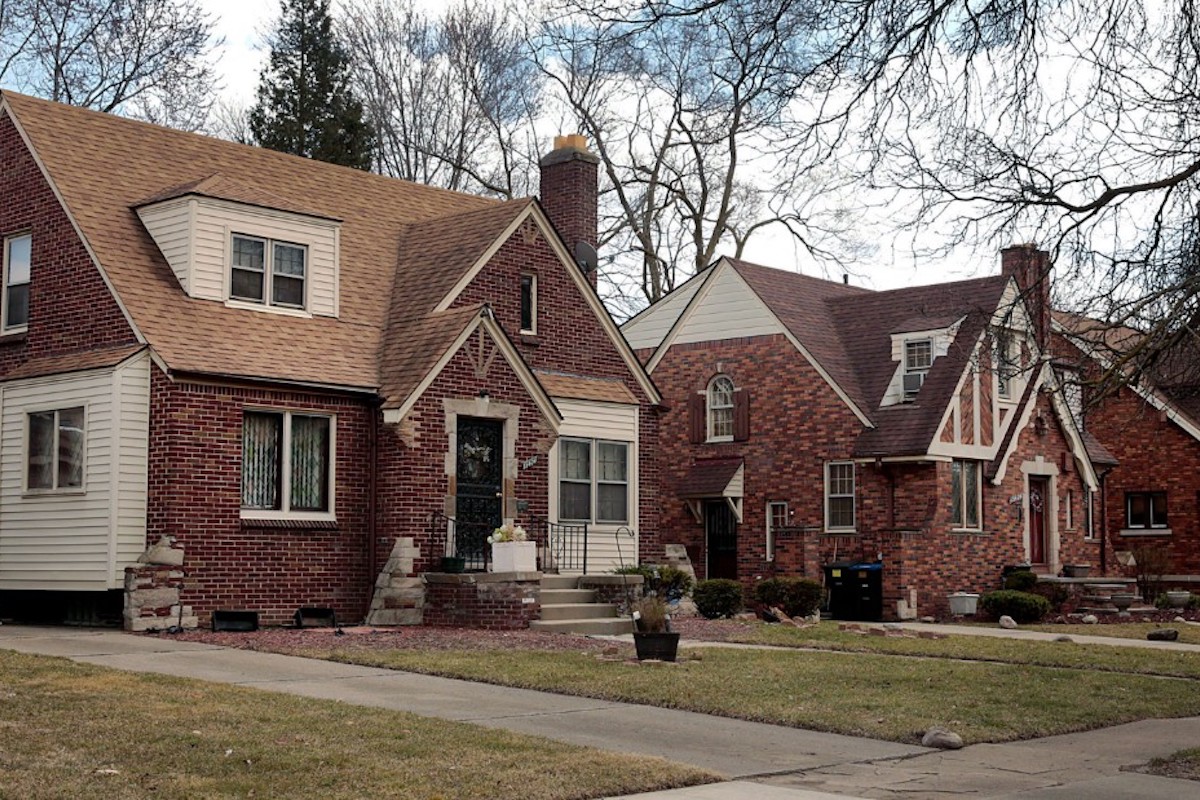 Homeownership lies at the heart of the American Dream, representing success, opportunity and wealth. And it should. But new data helps confirm that racism is taking money out of black homeowners’ collective pockets to a painful sum of $156 billion, keeping those who are striving for the American dream from actually reaping its benefits.

Compared to investing in the stock market and other ways to grow a nest egg, homeownership is still the most consistent and accessible way to build wealth over time. And while homeownership rates vary considerably between whites and people of color, it’s typically the largest asset among all people who hold it, regardless of race. That’s why these new data merit action in order to alleviate this long-gestating societal blight.

We’ve known for some time that racism limited blacks’ housing options in ways that lowered the value of homes. De jure and de facto segregation — racially restrictive housing covenants that prohibited blacks from buying in certain areas throughout the 20th century — and racially biased redlining from the 1930s beyond the passage of the Fair Housing Act of 1968 — which deemed majority-black neighborhoods too risky for mortgage lenders — isolated blacks in areas that realized lower levels of investment than their white counterparts. Our new data shows that in the average US metropolitan area, homes in neighborhoods where the share of the population is at least 50% black are valued at roughly half the price as homes in neighborhoods with little to no black residents.