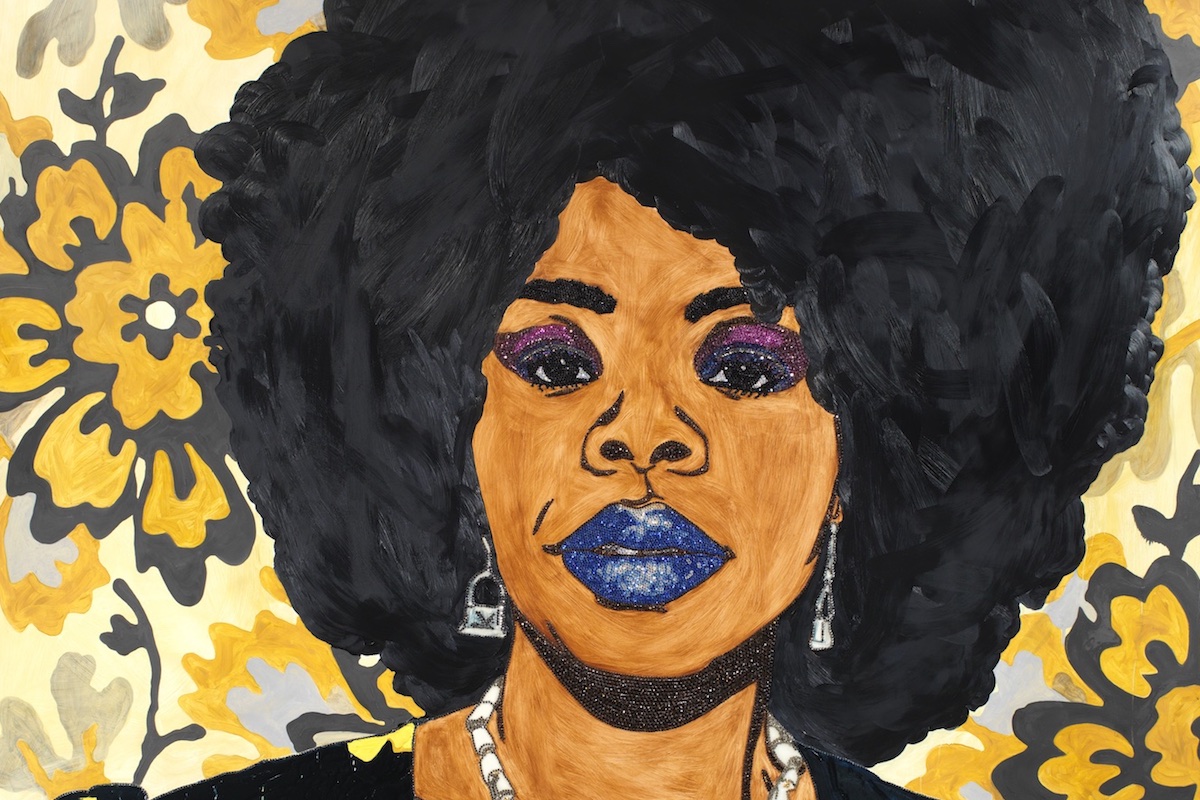 The rise and fall of Alexandre Dumas, the black author who ruled European literature in the 1800s | Face2Face Africa

As its title indicates, Posing Modernity: The Black Model from Manet and Matisse to Today at the Miriam and Ira D. Wallach Art Gallery of Columbia University, presents a three-stage narrative of modernity, beginning with Édouard Manet’s “Olympia” (1865, not on view here), which famously shows a white woman accompanied by a black servant; on to works of Henri Matisse depicting black models; and, more recently, images of black women by a number of African-American female and male artists, some of them redoing “Olympia.” 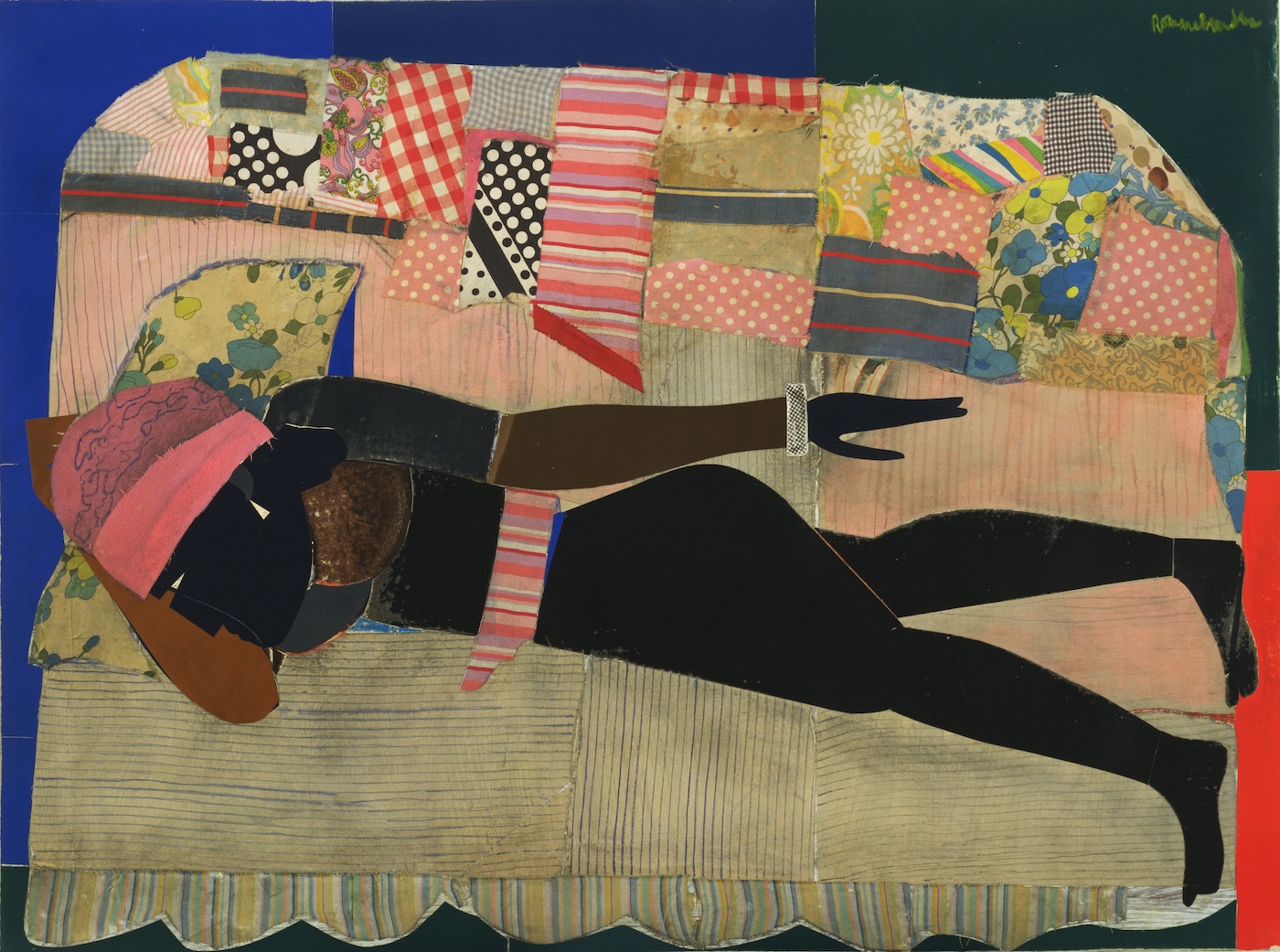 The show, closely hung, for there’s a lot to see, thus retells the familiar story of Franco-American modernism in a suggestive, relatively original way. Its curator, Denise Murrell, opens her catalogue essay with a critical / historical perspective. In the 1980s, T. J. Clark decisively reoriented commentary on Impressionism by focusing on its social history. To correctly understand “Olympia,” he argued, requires taking account of class, but not necessarily gender or race; he thus had much to say about the white woman in Manet’s painting, but almost nothing about the black servant.

Although many Salon artists at the time were depicting female nudes, Clark argued, only this picture was shocking because it explicitly showed prostitution. That account, Murrell rightly observes, although correct as far as it goes, fails entirely to consider one of the two figures in the picture. In fairness to Clark, it’s true that while we know something about Victoria Meuren, the model for Olympia, we have only the first name, Laure, of the model for her black companion.