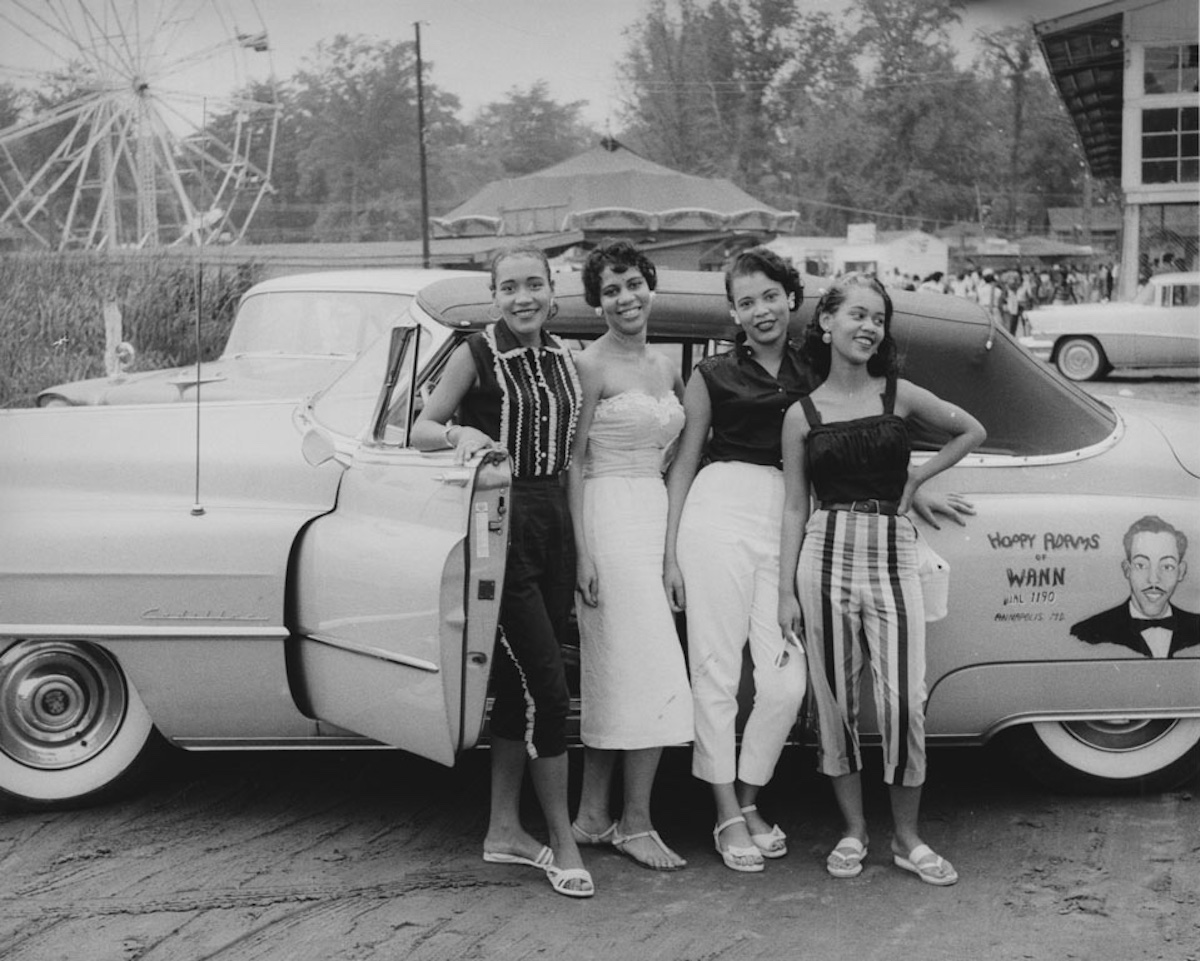 Idlewild, Michigan was once known as “The Black Eden”—a resort where black writers, business people, physicians and entertainers spent their summers in a racially segregated country. In its earliest days, you could run into W.E.B. Du Bois; in its later years, you could catch an Aretha Franklin show. But it wasn’t the only such spot. Even before the Negro Motorist Green-Book came out in 1936, resorts had opened up all over the country catering to black vacationers. 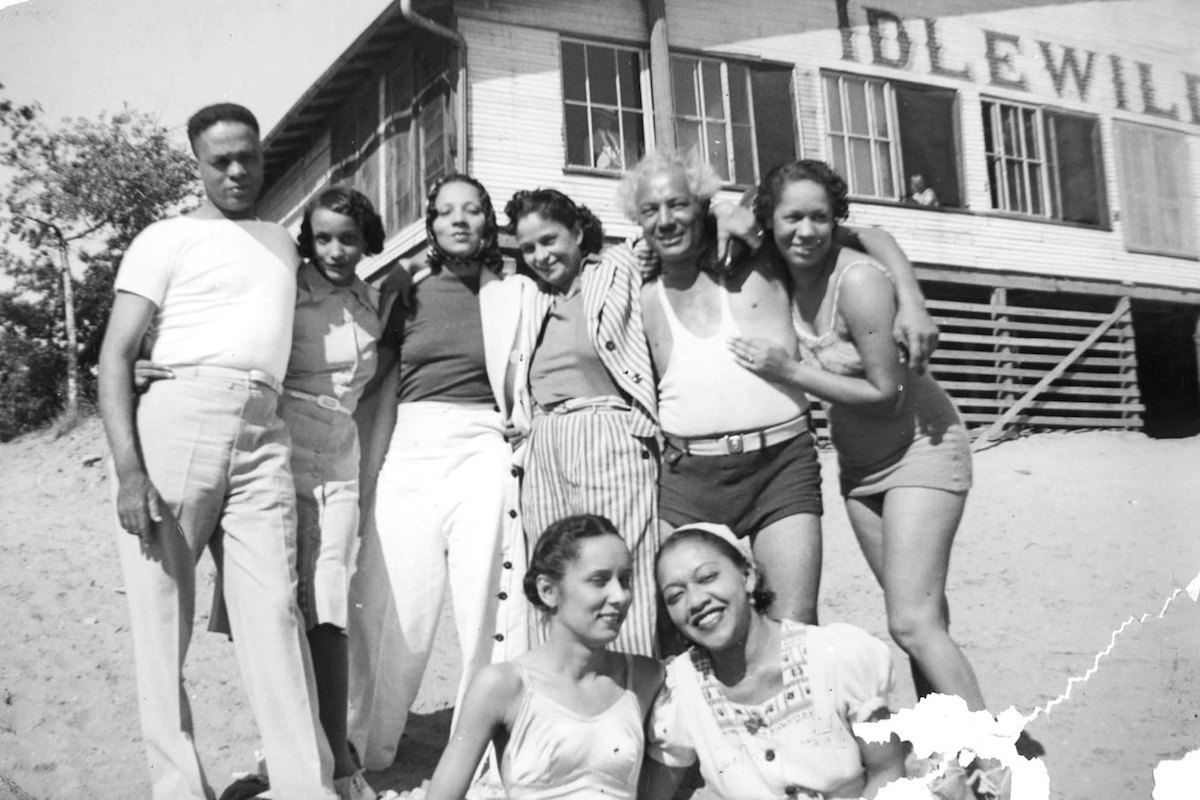 A group of people posing outside the Idlewild Club House in September, 1938. These photos were found in the personal collection of future newspaper publisher John H. Sengstacke during vacations at Idlewild, Michigan, once known as “The Black Eden.” Image Credit 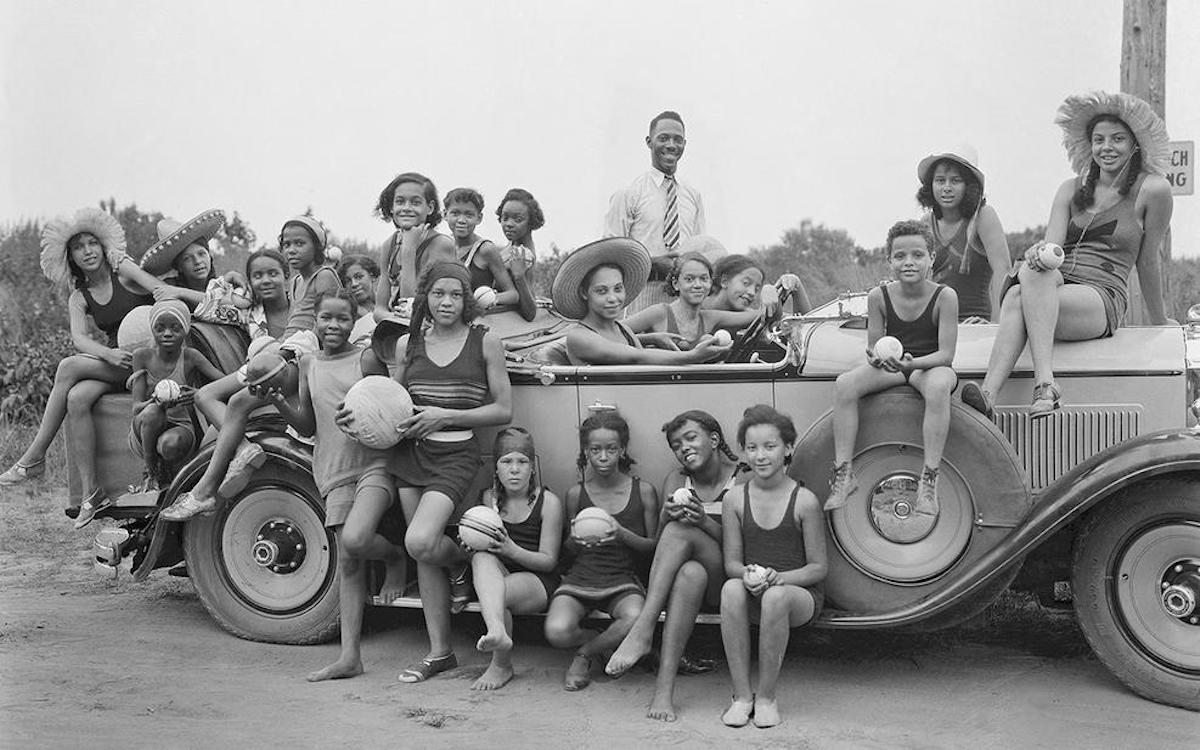 Starting in the late 19th century, Jim Crow laws in the south prevented black Americans from using the same accommodations and services as white people. Even though the same set of laws didn’t exist across the north, black people were still not welcome at many beaches, hotels and other facilities there. Thus, resorts that specifically catered to excluded black vacationers popped up in both the north and south.

“Black business-minded people have always pursued opportunities to capitalize on what has sometimes been called ‘sheltered markets,’” says Myra Young Armstead, a history professor at Bard College. “With Jim Crow there was now a market for travelers that was created, so it would only make sense that these proliferated.”