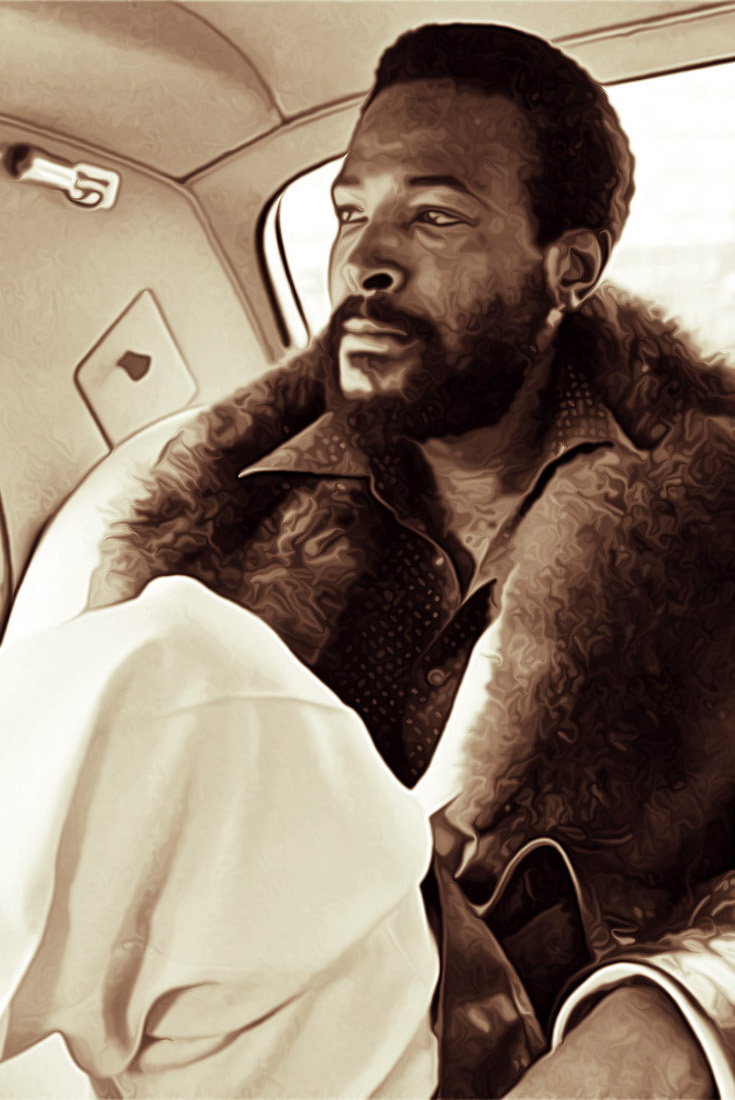 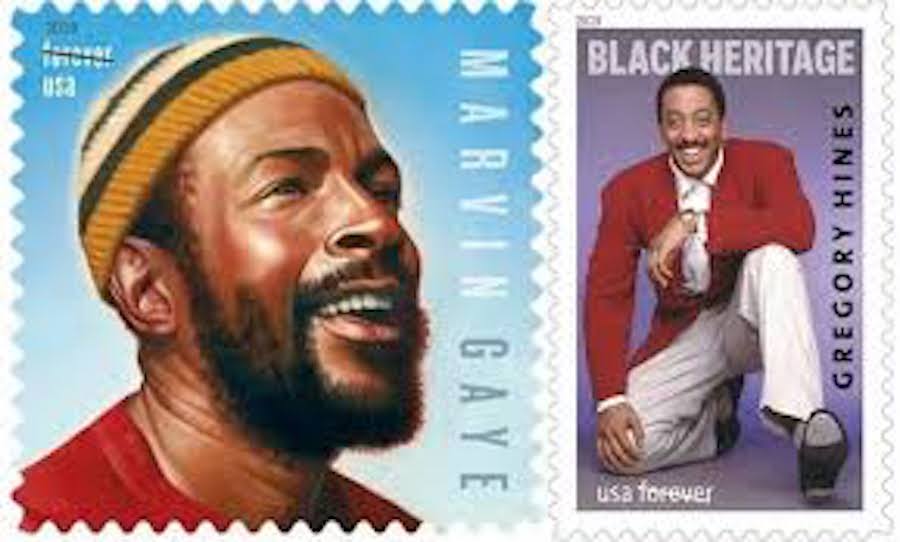 The commemorative stamp design for Gaye, who died at age 45 in 1984, was inspired by historic photographs, the stamp pane resembling a vintage 45 rpm record sleeve. One side of the pane includes the stamps, brief text about Gaye’s legacy and the image of a sliver of a record peeking out the top of the sleeve.

Another portrait of Gaye, also inspired by historic photographs, appears on the reverse along with the Music Icons series logo.