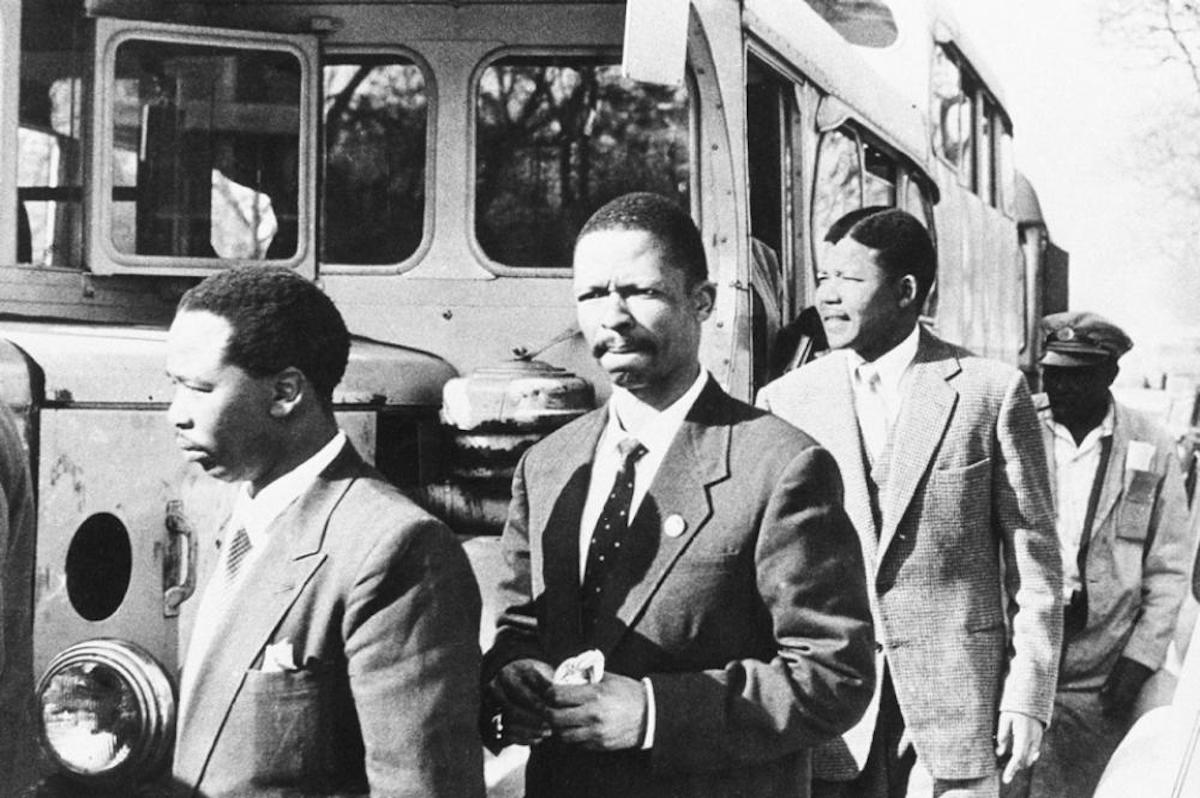 The Quality More Important Than Confidence | The Atlantic

Al Jazeera Staff , Al Jazeera
Mandela, third from left, was arrested more than once for advocating against apartheid. In 1962, he and several others were tried in the infamous Rivonia trial, which charged the accused with engaging in sabotage and conspiracy to overthrow the government. Featured Image

Nelson Mandela was born in the village of Mvezo, a descendant of the king of the Thembu people. Growing up as a shepherd boy, he said he inherited his father’s “stubborn sense of fairness”, drifting into political activism in the 1940s after earning his university degree. 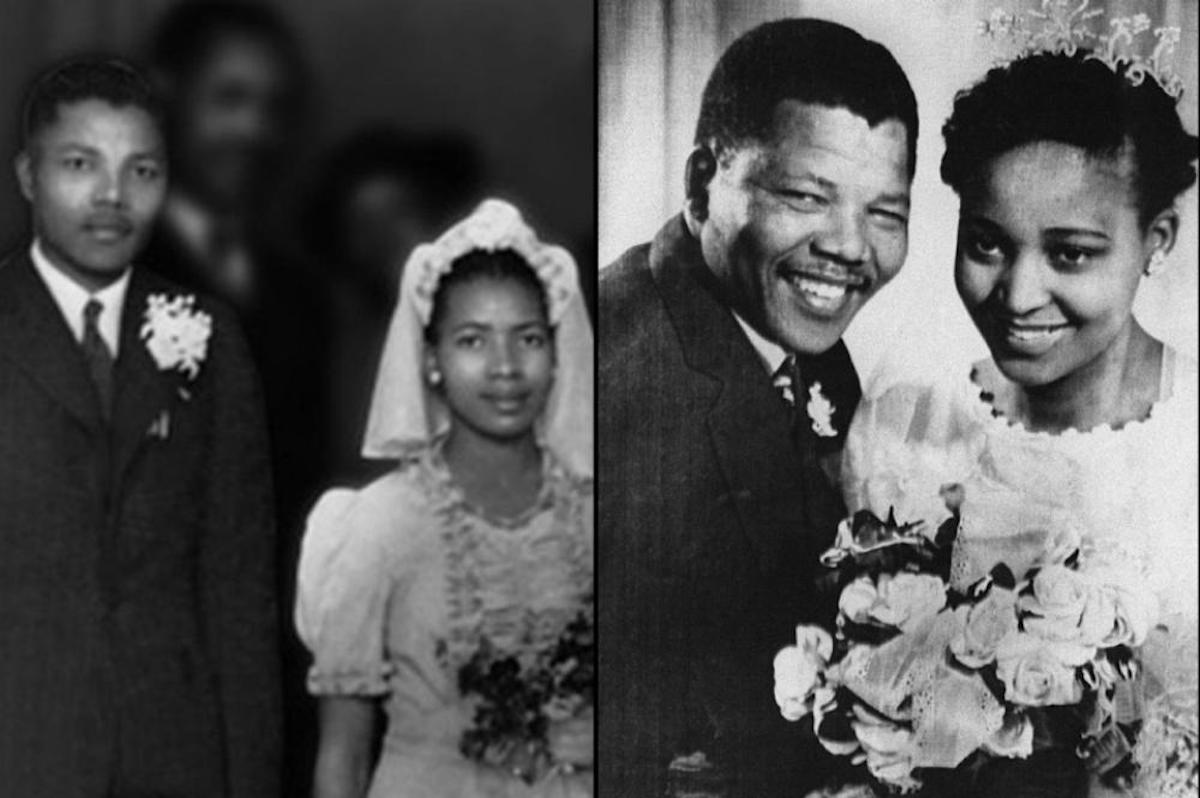 With his first wife Evelyn, in 1944, left. They had four children before divorcing in 1958. The same year, Mandela married Winnie, right, they had two daughters. He would ultimately divorce her as well and remarry again in 1998. Image Credit.

He was arrested in 1956 for “high treason” against the state for his anti-apartheid activities with the African National Congress, but was later released. He went on to help found the armed wing of the political group, inspired in guerilla warfare by the writings of Che Guevara.

In 1961, the armed wing carried out 57 bombings. He was re-arrested the following year and was eventually sentenced to life imprisonment.