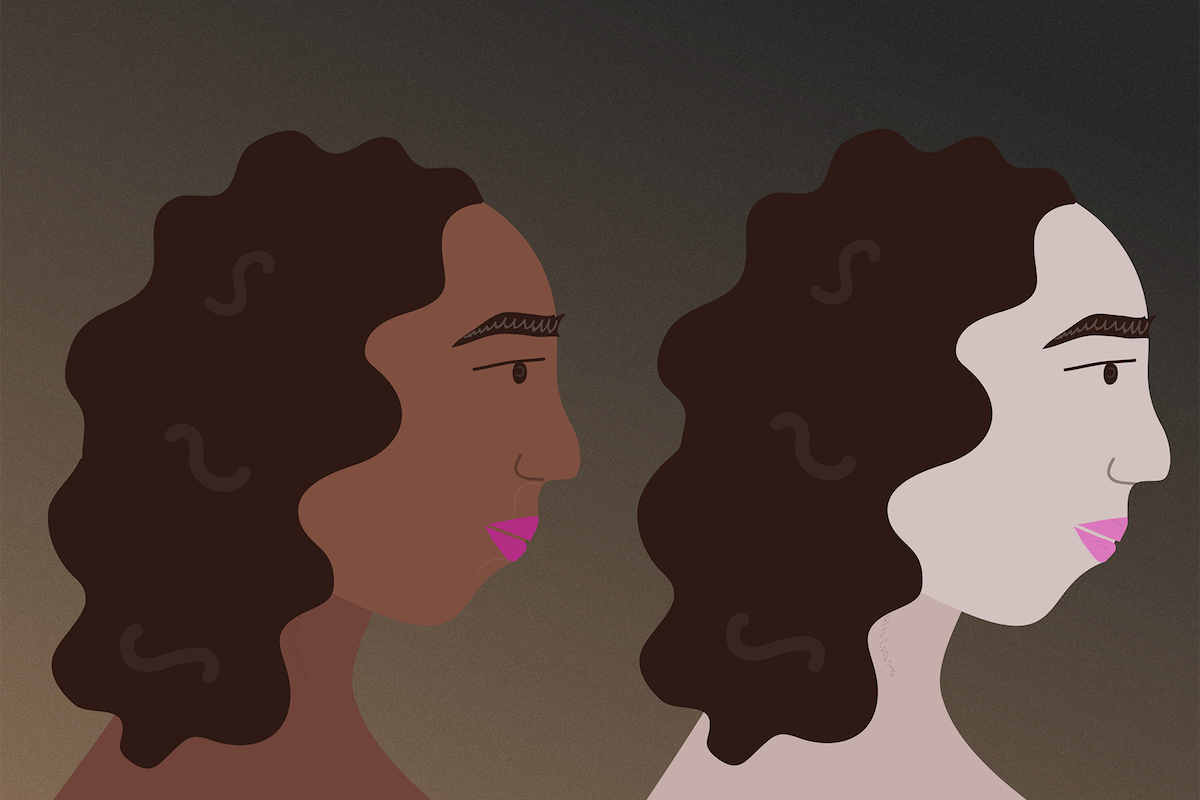 Kourtney Brooks, who heads TINGE, also received a one-year desk membership at 36 Degrees North, a dedicated yearlong mentor and additional resources to launch her business. Brooks, one of five competitors to deliver a five-minute live pitch, said the semipermanent, full-body product is designed to lighten the skin as a safe alternative to techniques used in places such as India and the Middle East.

According to data from Global Industry Analysts, the skin-lightening industry will become a $23 billion industry by 2020. An AC Nielsen report dating to 2009 estimated that in India alone, more than $432 million worth of skin-lightening products were being consumed every year, a number experts say has risen dramatically since then.

“It’s definitely a niche product with a huge base, not necessarily domestically,” one of the competition’s four judges said during deliberations. “But the implications globally are what’s most intriguing for TINGE.”