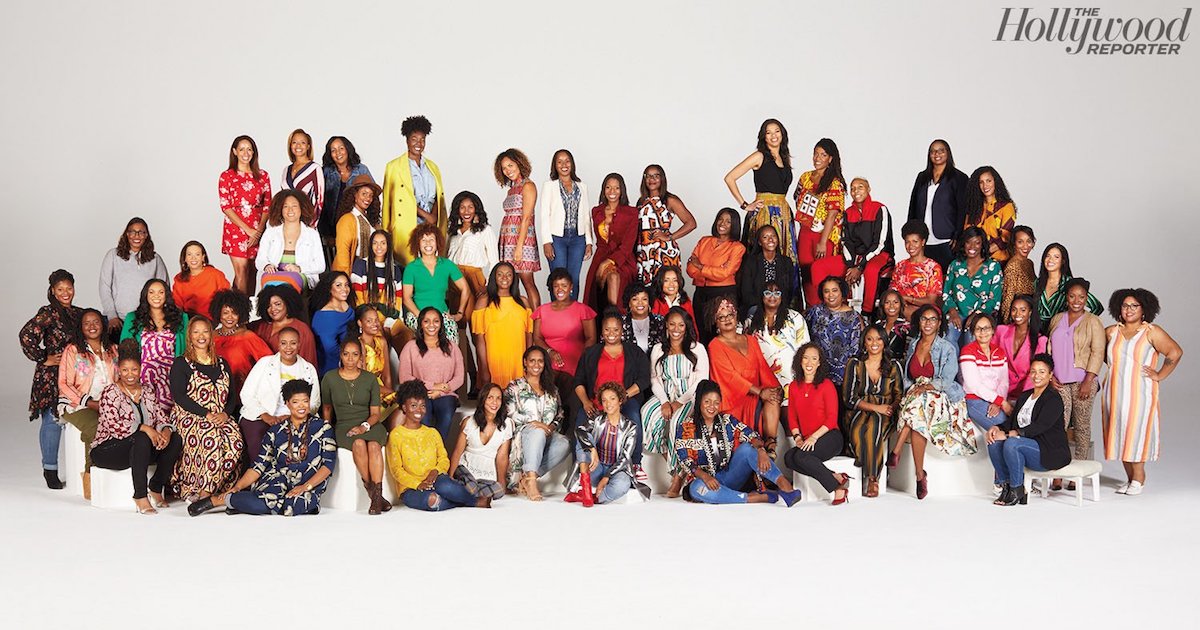 What led Chicago to shutter dozens of majority-black schools? Racism | The Guardian

In 2014, Nkechi Okoro Carroll was an executive story editor on Bones when she met an up-and-coming scribe named Lena Waithe at a WGA Committee of Black Writers event. The two hit it off, so much so that Okoro Carroll got the future Emmy winner — whose major credit at the time was writing for the Nickelodeon series How to Rock — hired as a staff writer on her Fox procedural, making Waithe the second black woman in the room. “Aren’t you worried she’s going to take your job?” a fellow writer on staff asked Okoro Carroll.

“You should be worried she’ll take your job,” retorted Okoro Carroll, now showrunning The CW’s All American. What the duo felt was not competition but kinship: “We often felt like unicorns,” Okoro Carroll says. “When someone asked me to recommend mid-level female writers [of color] for a job, I was appalled to realize I didn’t know many names.”

Together with Erika L. Johnson, then writing for BET’s Being Mary Jane, the women decided to create a network of black female TV writers themselves. Twelve assembled for the March 2014 inaugural meeting of what came to be known as Black Women Who Brunch (BWB); today, the membership nears 80. “This group is the proof” against and antidote to “people saying, ‘We can’t find any black female writers,'” says Johnson, now a co-executive producer on NBC’s upcoming The Village.