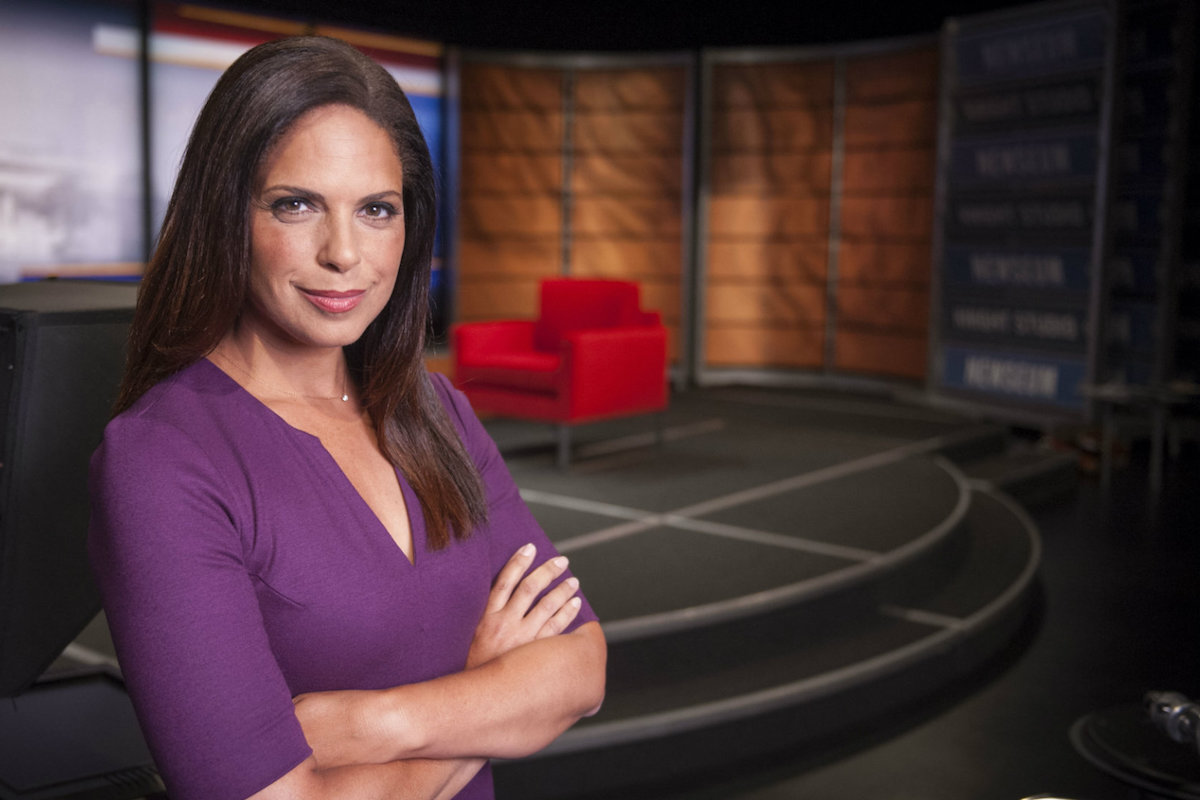 No More “We Can’t Find Any Black Female Writers”: Here Are 62 Scribes in One Photo | The Hollywood Reporter

NewsOne Staff , NewsOne
A selection of materials from Charles Dawson: an advertisement for Slick Black, O Sing a New Song, plus Together for Victory by an unknown designer. Composite: James Prinz Photography, Chicago. Featured Image

Marc Lamont Hill was quickly fired after comments he made about the Israel-Palestine conflict. For many people, the firing was too swift, however, it is a quick reminder of the lack of diversity at CNN. In addition, it is a reminder of how CNN wronged one of their most popular anchors in the early 2000s, Soledad O’Brien. 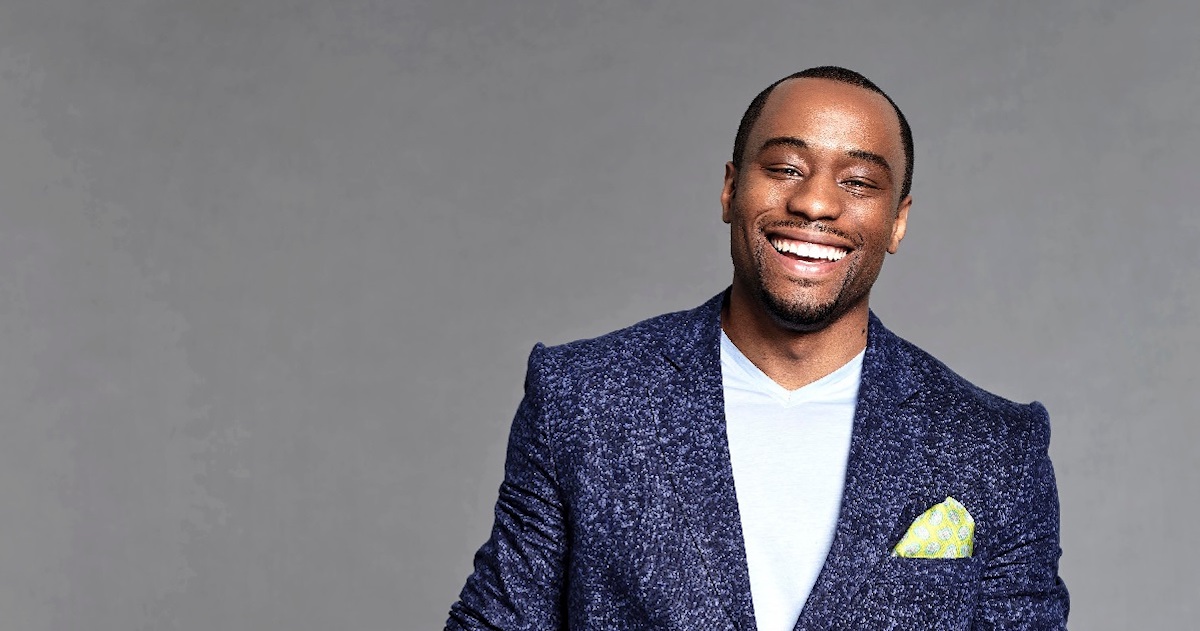 O’Brien worked at CNN from 2003 to 2013, but after years of incredible work, including the “Black in America” series, when Jeff Zucker joined the network as the president, she was terminated. CNN gave O’Brien a show called “Starting Point” in 2012, but it did not last long. As she said after she was let go in 2013, “We did not get a lot of promotion. We did not get a lot of marketing. We weren’t fully staffed. That’s just what happened.” She was reportedly promised a prime-time show, which never happened under Zucker. O’Brien was pushed out to allegedly make room for Erin Burnett. Clearly, she did not fit the new CNN “vision.”